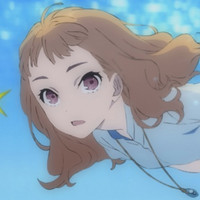 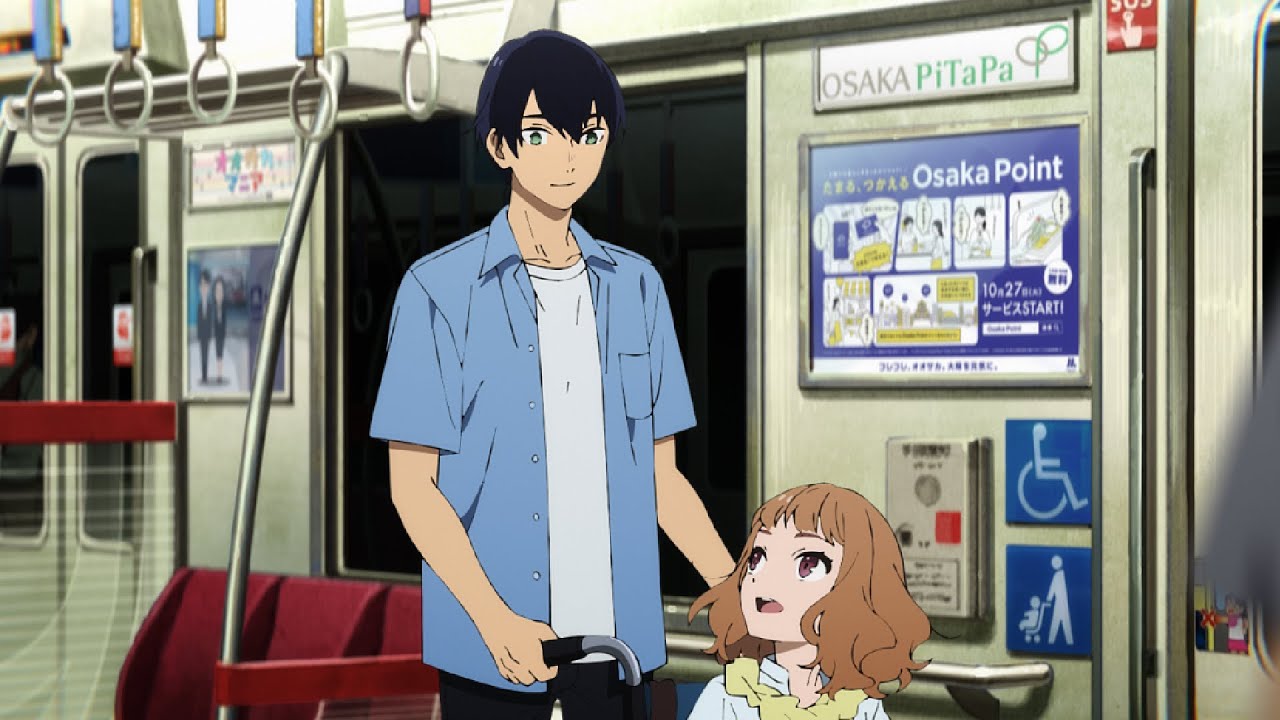 BONES-produced anime film Josee, the Tiger and the Fish—which is based on a 1985 short story by Seiko Tanabe—is on the way to theaters in North America. Funimation announced plans for subbed and dubbed screenings in the United States and Canada from July 12-14.

Directed by Kotaro Tamura, Josee, the Tiger and the Fish was nominated for Best Animation at the 75th Mainichi Film Awards and for the 44th Japan Academy Film Prize's Animation of the Year. Check out the subtitled trailer below.

Tsuneo, an ordinary college student and avid diver, unexpectedly becomes the caretaker of a wheelchair-bound young woman in order to raise money for this dream to go diving in Mexico.

This young woman, who calls herself Josee after her favorite book character, is sullen and demanding, but as Tsuneo helps Josee interact with the outside world and learns more about Josee’s unique perspective, their feelings grow into love. The two begin to support each other in ways beyond just romance.

Prepare for a heartwarming romance about growing up and chasing dreams.

Josee, the Tiger and the Fish is heading the North American theaters subbed and dubbed July 12!