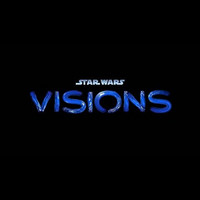 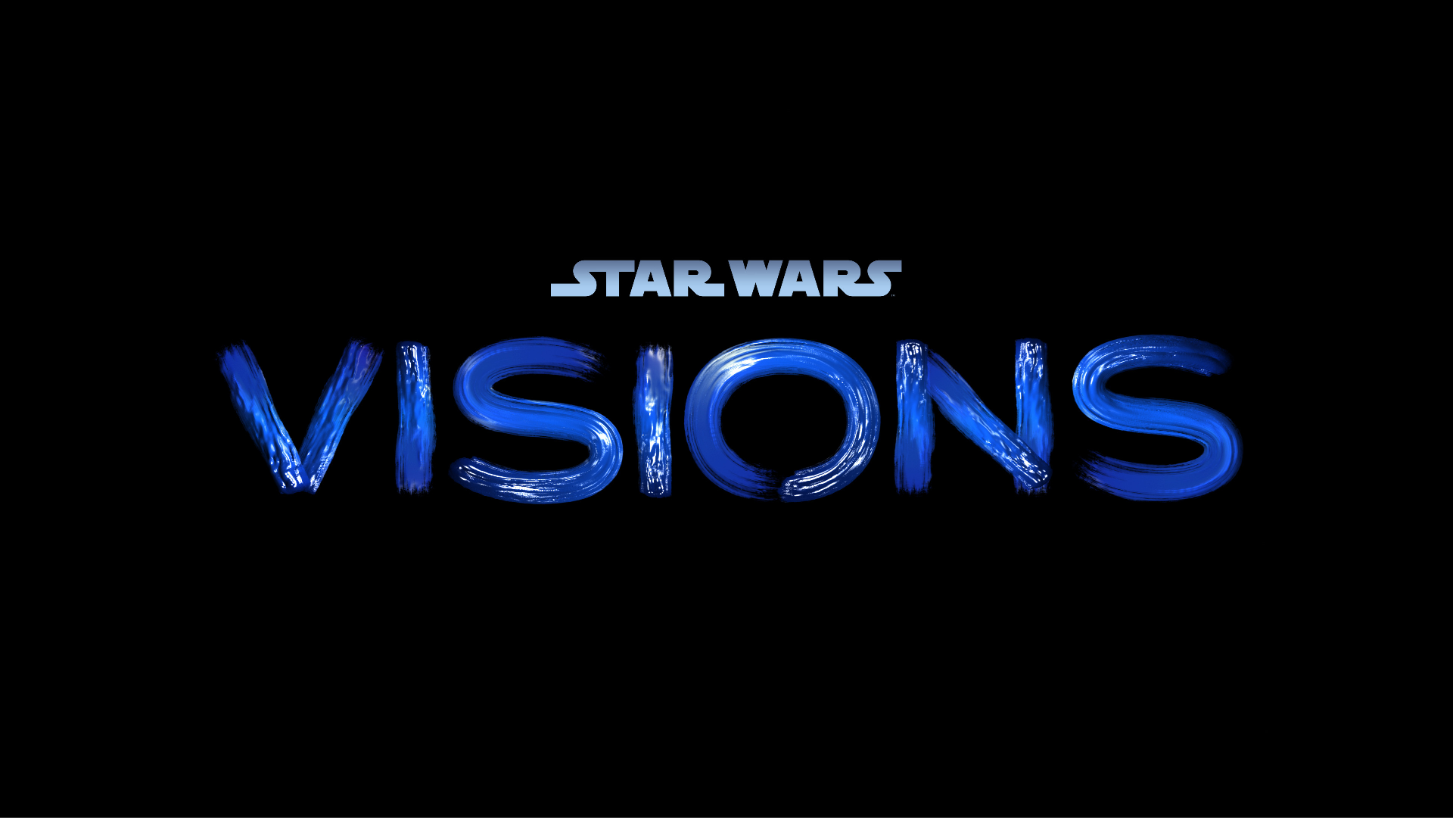 Lucasfilm and Anime Expo have announced the forthcoming Anime Expo Lite virtual anime convention will feature an industry panel and sneak peek for the forthcoming animated anthology Star Wars: Visions. The anthology, which will debut exclusively on Disney+ later this year, is set to feature some of the most renowned Japanese animators and creators telling new stories set in the Star Wars universe.