Mushihimesama, One of the Best Bullet Hell Shooters, is Now on Switch

A Cave classic can now be yours digitally for $19.99 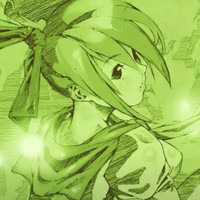 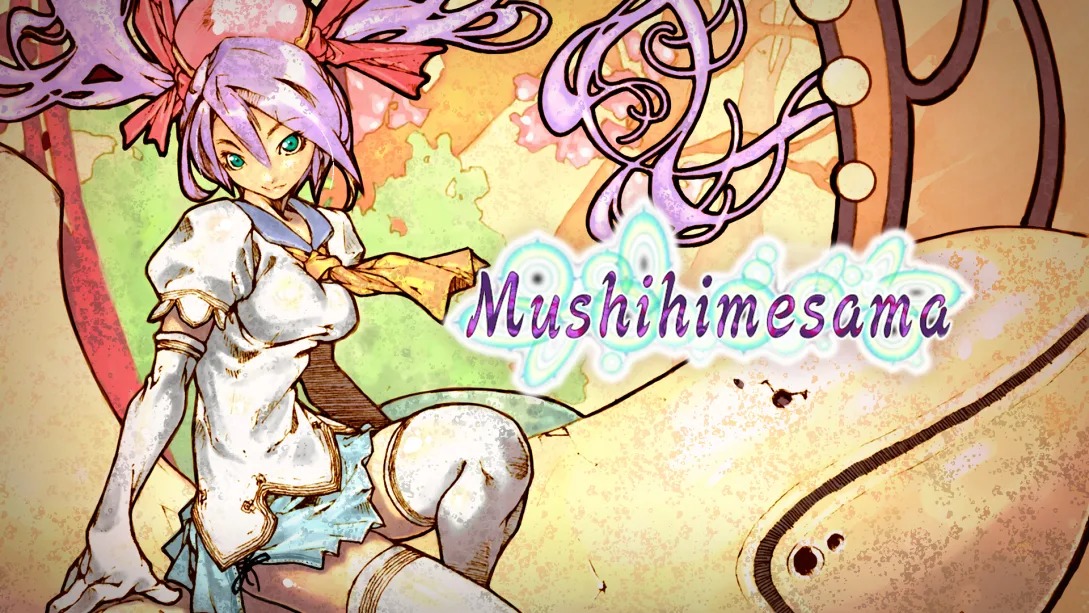 Originally released in arcades back in 2004 before returning in updated form in 2011, Mushihimesama is one of the very best examples of the bullet hell shoot 'em up genre. Legendary developer Cave's manic shooter has been ported to many different platforms since, and it made a surprise appearance on Nintendo Switch yesterday.

The digital release is live now and priced at $19.99. If you have a Flip Grip accessory or have been looking for an excuse to get one, this is an excellent reason since these games are best experienced vertically in tate mode. Check out the reveal trailer below.