Hotondoshindeiru's Uncle from Another World Manga Gets TV Anime Adaptation

The isekai fantasy manga has printed over 1.5 million copies 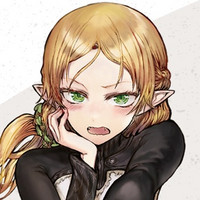 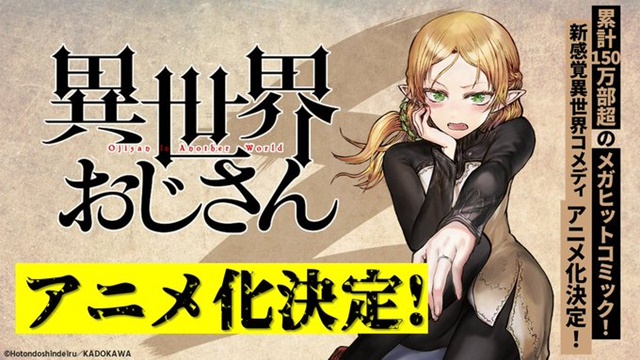 It is officialyl announced today that a TV anime adaptation of Hotondoshindeiru's isekai comedy fantasy manga Isekai Ojisan / Uncle from Another World is now in the works. The anime's official website also opened today. No further information such as staff and broadcast schedule are available at the moment.

The manga has been serialized on KADOKAWA's Comic Walker website since June 2018, and its latest sixth volume is set to be released on June 23, 2021. Its total number of copies printed to date has exceeded 1.5 million copies. Its English edition is licensed by Yen Press, and the synopsis of its first volume released on June 8, 2021, is described as below.

Announcement PV for the sixth volume and the anime project: 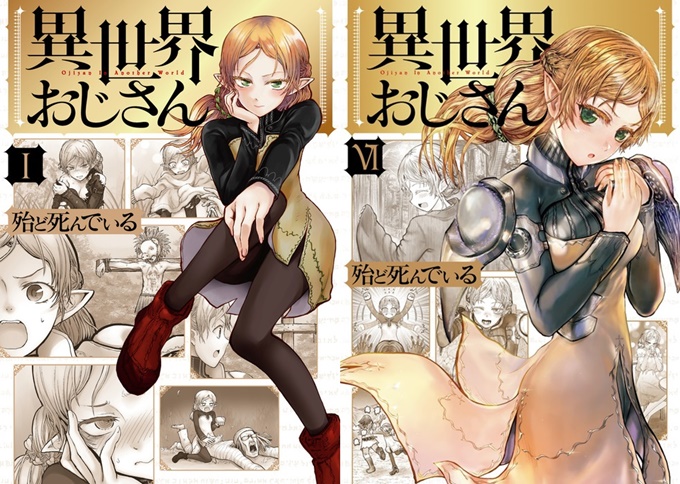 Tags
uncle from another world, isekai ojisan, hotondoshindeiru, tv anime adaptation
« Previous Post
Yuto Uemura Voices The Lead in TV Anime Build Divide - #000000-
Next Post »
Mother of the Goddess' Dormitory TV Anime to Get 3 Different Versions When It Open Its Doors on July 14
Other Top News
6 Comments
Sort by: