PS4 outing is due out in Japan on August 26 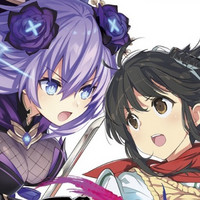 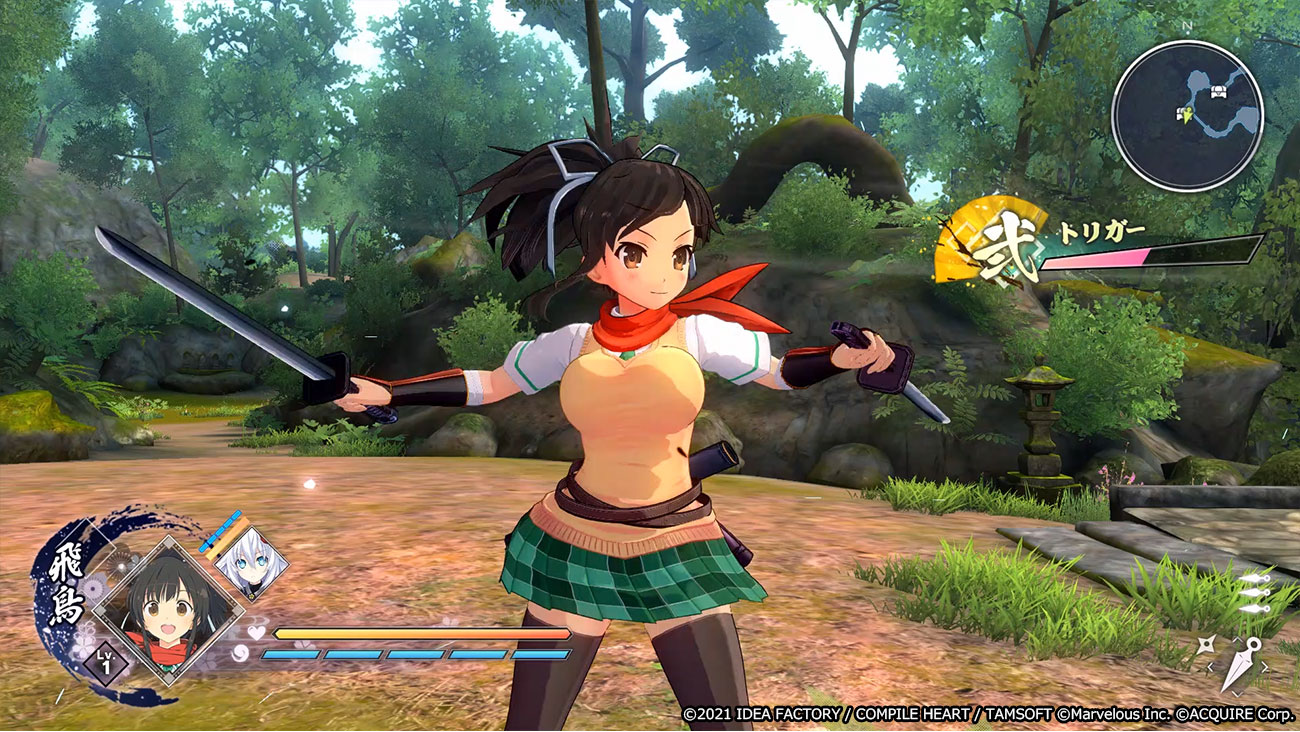 The worlds of Senran Kagura and Hyperdimension Neptunia will officially collide when Senran Nin Nin Ninja Taisen Neptune: Shoujo-tachi no Kyouen hits PlayStation 4 in Japan on August 26. Ahead of that, a hands-on demo event is coming to Animate Niigata on June 19, and more footage is here to show off the game's story, characters, action, and more.

Senran Nin Nin Ninja Taisen Neptune: Shoujo-tachi no Kyouen has two major ninja schools vying for supremacy. The Konba school has mastered ninjutsu through the Command Technique, whereas the Hanipa School is all about the Action Technique. After a mysterious machine ninja army using Shoot Technique invades, the declaration is made to let the "Super NINJA Wars" begin!