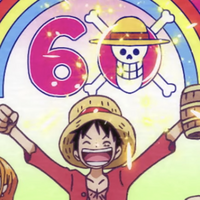 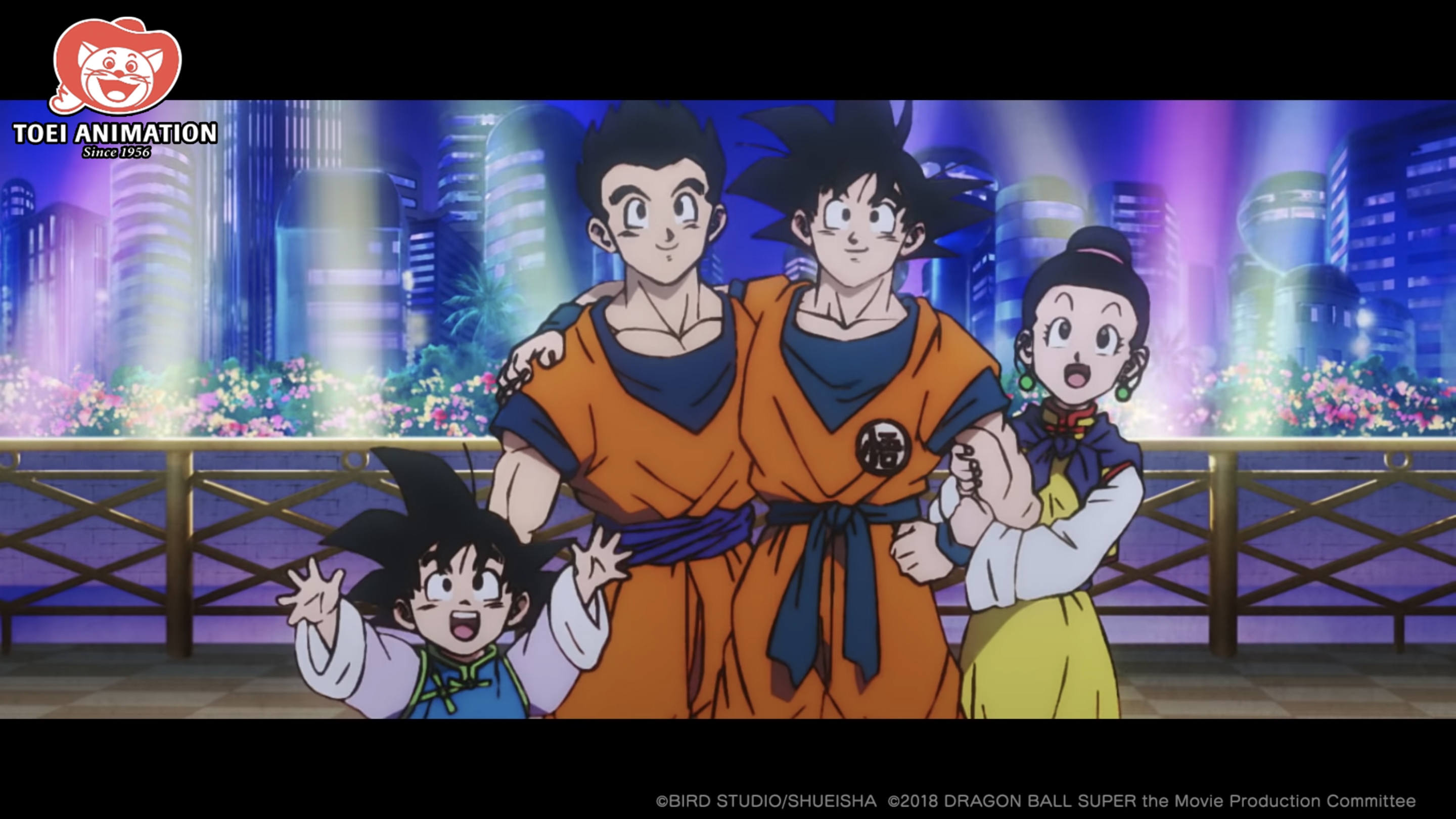 This year marked the 60th anniversary of the Annecy International Animation Film Festival and many animation houses created some special short clips for the long-running celebration of animation. With Japan near the forefront of animation for most of the past century, anime studios and the festival have always had a strong connection, with anime films and series regularly winning awards or premiering in France.

One of the biggest anime houses in Japan, Toei Animation, congratulated the festival on 60 years with two short animations featuring the Straw Hat crew from One Piece and the Z-warriors from Dragon Ball Super, complete with their latest anime designs.