The TV anime adaptation is streaming on Crunchyroll 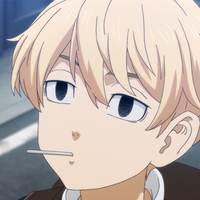 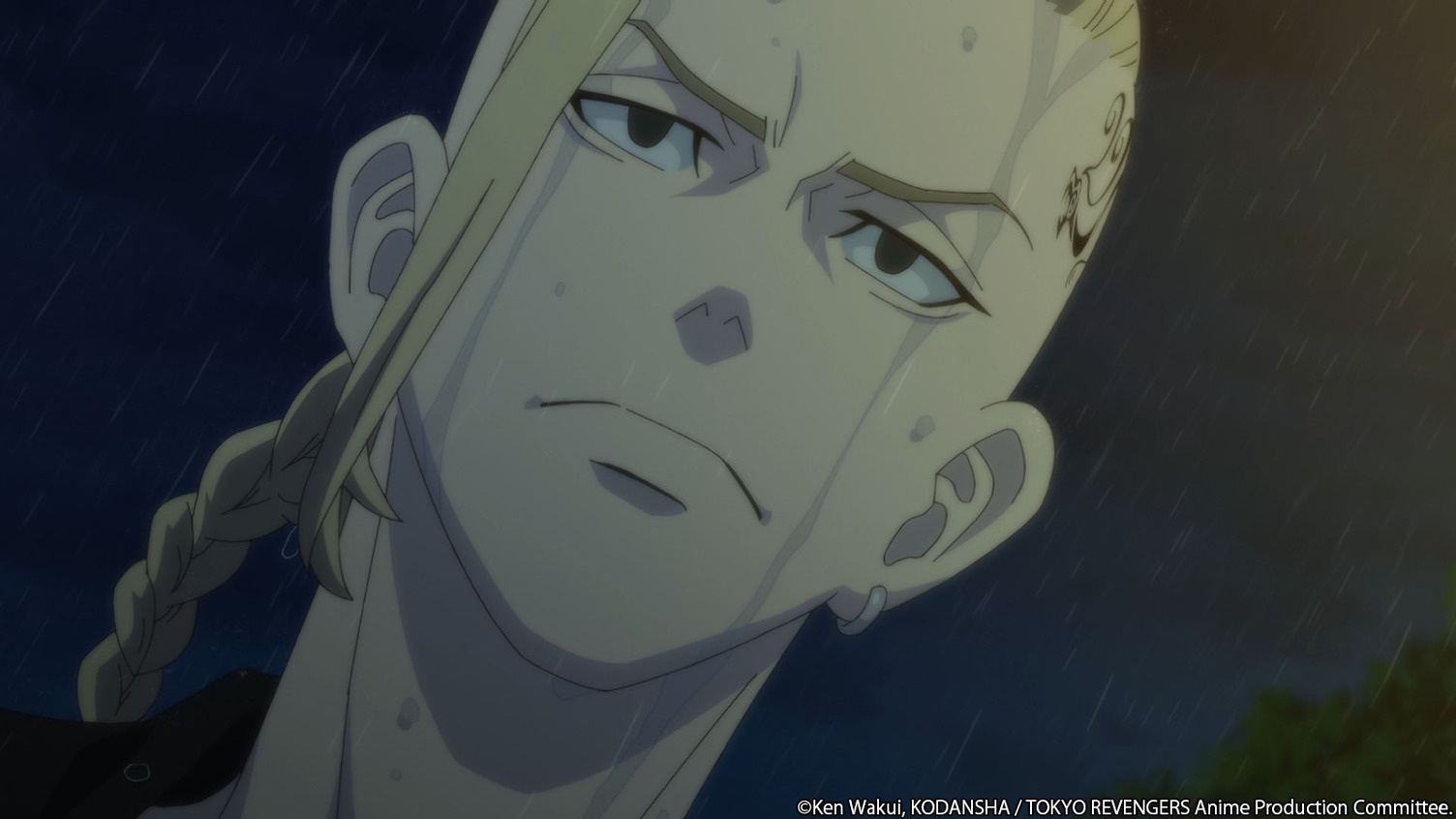 Since the Tokyo Revengers TV anime debuted, sales for Ken Wakui's manga series have exploded, with the official Twitter account revealing on June 3 that the manga has over 20 million copies printed (physically) and sold (digitally). A milestone not seen by the average manga series. Wakui released a celebratory image for the occasion. 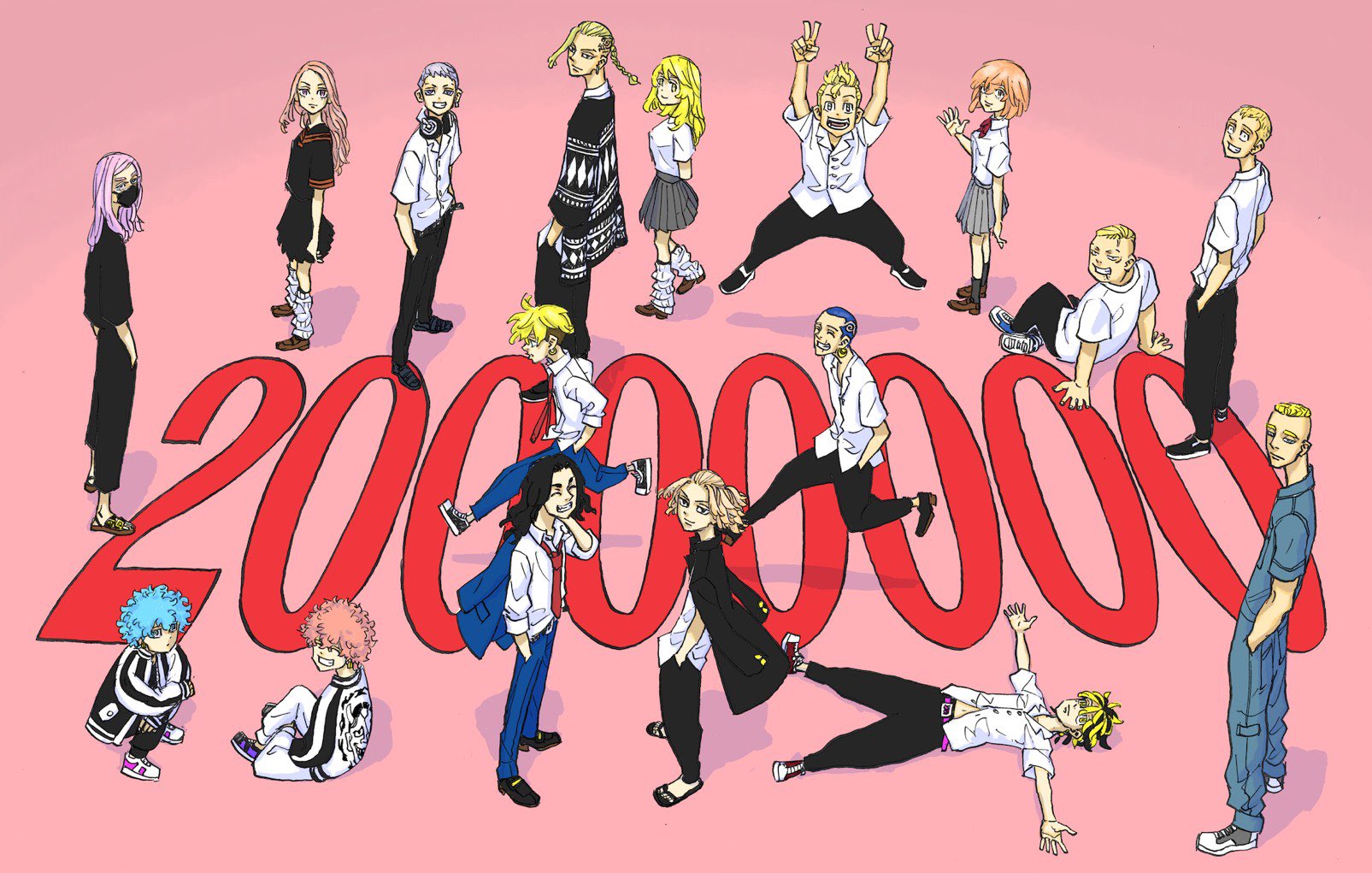 Oricon, who tracks physical releases, released its half-year findings for 2021 up to May 23 late last month, revealing that Tokyo Revengers had sold 5,007,825 copies, and implying that a heavy portion of sales for the series is digital.