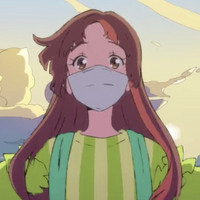 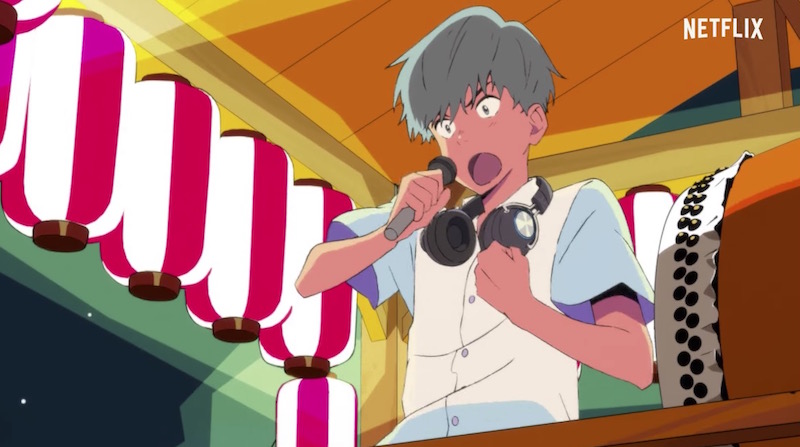 The Words Bubble Up Like Soda Pop anime film is the 10th anniversary project for Victor Entertainment's anime music label FlyingDog, and it finally hits theaters in Japan on July 22, 2021. If you're not in Japan to check out a screening, don't worry, because Netflix announced plans to stream the movie outside of Japan on the same day.

Words Bubble Up Like Soda Pop has Your Lie in April director Kyohei Ishiguro at the helm, based on a screenplay by Dai Sato and featuring character designs by Yukiko Aikei and animation production by Signal.MD and Sublimation. While we wait for the July 22 premiere on Netflix, you can check out a new trailer below.