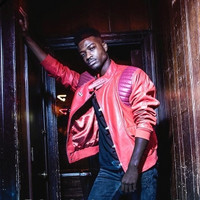 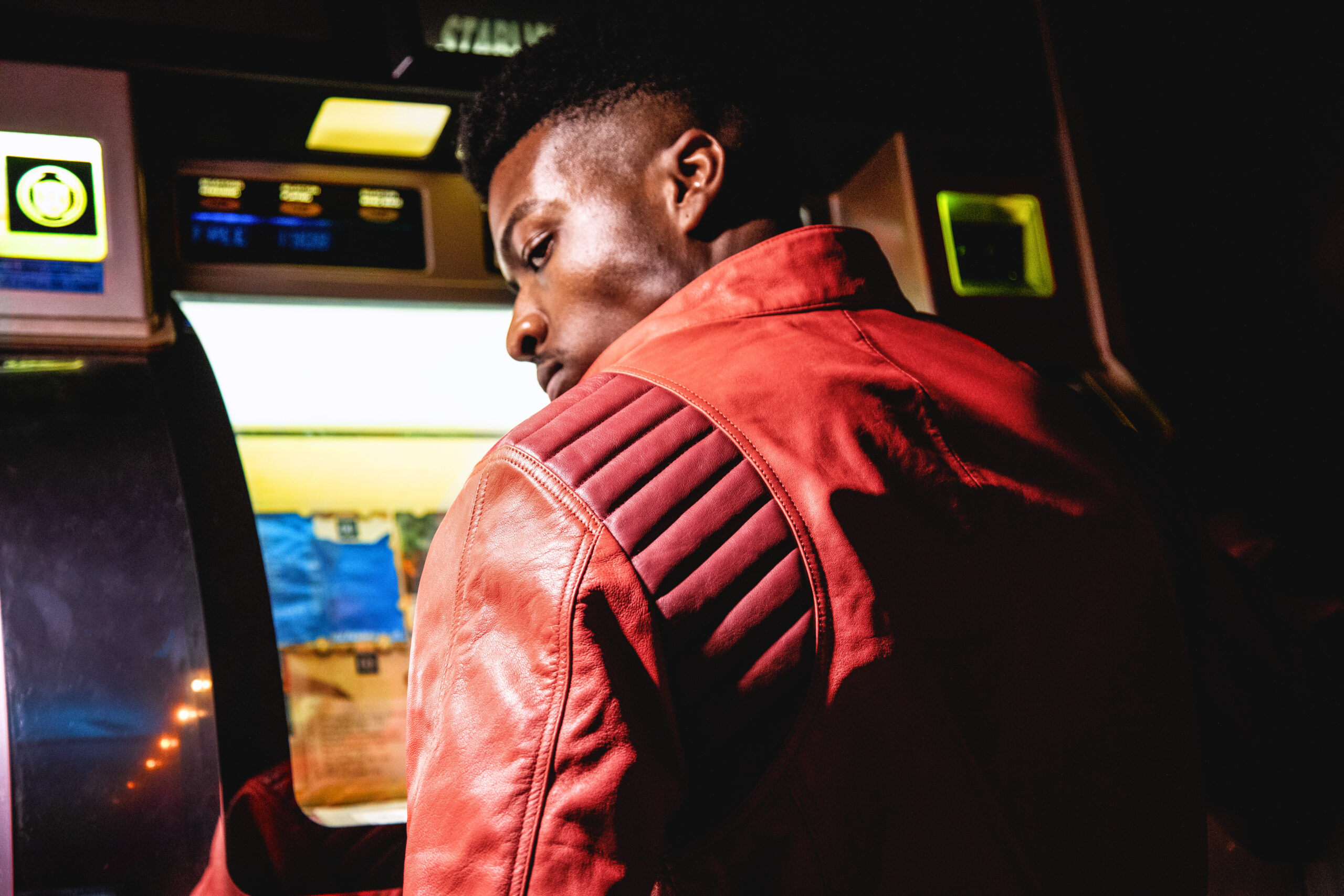 Funimation has announced that it will release a newly licensed leather jacket based on the iconic jacket seen in Akira and worn by biker gang leader Kaneda, which was developed in collaboration with German textile firm Van Doornum GmbH & Co. (via managing director Stefan Hanzgen) French master licensor Dybex (via managing director Carlo Levy) and Italian master apparel designer Alessandro Tombetta. The jacket will be released on July 13th for $450 and be limited to 300 copies. The jacket is also said to have been designed and developed under the supervision of Levy, to ensure quality. 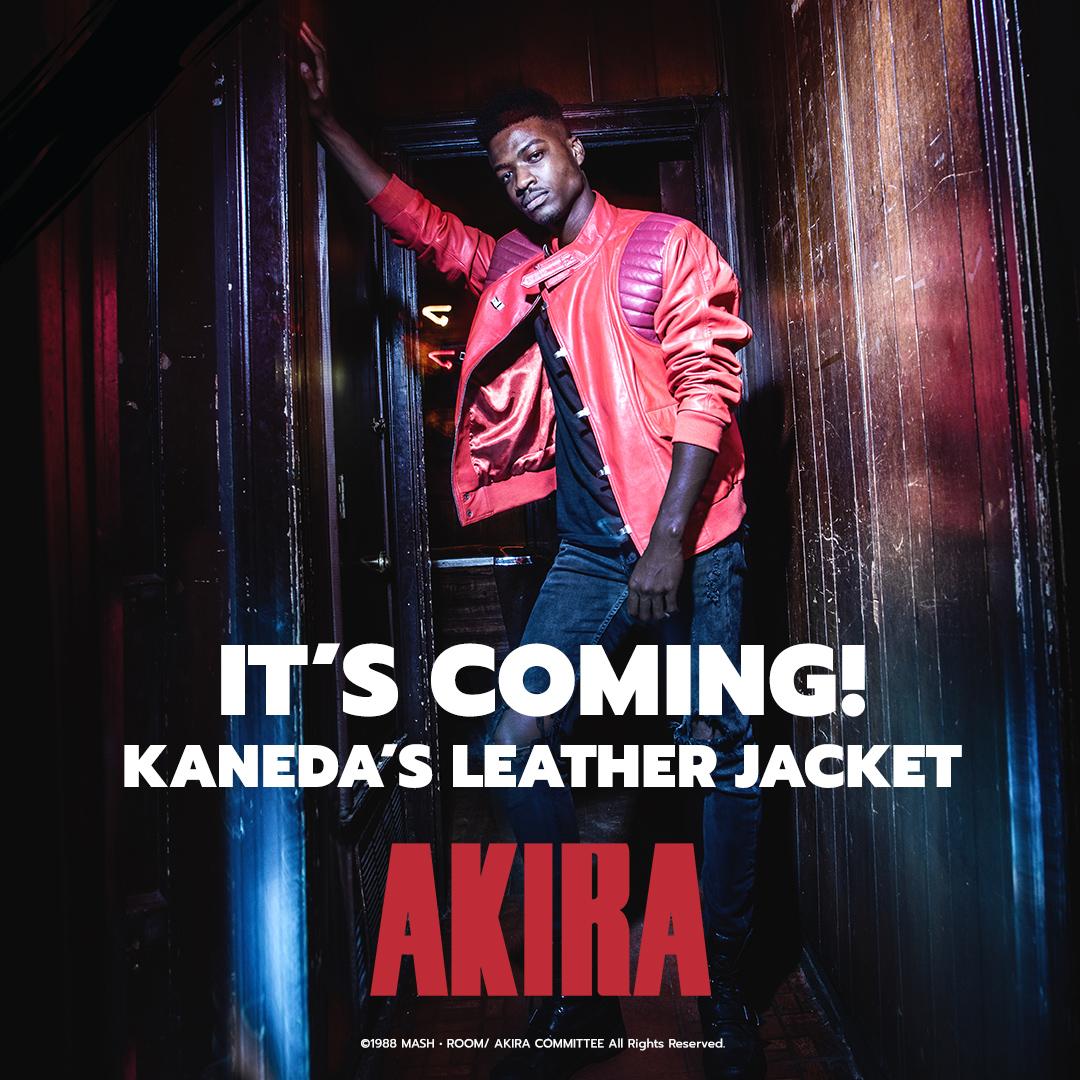