Celebrate the well-intentioned bully with other fans on Clubhouse 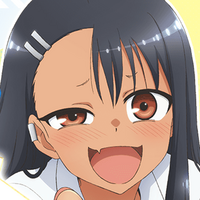 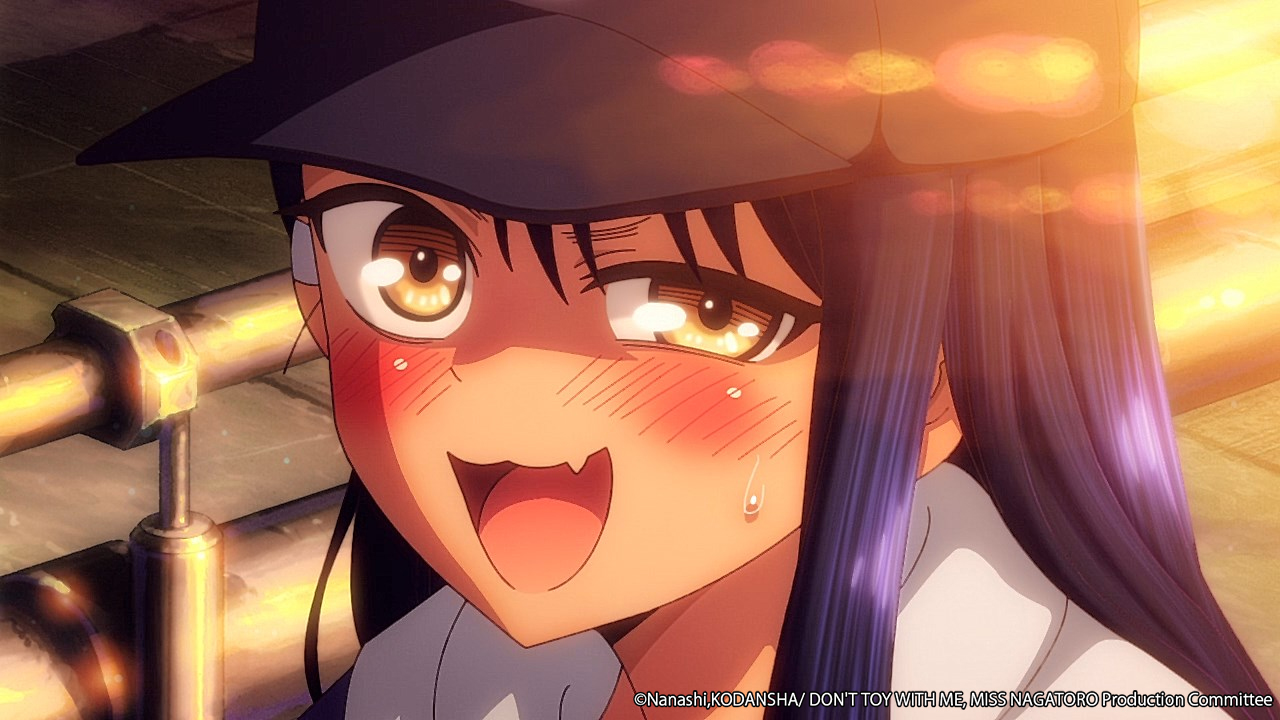 Kodansha Manga is celebrating the forthcoming finale of the Don't Toy with Me, Miss Nagatoro anime with a special Q+A plus behind-the-scenes session on the social discussion app Clubhouse tonight, starting at 6:30 PT/8:8:30 ET. The hosts will moderate a question and answer session with the manga's editors, along with detailing a behind the scenes look at author Nanashi's process in creating the manga.

Come celebrate the season finale of the #anime Don't Toy with Me, Miss Nagatoro on @Crunchyroll this week! Live Q&A with the Japanese editors & get a behind-the-scenes glimpse at the making of the hit manga by @774nanash!