Batman Ninja The Show Hits Japanese Stages in October of 2021 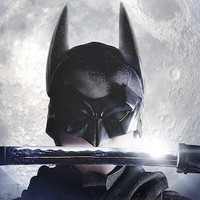 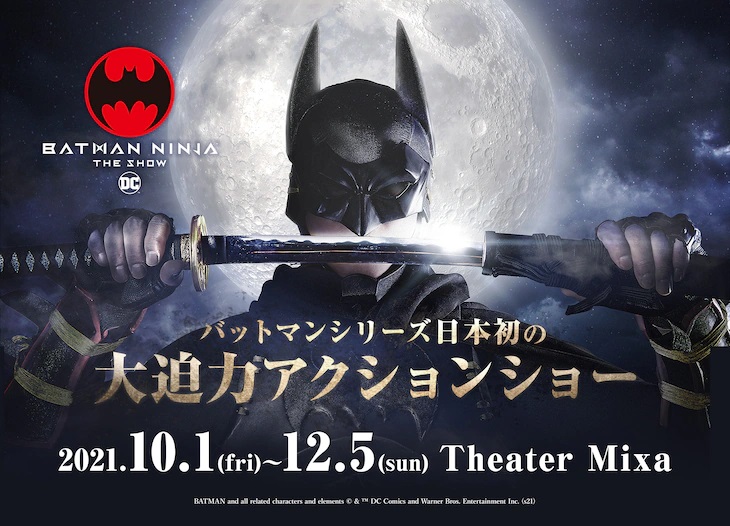 The Dark Knight is returning to feudal Japan soon, because a stage play adaptation of Batman Ninja (known as Ninja Batman in Japan) entitled Batman Ninja The Show will be staged in Tokyo beginning in October of 2021, and now the main cast, the main staff, and a teaser visual (above) for the production have been revealed.

The main staff for Batman Ninja The Show includes:

Batman Ninja The Show will feature a rotating cast of four teams of actors playing the roles of famous Batman heroes and villains, including:

Batman NInja The Show will run from October 13 - December 05, 2021, at the Theater Mixa venue in Higashiikebukuro, Toshima City, Tokyo, Japan.