"Along with this song and music video, I hope Aimi's artist activities will expand even further...♪" 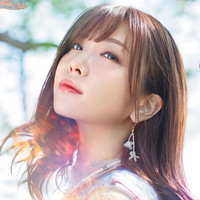 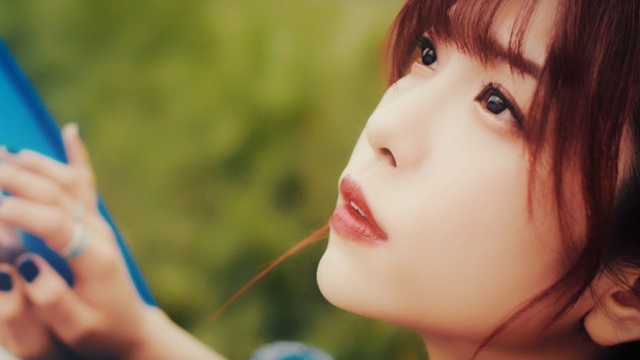 The official website for voice actress / singer Aimi (Kasumi Toyama in BanG Dream!), has posted a full music video for her new single song "Kazanear," which will be featured as the ED theme for the forthcoming TV anime adaptation of Dojyomaru's fantasy light novel series How a Realist Hero Rebuilt the Kingdom. She is also cast as Carla Vargas in the anime.

"Kazanear" is her second single from King Records, following her first single "ReSTARTING!!" in April 7, 2021. The music video for the song, directed by Hiroki Sugiyama, shows Aimi singing the song on the wind in the magnificent nature. She says, "We filmed this video with a good feeling in the great outdoors! I wished that 'Kazanear' would reach more people with the wind blowing through it. Along with this song and music video, I hope Aimi's artistic activities will expand even further...♪" 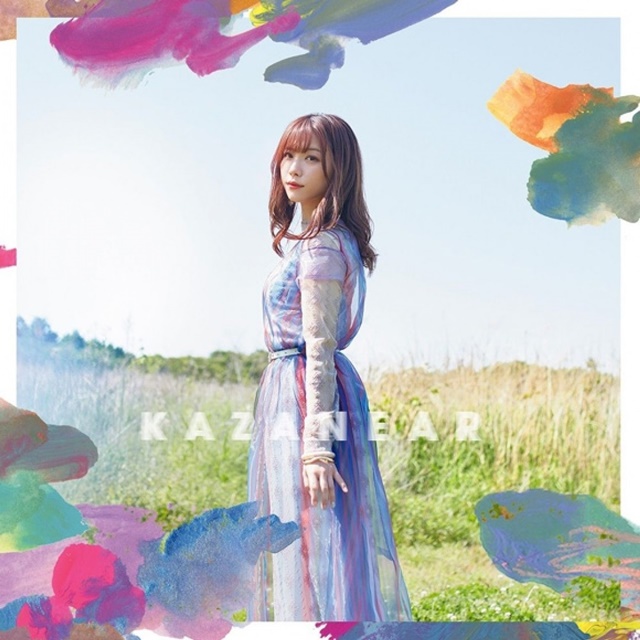 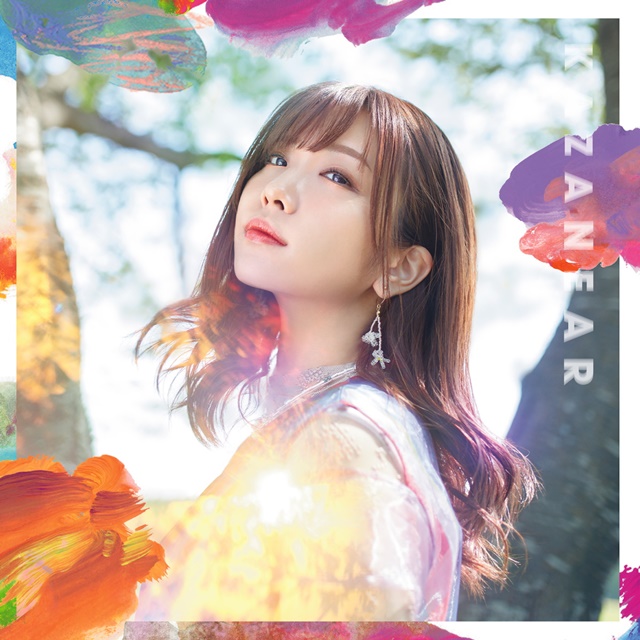 The TV anime How a Realist Hero Rebuilt the Kingdom is set to premiere in Japan on July 3, 2021.