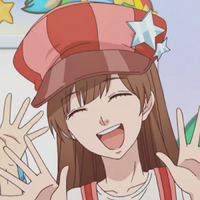 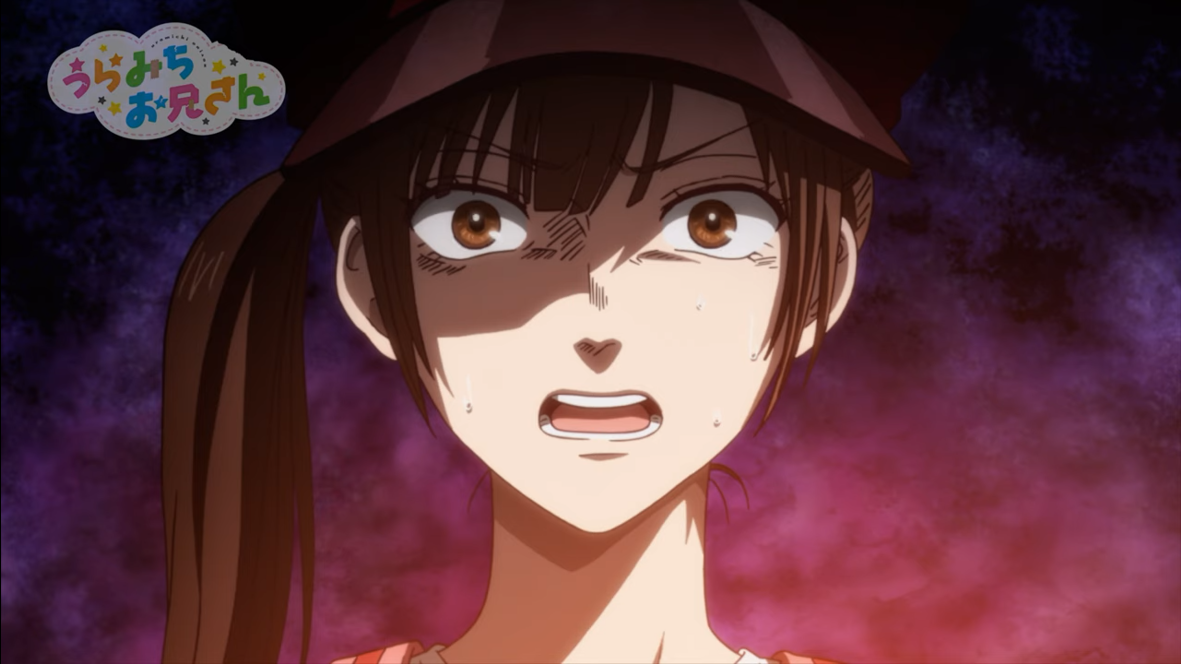 The realities of being an adult can be a bit grim, or at least that's the theory in a new character preview video for Life Lessons with Uramichi Oniisan (known in Japan as Uramichi Oniisan), an upcoming anime adaptation based on the dark comedy manga by Gaku Kuze about a 31 year old gymnastics coach on a popular children's TV show that secretly nurses a dark and cynical personality.

The character PV (below) focuses on Utano Tadano, aka "Utano Oneesan". Although she graduated from a prestigious musical university, Utano has had bad luck in the music business, and has already tried and failed to be an idol singer, an enka singer, and a jazz singer. She's been living with her boyfriend, a comedian, for the last six years and she despairs that they'll never actually get married. 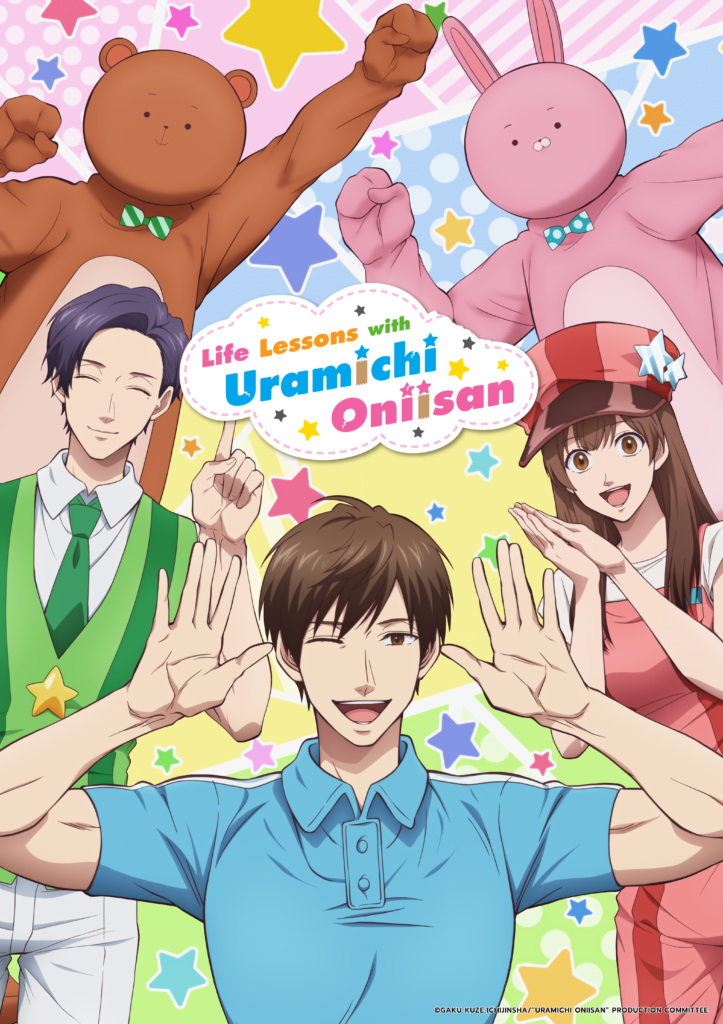 The Life Lessons with Uramichi Oniisan TV anime is directed by Nobuyoshi Nagayama and features animation production by Studio Blanc.. The series is scheduled to begin broadcasting in Japan on TV Tokyo on July 05, 2021, with additional broadcasts to follow later on BS11, WOWOW, Hokkaido Television Broadcasting, and Animax. Life Lessons with Uramichi Oniisan will also stream in the United States via Funimation.