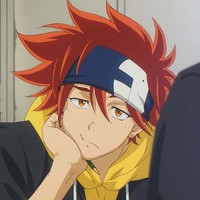 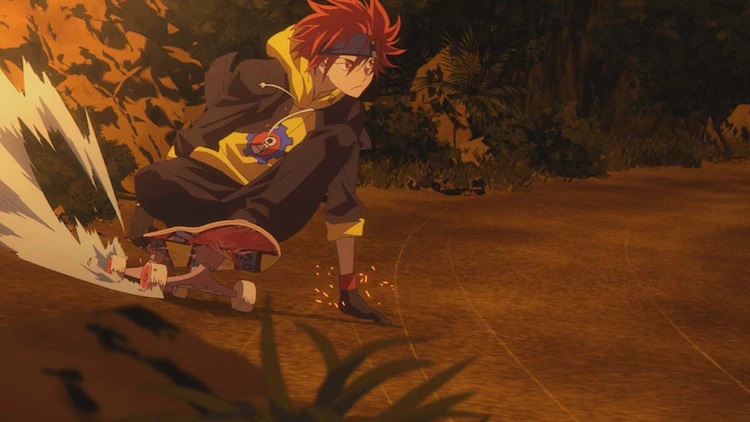 Heads up folks, there's will be some more sick skateboarding action coming soon, because a new anime project has been announced for SK8 the Infinity, an original TV anime about a pair of young men who challenge a dangerous, underground skateboarding course.

So far, no additional details (such as the format or the release date) have been revealed for the new project, although new announcements will be provided via the official SK8 the Infinity website and Twitter feed (@sk8_project) in the future.

Funimation describes the story of SK8 the Infinity as follows:

High school students Reki and Langa are hooked on one thing—a dangerous, top secret, no-holds-barred downhill skateboarding race called “S.” When Reki takes Langa, a transfer student, to the mountain where “S” is held, Langa finds himself sucked in. These colorful skaters will take you through a thrilling story of skateboard battles and unlimited possibilities! 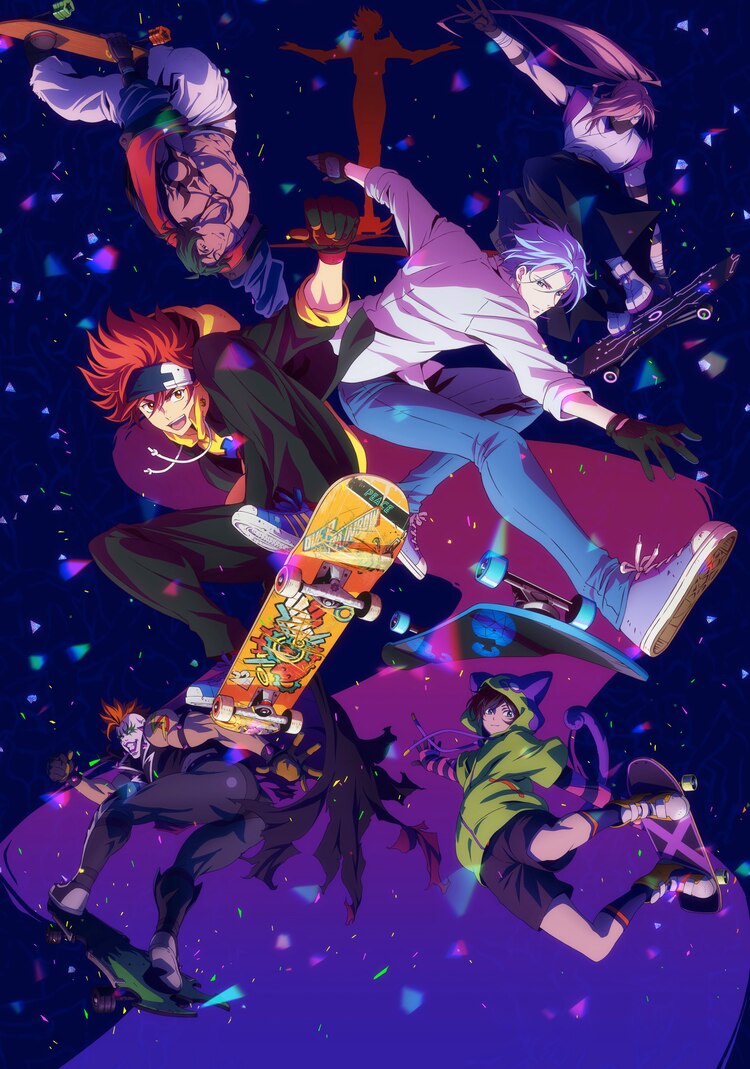 The SK8 the Infinity TV anime is directed by Hiroko Utsumi and features animation production by BONES. The series broadcast in Japan as part of the Asahi Broadcasting Corporation / TV Asahi "ANiMAZiNG!!!" programming block during the winter 2021 season, and it also is distributed in the United States by Funimation.