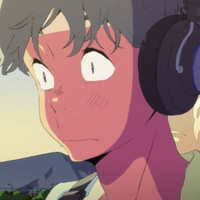 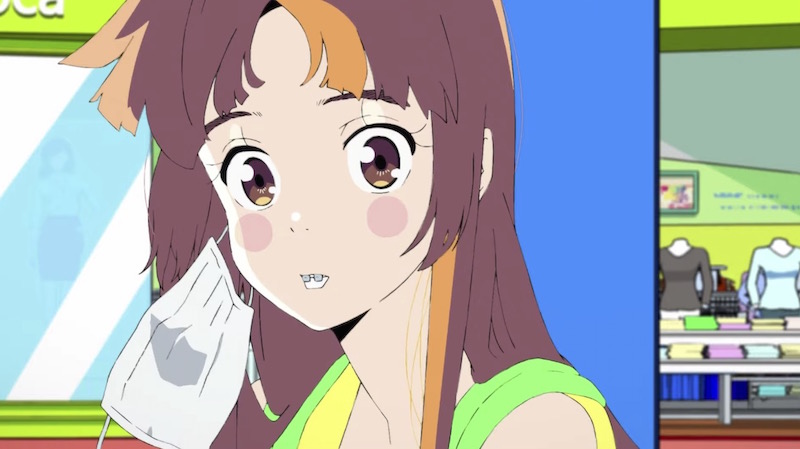 The Words Bubble Up Like Soda Pop anime film opens in Japan on July 22, which is also when it makes its debut on Netflix around the world. For another colorful and musical peek at the feature, look no further than the new special PV that made its way to the FlyingDog YouTube channel today.

The promo features footage of the movie—which is directed by Kyohei Ishiguro (Your Lie in April), with animation production by Signal.MD and Sublimation—along with the title theme song by never young beach.