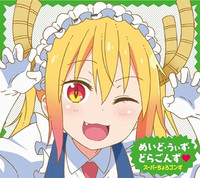 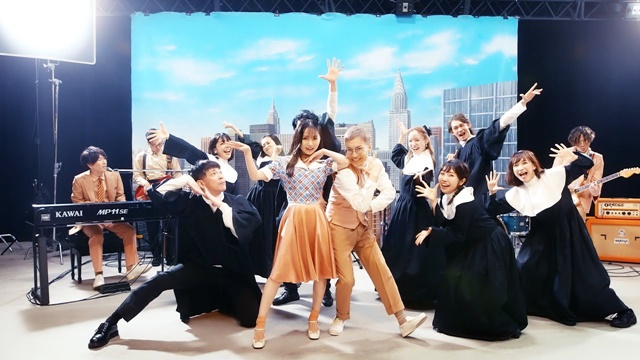 Soon after the broadcast of the first episode of Miss Kobayashi's Dragon Maid S in Japan, music videos for its OP theme "Ai no Supreme!" by fhána and the ED theme "Maid With Dragons" by the anime's five-member VA unit Super Chorogons were also posted on YouTube.

The four-member unit fhána provided their 10th single song "Aozora no Rhapsody" (Blue Sky Rhapsody) as the OP theme for the TV anime's first season in 2019, and "Ai no Supreme!" is set to be released as their 16th single on July 14, 2021. 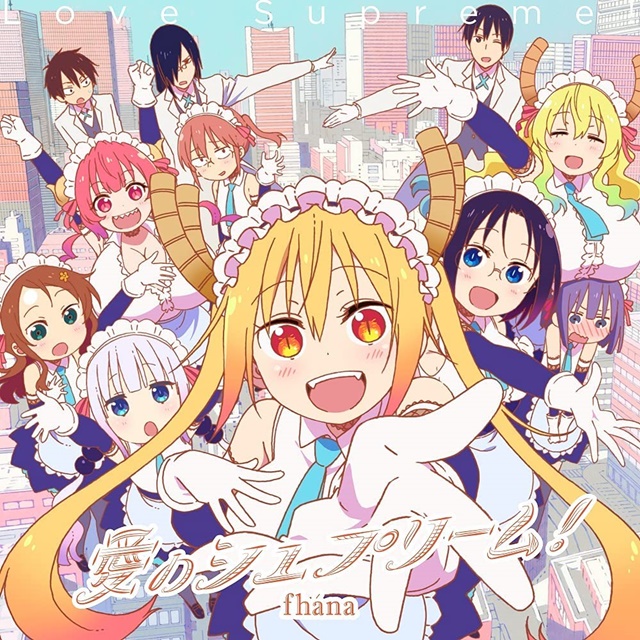 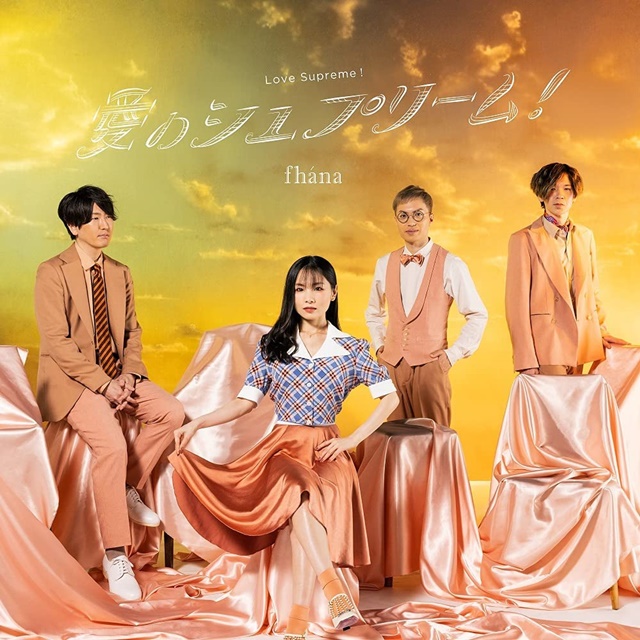 Super Chorogons is a dragon unit that originally formed by Yuuki Kuwahara as Tohru, Maria Naganawa as Kanna, Yuuki Takada as Elma, and Minami Takahashi as Lucoa to perform the first season's ED theme "Ishukan Communication" (Interspecies Communication). And Tomomi Mineuchi as Ilulu has joined for the second season. The CD single of 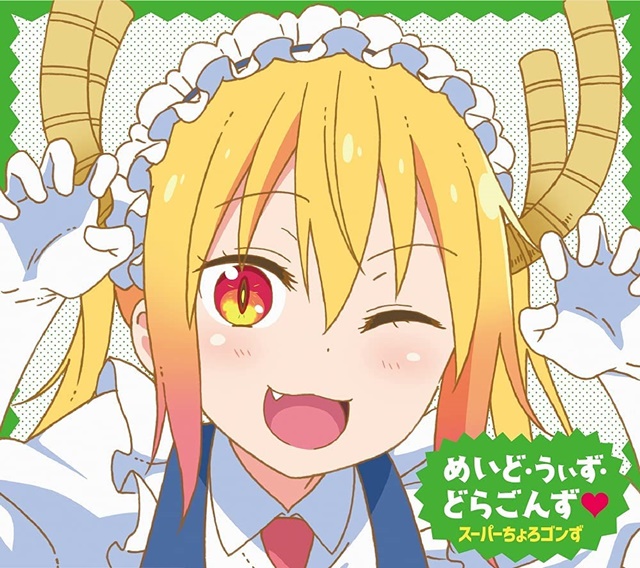 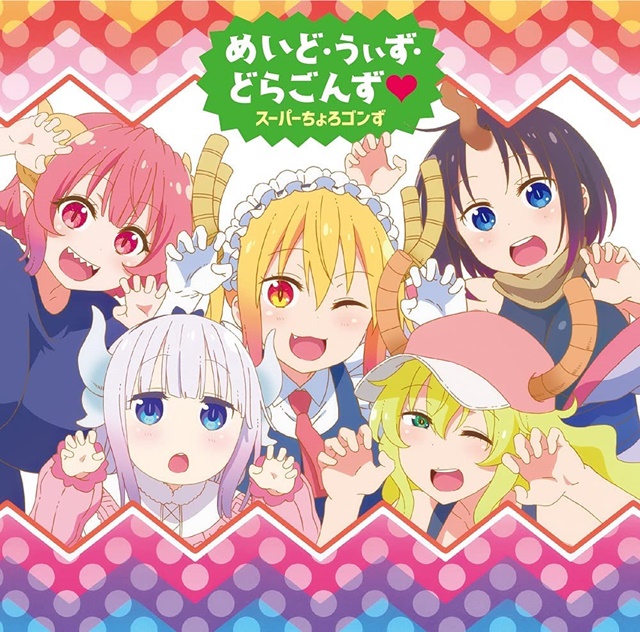 The wait is finally over! ✨ Episode 1 – New Dragon, Ilulu! (Please Be Nice to Her Again) is out now! 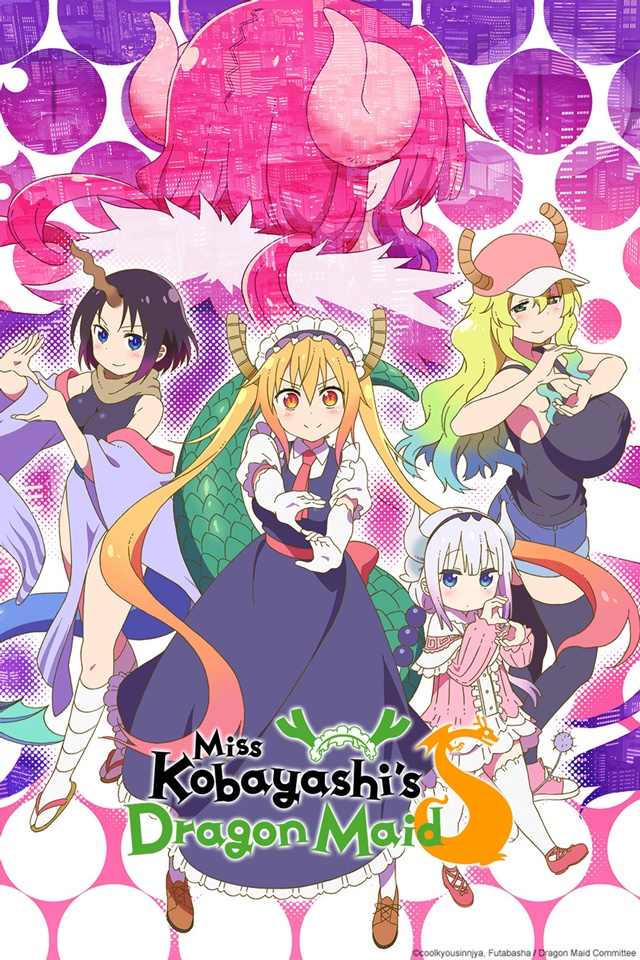