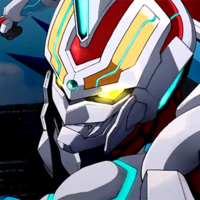 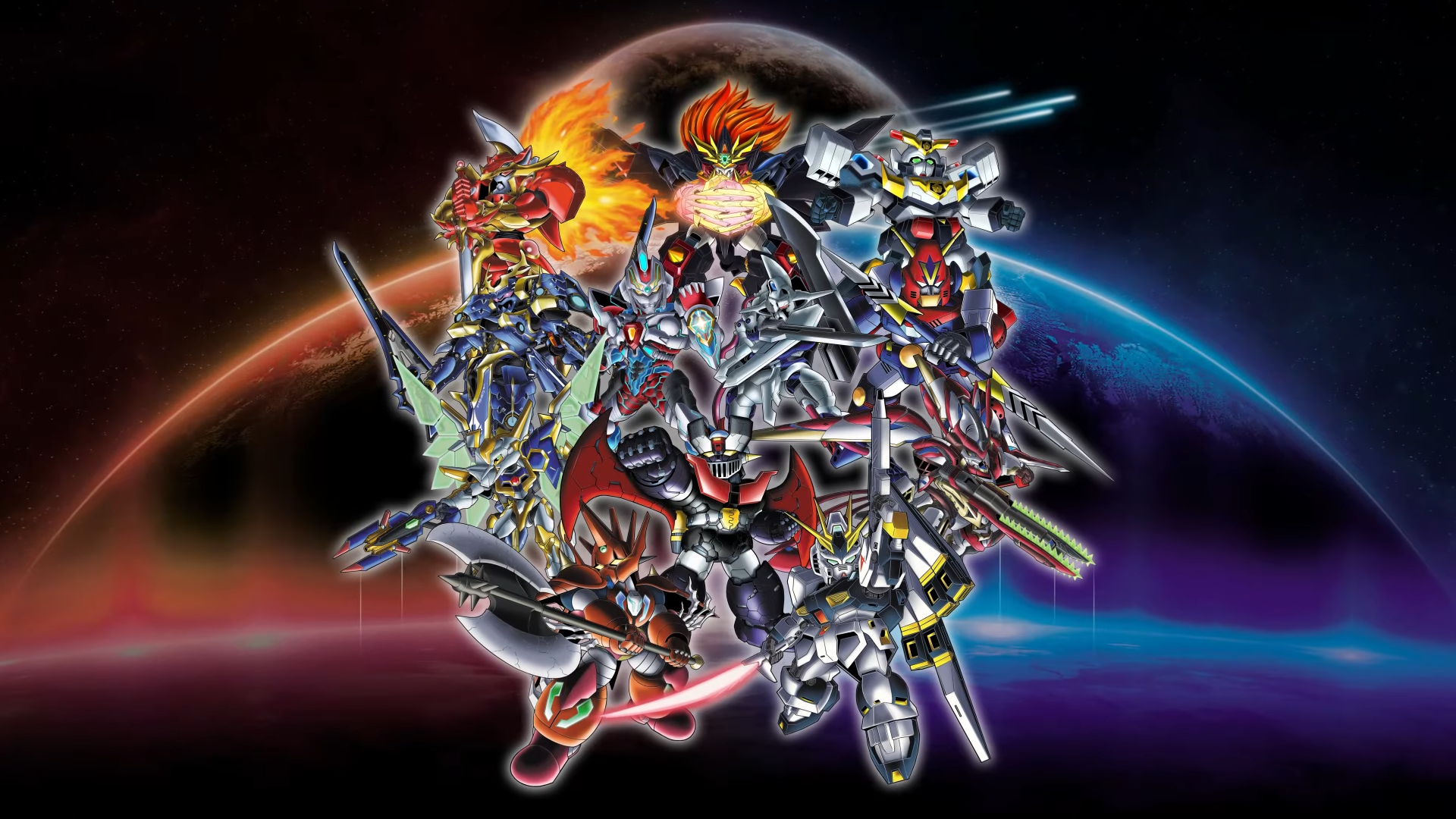 The latest trailer for Super Robot Wars 30 has just dropped, and it's full of big news, surprises, and (of course) familiar mecha.

The long-running series kicked off in 1991 as a handheld game crossing over Mazinger Z, Mobile Suit Gundam, and Getter Robo. Since then it's grown into a multimedia franchise with original characters, multiple anime adaptations, and many, many more shows joining the brawl with every title. Players navigate classic anime robots through tactical maps as their worlds collide, with each show's original voice cast reprising their roles. 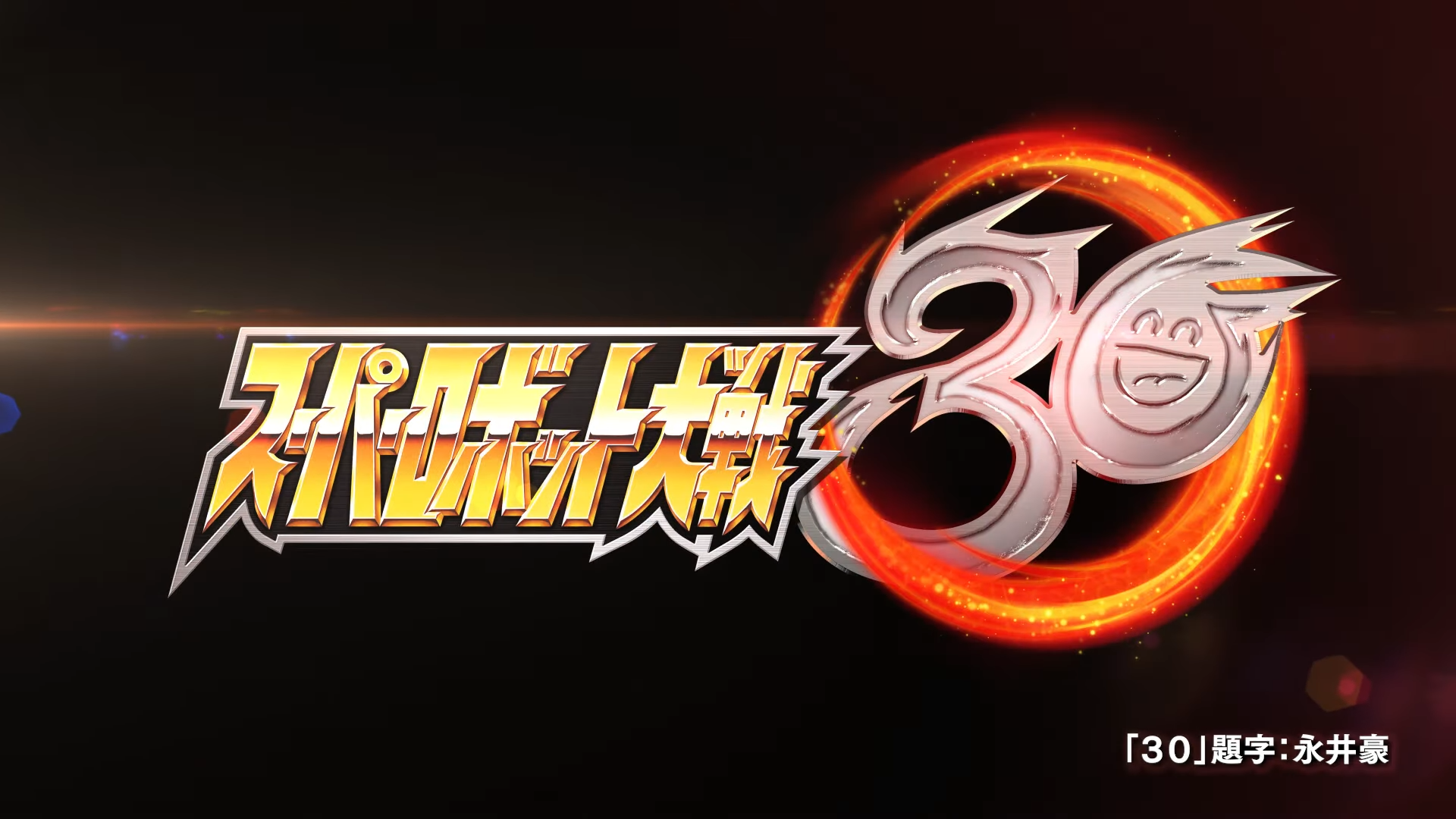 The anniversary game sports a logo designed by manga master Go Nagai, whose mecha have been a core component of the series (and who had a cameo in the recent Super Robot Wars T!).

Check out the trailer now, then read on for a breakdown of the news and reveals:

The full list of series appearing in the game has been revealed, building off last month's announcement:

Inclusion of a series in Super Robot Wars doesn't just mean you get to use its mecha in battle. There are good odds you'll find yourself fighting familiar villains and battles from the show, with like-minded baddies potentially joining forces against you. 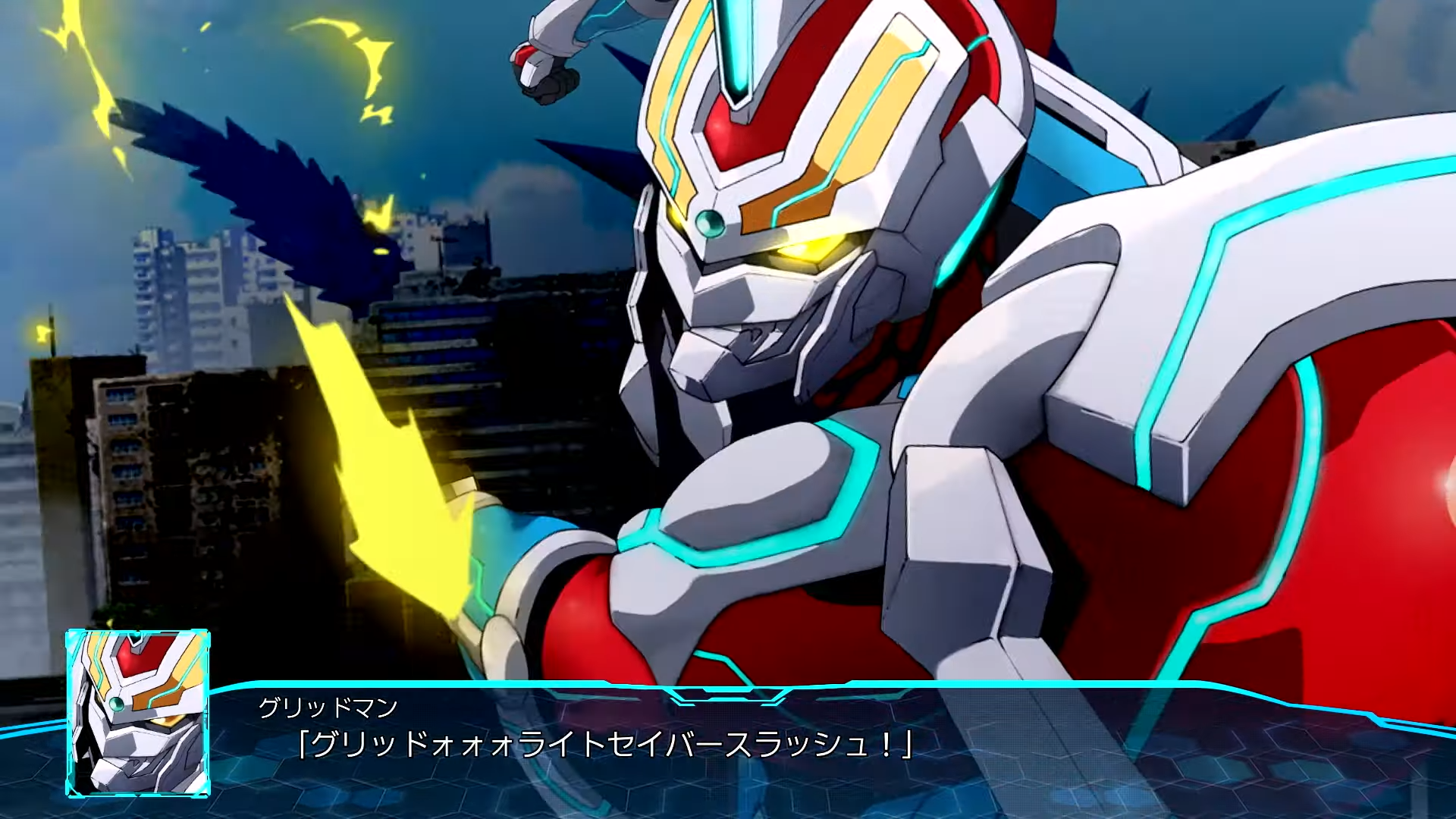 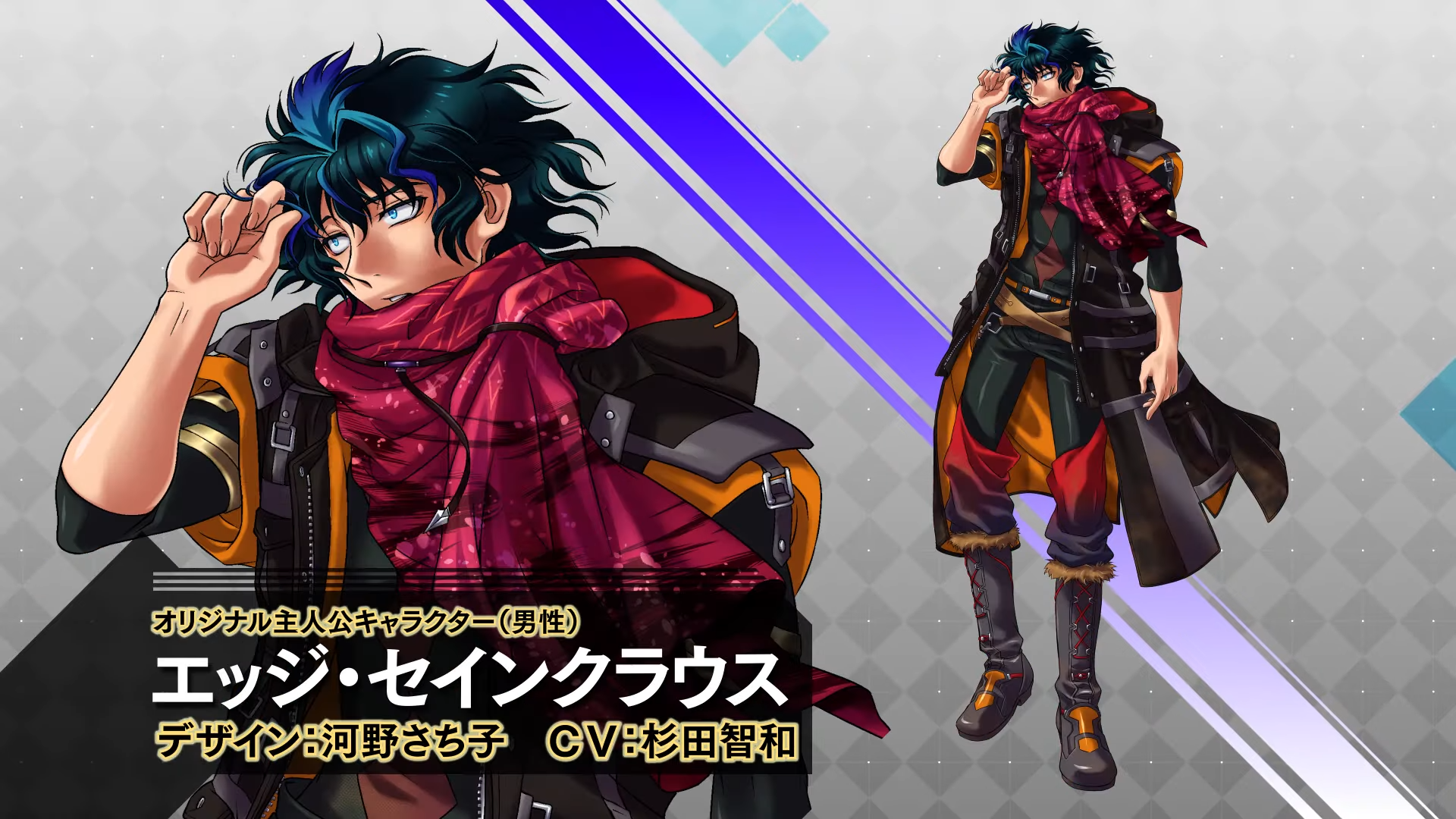 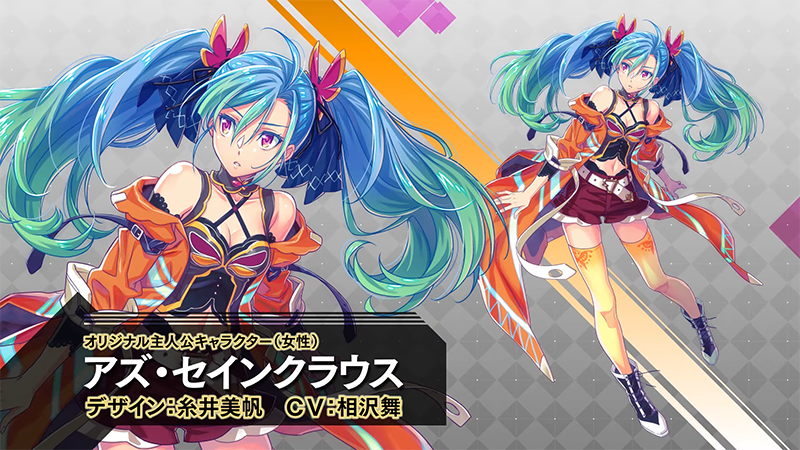 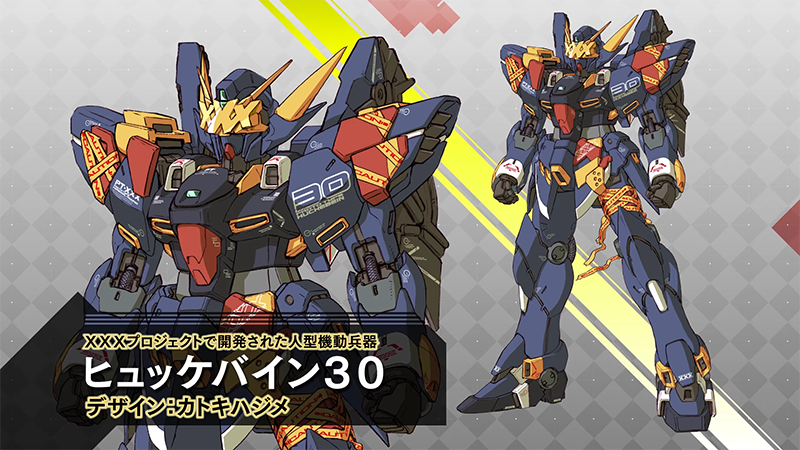 Leading the charge against our heroes will be original villain Varurem Vauk (CV Yūichi Nakamura), in his mecha Gravarin, designed by Masami Obari at STUDIO G-1 NEO: 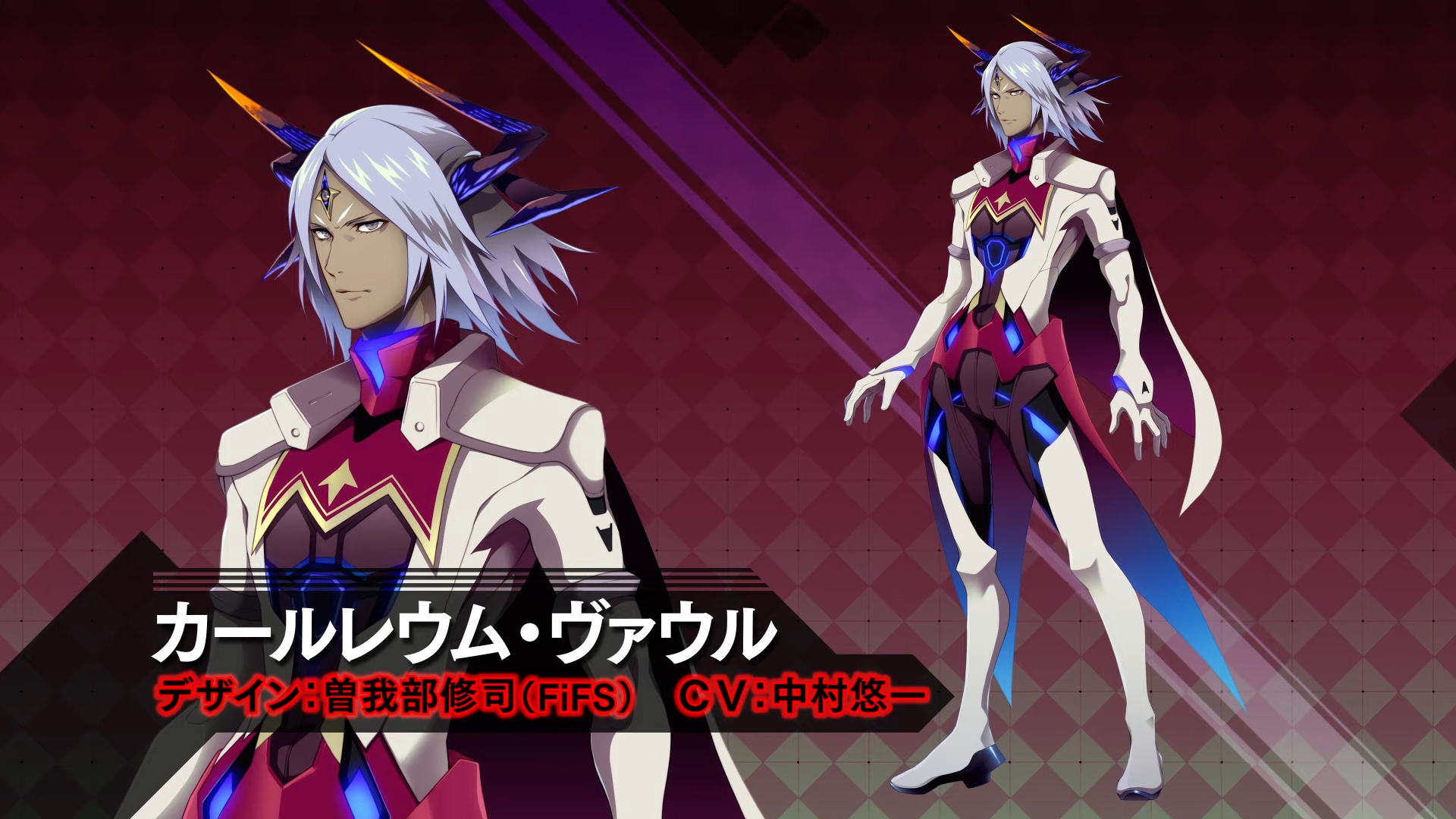 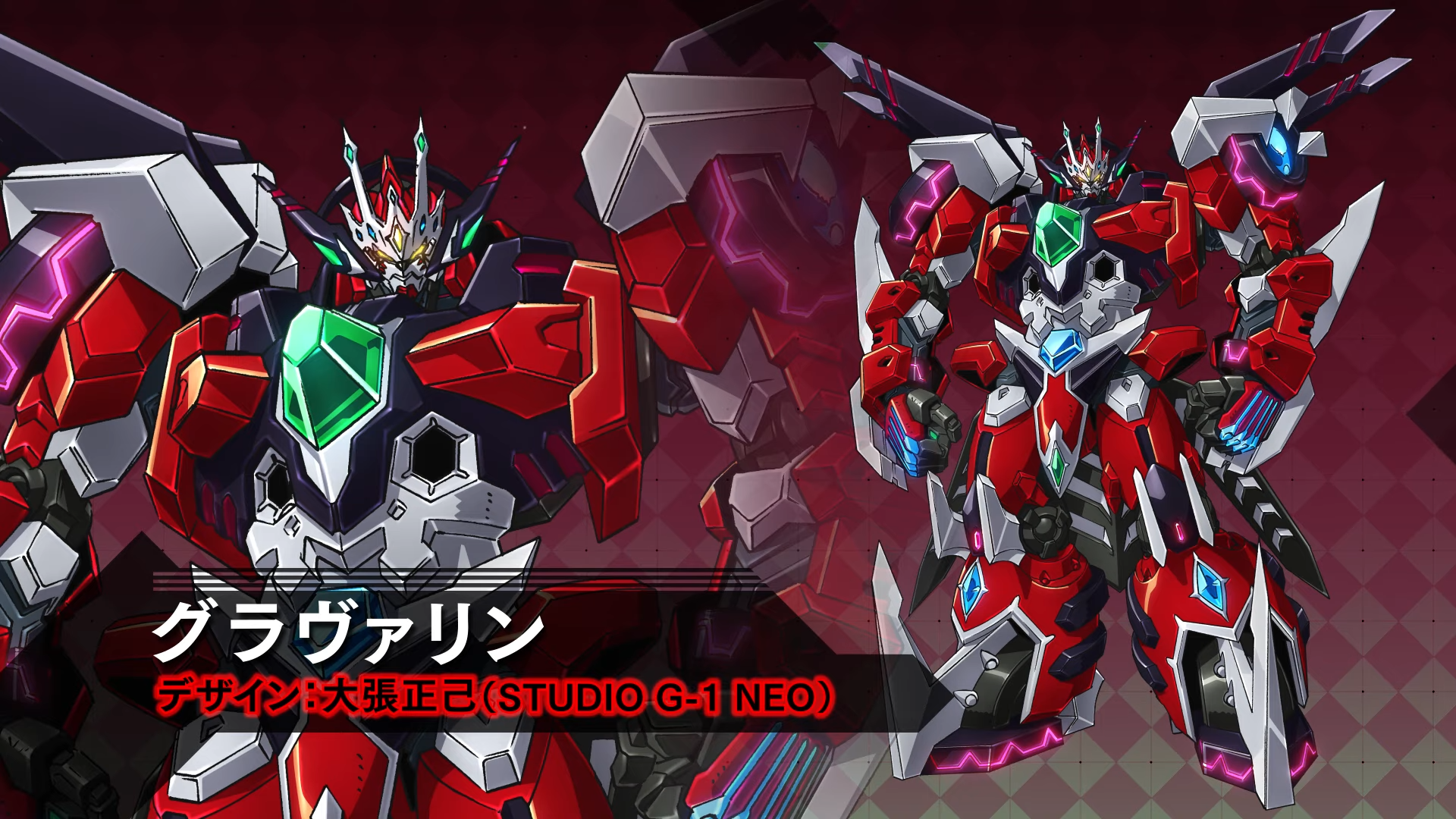 The trailer also previews two new game mechanics to help build money and XP. "Tactical Area Select" lets you choose from multiple points on a battlefield, which in turn will affect the order in which the story's scenarios unfold as well as the order in which you gain new characters and mecha. "Auto Battle" will allow you to select ally units to move and attack for you automatically.

Super Robot Wars 30 will be available in Japan and Asia for the Sony PlayStation 4, Nintendo Switch, and PC via Steam. Physical and digital editions will be on sale, with bonus content including extra missions, music, and access to previous OG units SRX and Cybuster. The game comes out October 28.