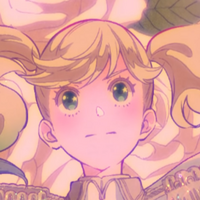 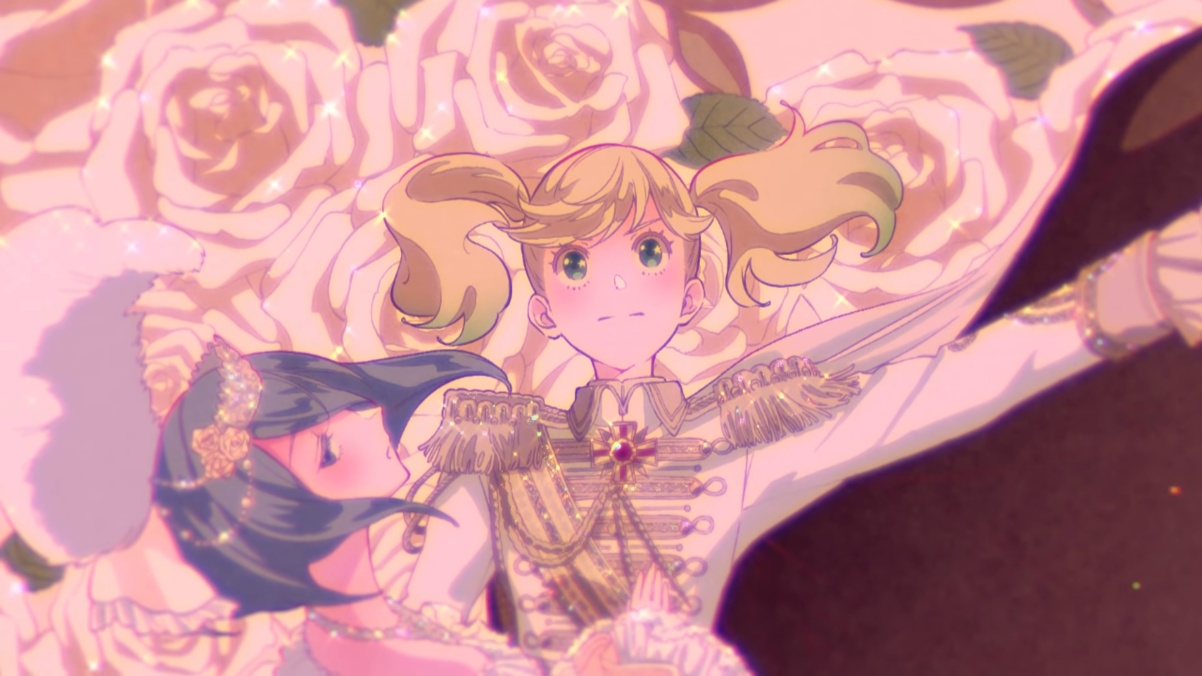 If you're in the mood for a story of girls struggling to achieve their dreams on-stage, then you're in luck, because a noncredit version of the ending animation has been published for Kageki Shojo!!, a TV anime based on the manga by Kumiko Saiki about a group of young women who seek to prove their acting skills as part of an all-female theater troupe.

The video (below) features the song "Hoshi no Tabibito" ("Travelers of the Stars"), which is performed in character by Sarasa Watanabe (CV: Sayaka Senbongi) and Ai Narata (CV: Yumiri Hanamori).

Kageki Shojo!! is directed by Kazuhiro Yoneda and features animation production by Pine Jam. The series is currently broadcasting in Japan and is also available in the United States via Funimation, who describe the story of Kageki Shojo!! as follows:

The curtain rises on the Kouka School of Musical and Theatrical Arts. Spotlight on Sarasa Watanabe, a starry-eyed 5'10" student who dreams of performing as Oscar, a male lead role. She forms an unlikely friendship with her new roommate, a former idol who now also hopes to join the all-female Kouka Acting Troupe. Together, they’re in for the role of a lifetime.