2nd video "Hisui" has already been in the works 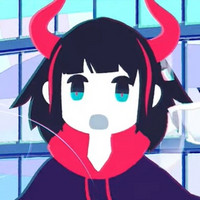 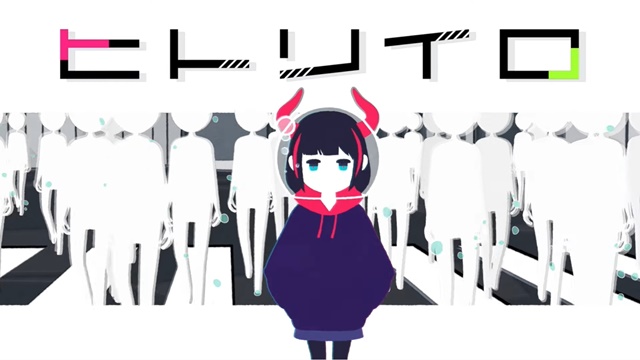 nonoc, a Hokkaido-born anison singer who is best known for her theme song works for the Re:ZERO -Starting Life in Another World- anime franchise, has launched a project to make anime music videos of her songs, and its first video "Hitoriiro" (The color of one person) is now streamed on YouTube.

nonoc made her professional singer debut by singing the image song "Relive" and the ED theme song "White White Snow" for the RE:ZERO anime franchise's first OVA Memory Snow in 2018, then performed "Yuki no Hate ni Kimi no Na wo," the theme song for the second OVA The Frozen Bond in 2019. And, her third single song "Memento" and her latest fourth single song "Believe in You" were featured as the ED themes for the second season of the RE:ZERO TV anime.

"Hitoriiro" was originally included in the CD single of "Believe in You" as its coupling song. It was the first song that she had written and produced on her own, and its music video also reflects her own ideas and creativity.

According to her tweet, her second original anime MV "Hisui" has already been in the works.