Any nationalities are welcome, though you have to reside in Japan 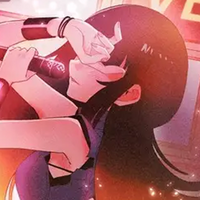 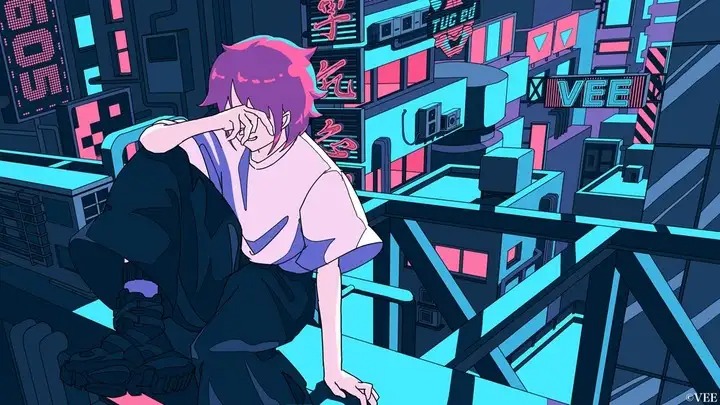 Sony Music Group (Japan) opened up auditions for VTuber project VEE today and is looking to debut 50 new talents for the project. Sony Music is looking for not only singers but voice actors and other talents to perform during live streams and through real-life activities and have auditions open to any nationality, as long as they live in Japan. 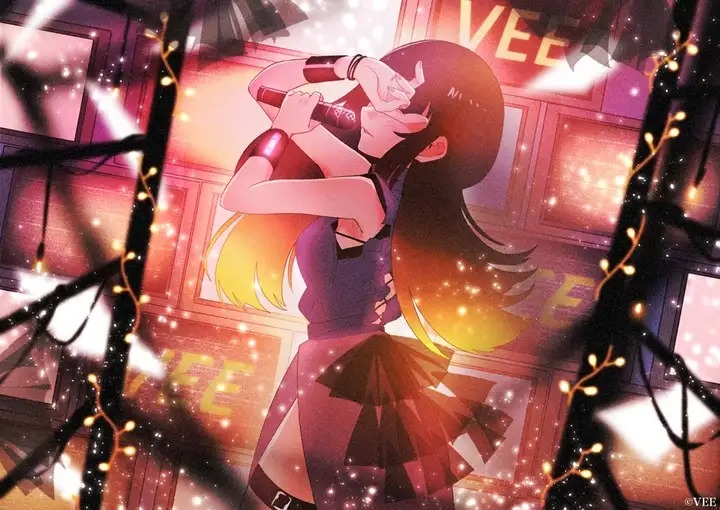 On the website for the project, Sony Music states that they will be treating the VTubers who pass the audition like any other talent in their agencies and will share the rights of the virtual characters with the performers under the banner of "VTubers are human, too." The agency also states while they'll provide the same resources to the successful applicants as they would any of their other talents, they will not provide a "shortcut" to their dreams. "Dreams" seems to be a running theme for the entire concept.

The website is open in Japanese, English, and Chinese, though, at present, only the Japanese application form is open at the moment. Sony Music is willing to accept anyone from any nationality, age (over 16 years old), gender, and ability level as long as they can commit to a one-year contract with the new agency and currently live in Japan. 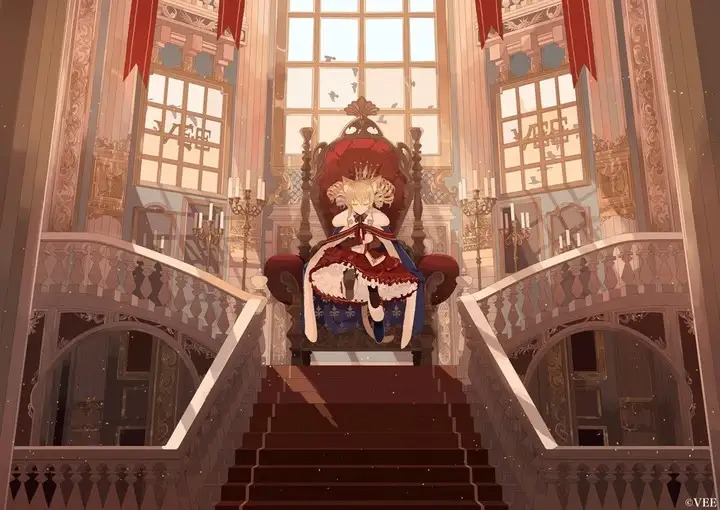 Applications are open until September 30, 2021.