Offline modes won't be affected by the end of support 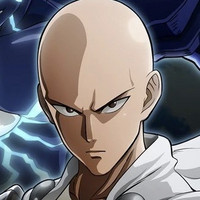 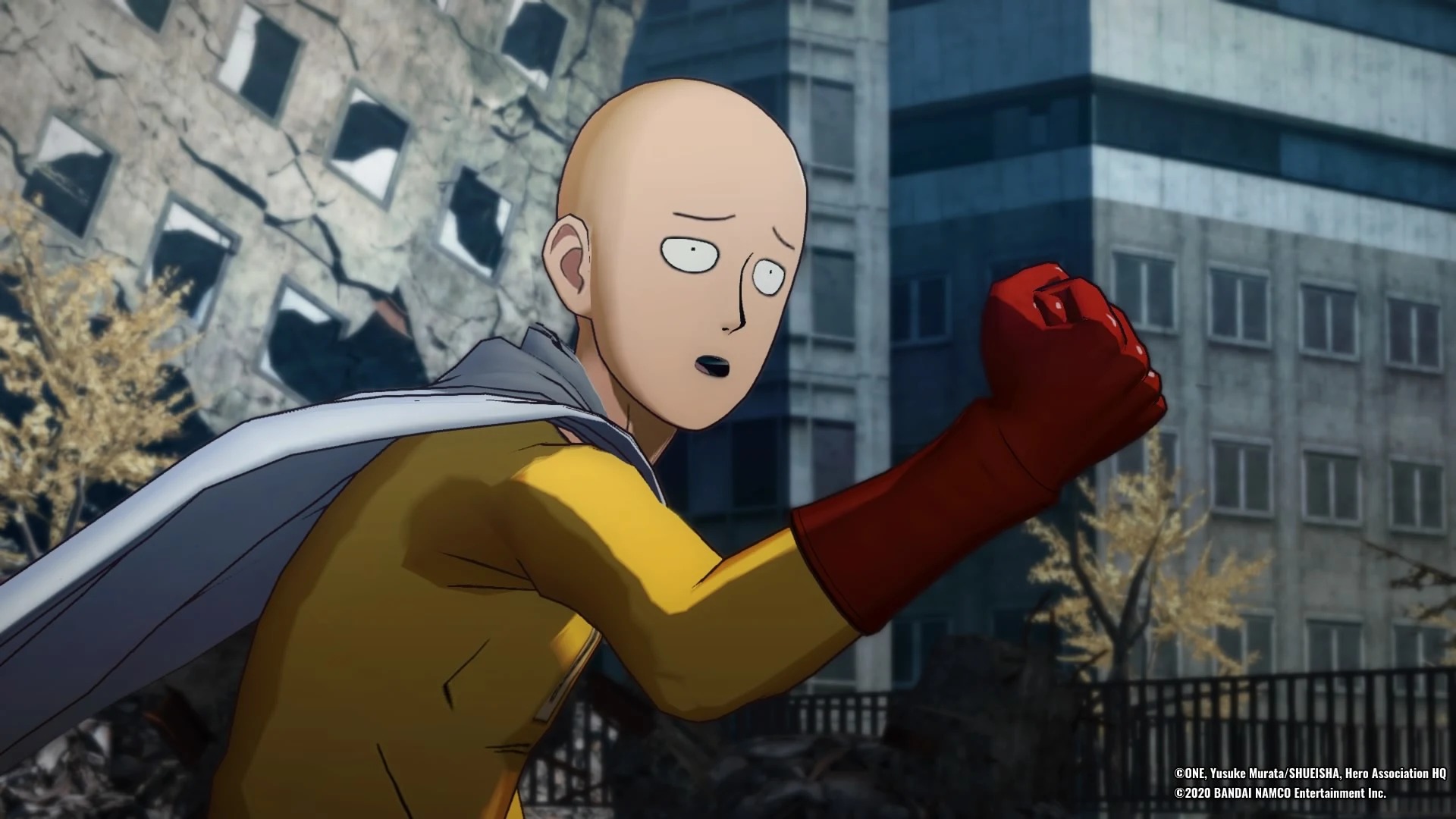 It's time to plan your remaining months of multiplayer for One-Punch Man: A Hero Nobody Knows if you're still playing it. The arena brawler originally launched on PS4, Xbox One, and PC on February 27, 2020, and now it's officially set to shut down multiplayer servers on February 28, 2022.

All offline modes will still be available along with one-on-one online matches.

One Punch Man: A Hero Nobody Knows multiplayer servers will sunset on February 28, 2022. All offline game modes, along with online 1vs1 game matches, will still be available for play.

Thank you for your understanding and continued support.