The rebooted series hits Netflix in the west on August 9 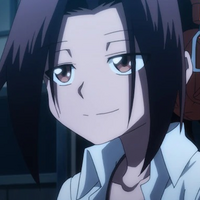 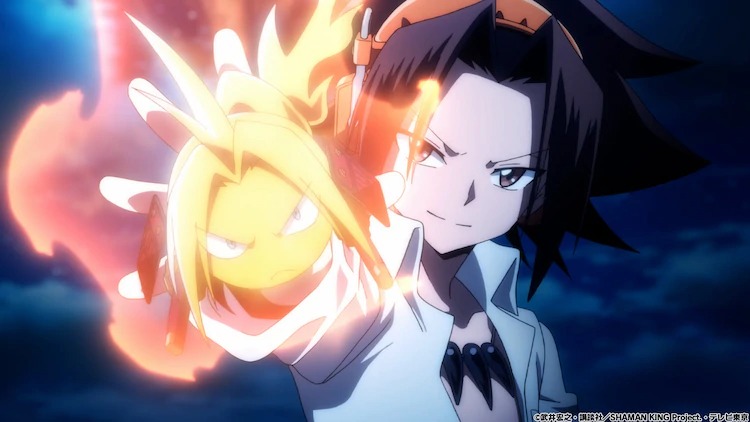 The Tokyo Olympics start tomorrow in Japan after a year delay, and with the sports event taking up a lot of the broadcast time on Japanese TV, more and more anime series' which are currently airing are seeing their broadcasts delayed due to the 2-week event. The latest show to get the move is the rebooted Shaman King TV anime, which will see its next episode air on August 12.

The official Twitter account for the Shaman King TV anime announced the news after the latest episode aired tonight on Japanese TV station TV Tokyo. Episode 18 will move its broadcast from July 29 to August 12, with episode 19 moving from August 5 to August 19, with the rest of the series to follow.

This is the first anime from TV Tokyo to be delayed due to the Olympics, with a majority of the postponements coming from NHK, who is the main broadcaster for the games. TV Tokyo, as of writing, has the Olympics scheduled for all day next Thursday as their first broadcast of the big games, with Friday and the rest of the weekend unknown at this time.

Shaman King premiered in April 2021 on TV Tokyo and its affiliates all over Japan. The reboot is directed by Jouji Furuta (The Seven Deadly Sins: Revival of The Commandment) at anime studio Bridge. It will see an international roll-out through Netflix on August 8.