The theme song for the film was also confirmed 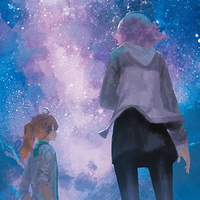 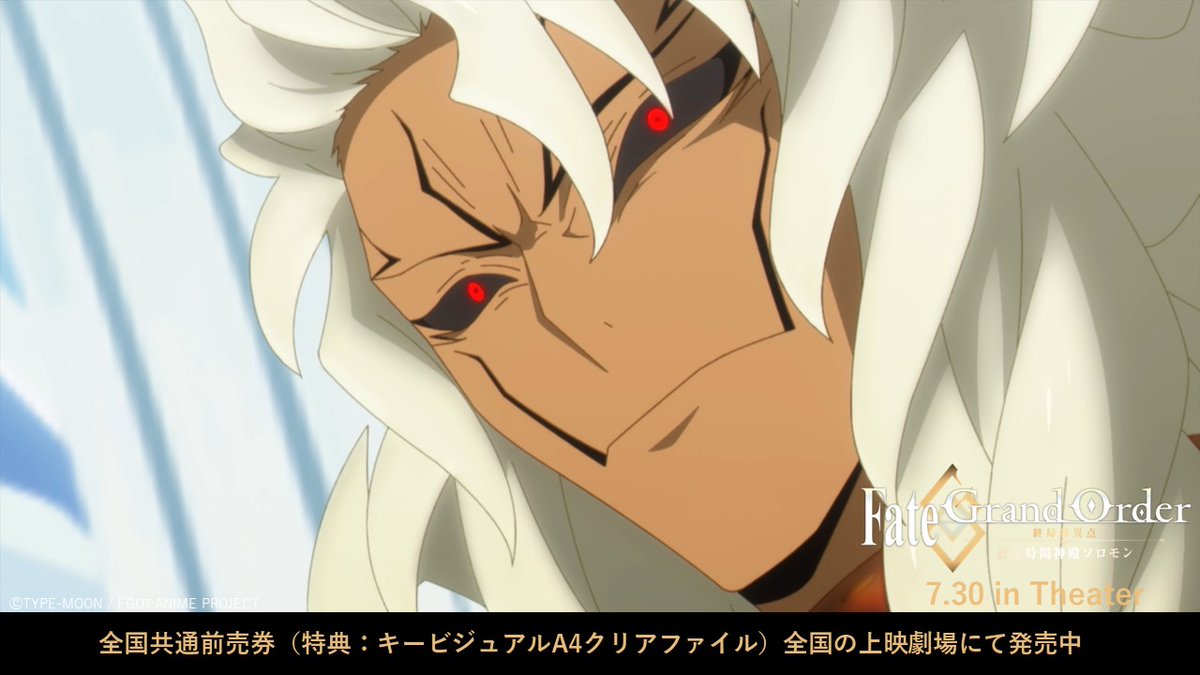 Today saw the release of Fate/Grand Order Final Singularity - Grand Temple of Time: Solomon in theaters in Japan, giving anime fans the grand finale of this arc of the Fate/Grand Order lore. To celebrate the release, a brand new poster was shown off, along with the reveal of the theme song for the film – though be warned, it may be a spoiler! 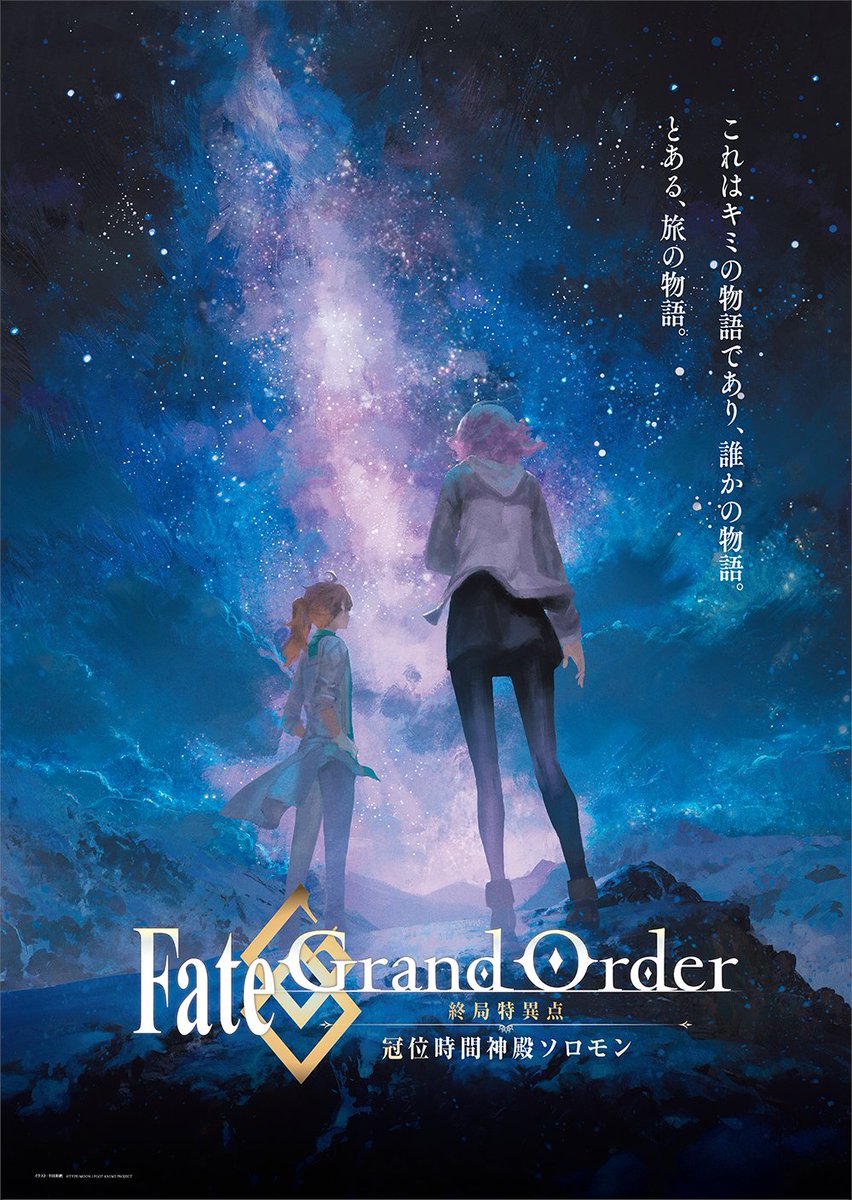 Fate/Grand Order Final Singularity uses the ayumi's "Eternity Blue" as the theme song for the film. Fans of the Fate/Grand Order might recognize it as the ending theme to the game, signifying the end of the story, though not the epic that is F/GO. The new poster was drawn by concept artist Lownine, known for their work on NieR:Automata, Final Fantasy XIV, and the F/GO smartphone game.