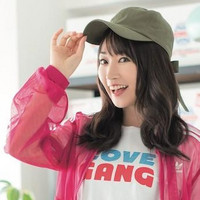 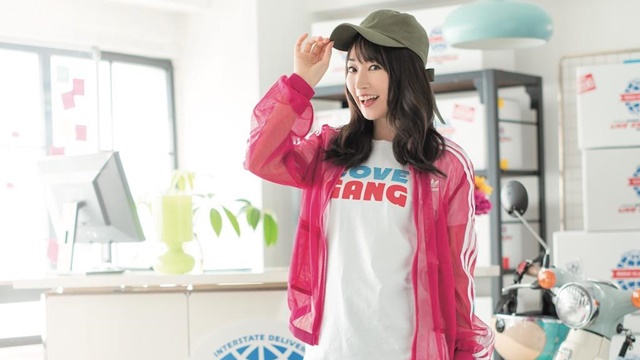 The official website for voice actress/singer Nana Mizuki announced today that her solo concert "NANA MIZUKI LIVE EXPRESS 2019 will be streamed on her official YouTube channel from 19:00 (JST) / 03:00 (PT) on August 7, 2021.

As the last one of her national tour titled "animelo mix presents NANA MIZUKI LIVE EXPRESS 2019 supported by JOYSOUND Nakau," which ran through eight cities (12 performances) across Japan from July to September of the year, the concert was held at ZOZO Marine Stadium (capacity: 30,188) in Chiba Prefecture on September 15, 2019. After the Japan tour, she planned to hold a special concert "NANA MIZUKI LIVE EXPRESS 2019+" at KowLoon Bay KITEC Star Hall in Hong Kong on October 26, but it was cancelled due the local situation. So this is a great opportunity for the local fans who were looking forward to the concert.

To commemorate the 20th anniversary of her debut, the channel has been releasing unreleased videos on YouTube on the seventh of every month (Nana's Day). Mizuki will also be live-tweeting the concert on her official Twitter feed with the hashtag #おうちに配達奈々EXPRESS during the streaming. Furthermore, she will make a "special announcement" in the end of the streaming, so don't miss it! 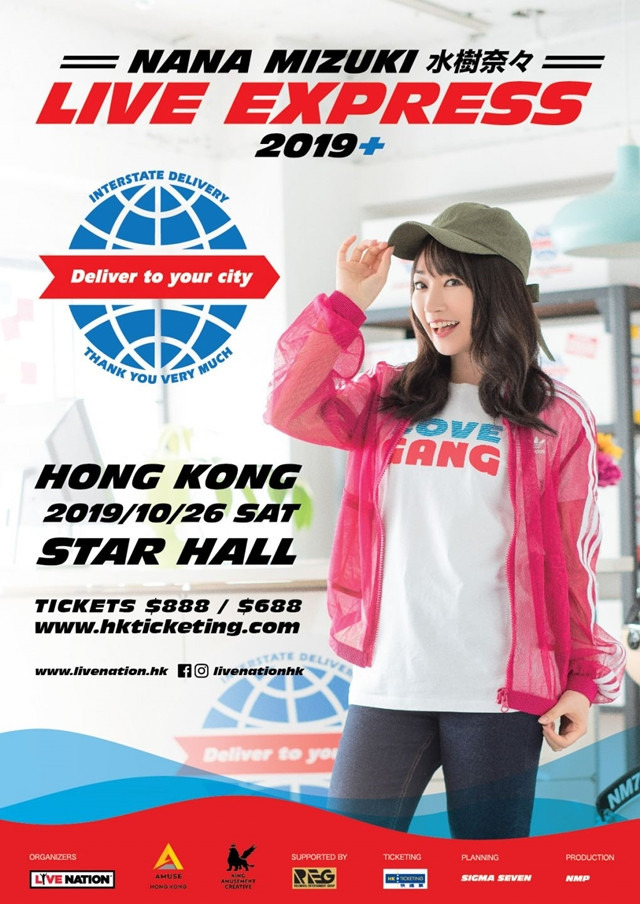