Police in a Pod Comedy Manga Gets TV Anime in 2022 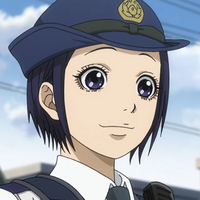 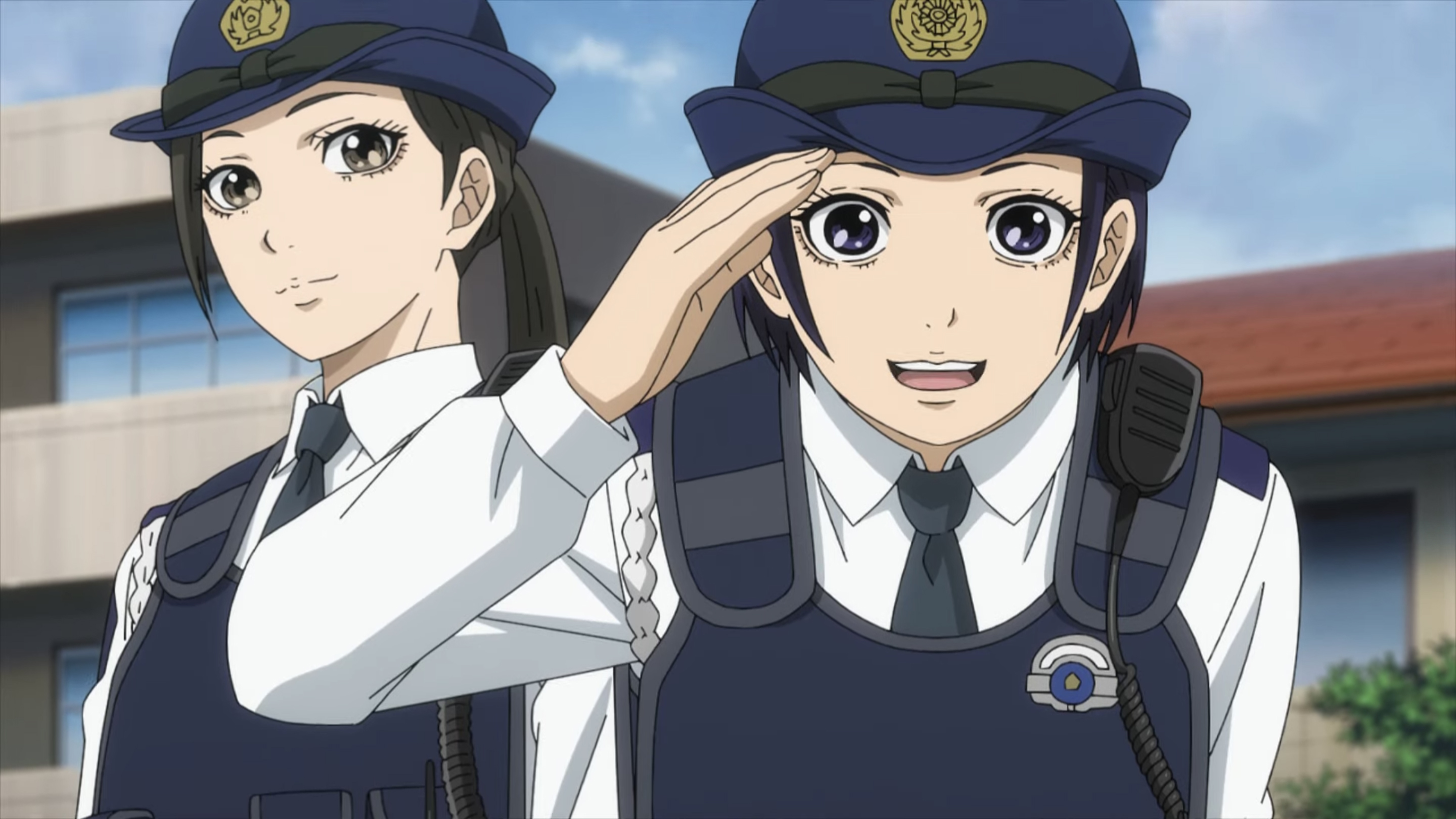 The slice-of-life antics of Machiyama Police Station will be coming to the silver screen in 2022. It was announced today that Miko Yasu's Police in a Pod manga series will be getting a TV anime, giving people a look at the comedic capers of Japan's police force. The first visual and trailer was released alongside the announcement. 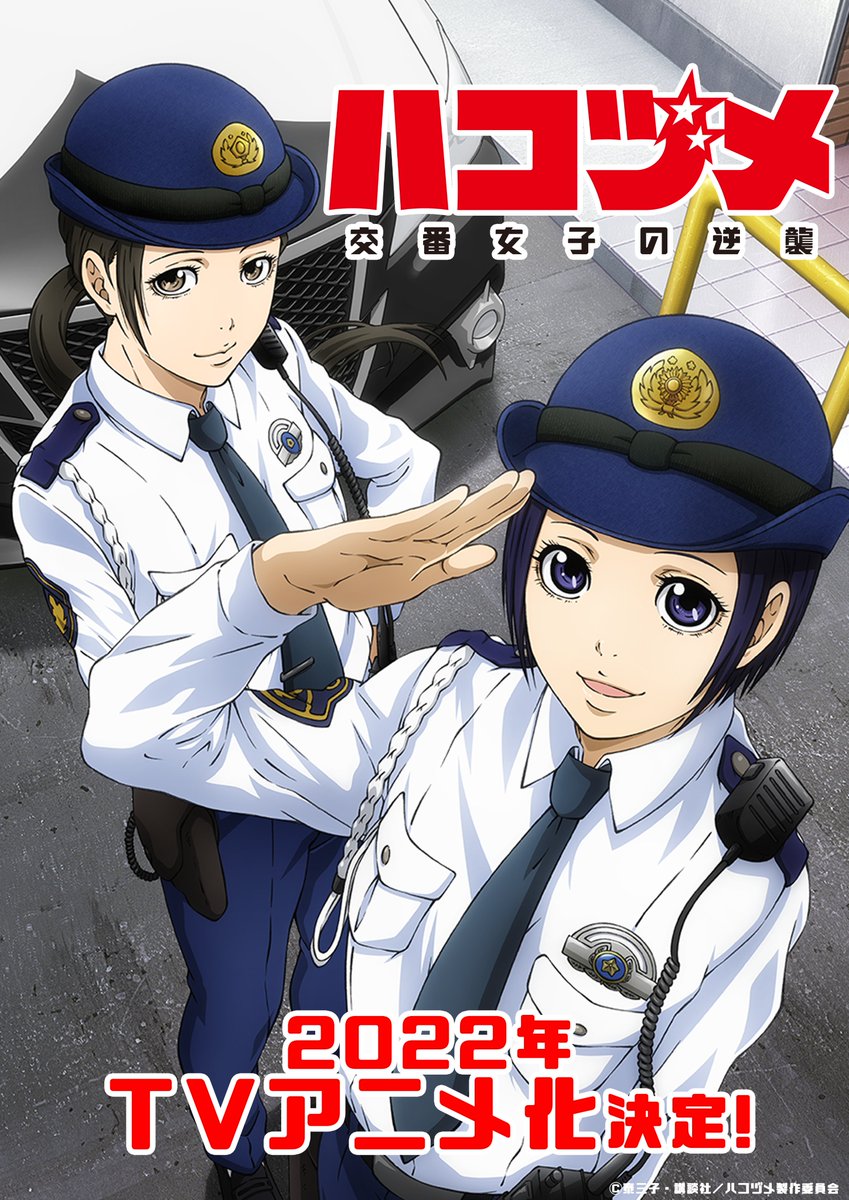 Directing the series will be Yuzo Sato (Hunter × Hunter: Phantom Rouge anime film), with Ryunosuke Kingetsu (Aesthetica of a Rogue Hero) creating the series composition and Kei Tsuchiya (Laidbackers) as the character designer. The animation will be produced at MADHOUSE.

Voicing the lead character, down her luck and nearly quitting the police force Mai Kawai, will be Shion Wakayama (Sawa Echizen in Farewell, My Dear Cramer), with her new boss Seiko Fuji being voiced by Yui Ishikawa (Violet Evergarden in Violet Evergarden).

In Japan, the Police in a Pod manga has released 17 volumes and inspired a live-action TV series that is currently airing on Japanese TV. Kodansha releases the series in English, with the third volume currently scheduled to be released on August 10. They describe the first volume as such:

Tags
police in a pod, miko yasu, kadokawa, kodansha, madhouse, 2022
« Previous Post
QUIZ: Which Awesome Summer Season Anime Needs To Be On Your Watchlist?
Next Post »
Bleach Gets 73 Page One-Shot in Weekly Shonen Jump
Other Top News
6 Comments
Sort by: