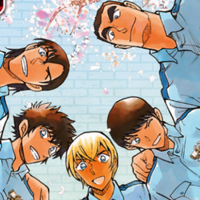 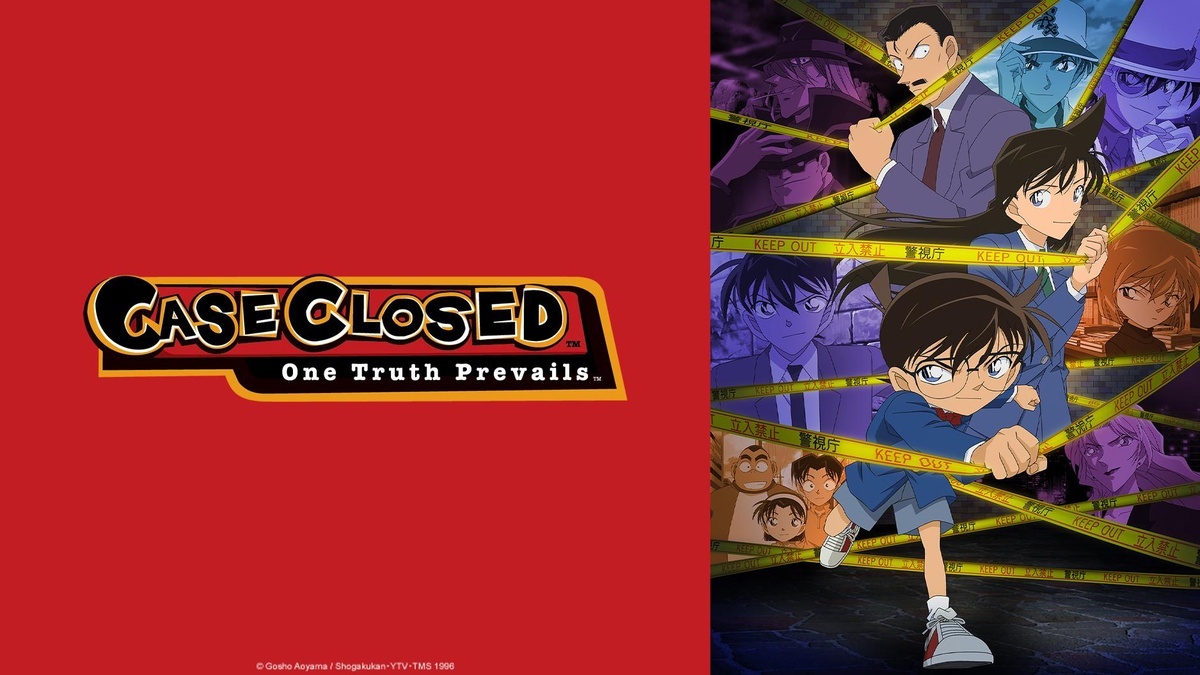 The official Twitter account for the Case Closed manga announced that the Police Academy Arc Wild Police Story spin-off manga will get a TV anime in the future, along with the release of the 100th manga volume on October 18th in Japan. The spin-off manga was published in between chapters of the main series when on hiatus and officially concluded in November of last year. More details are expected in the future.