Oro and Akira arrive on August 16 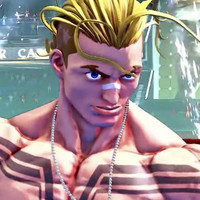 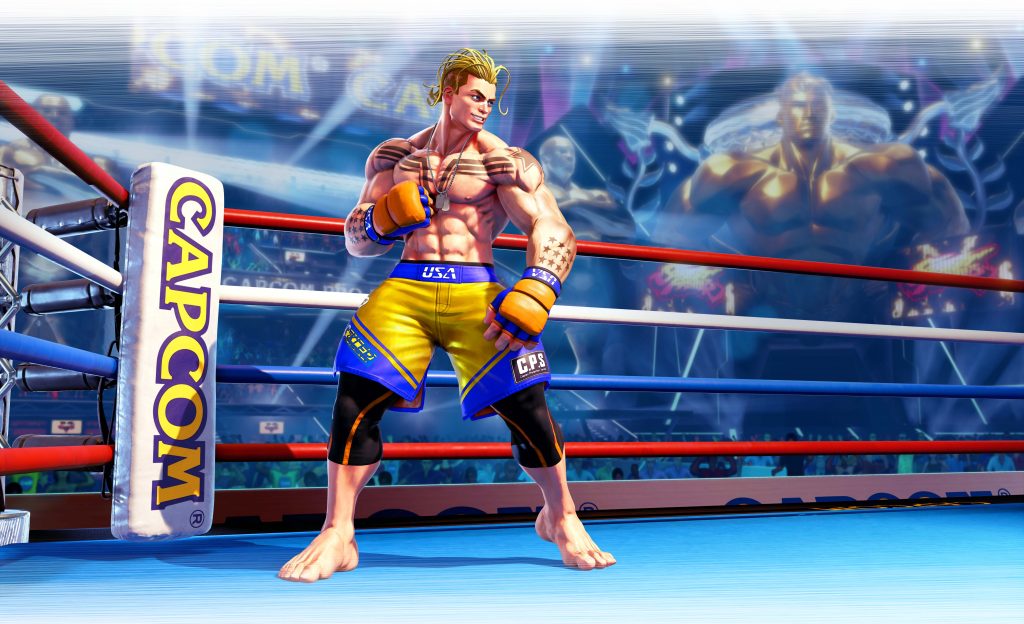 Luke is due out this November, and Capcom says he'll expand the world of Street Fighter overall. Here's his debut trailer:

As for Oro and Akira, the returning fighters from Street Fighter III and Rival Schools, respectively, launch on August 16. You can see more of Akira's moves below.