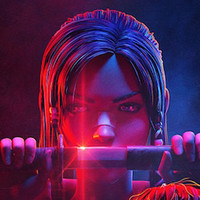 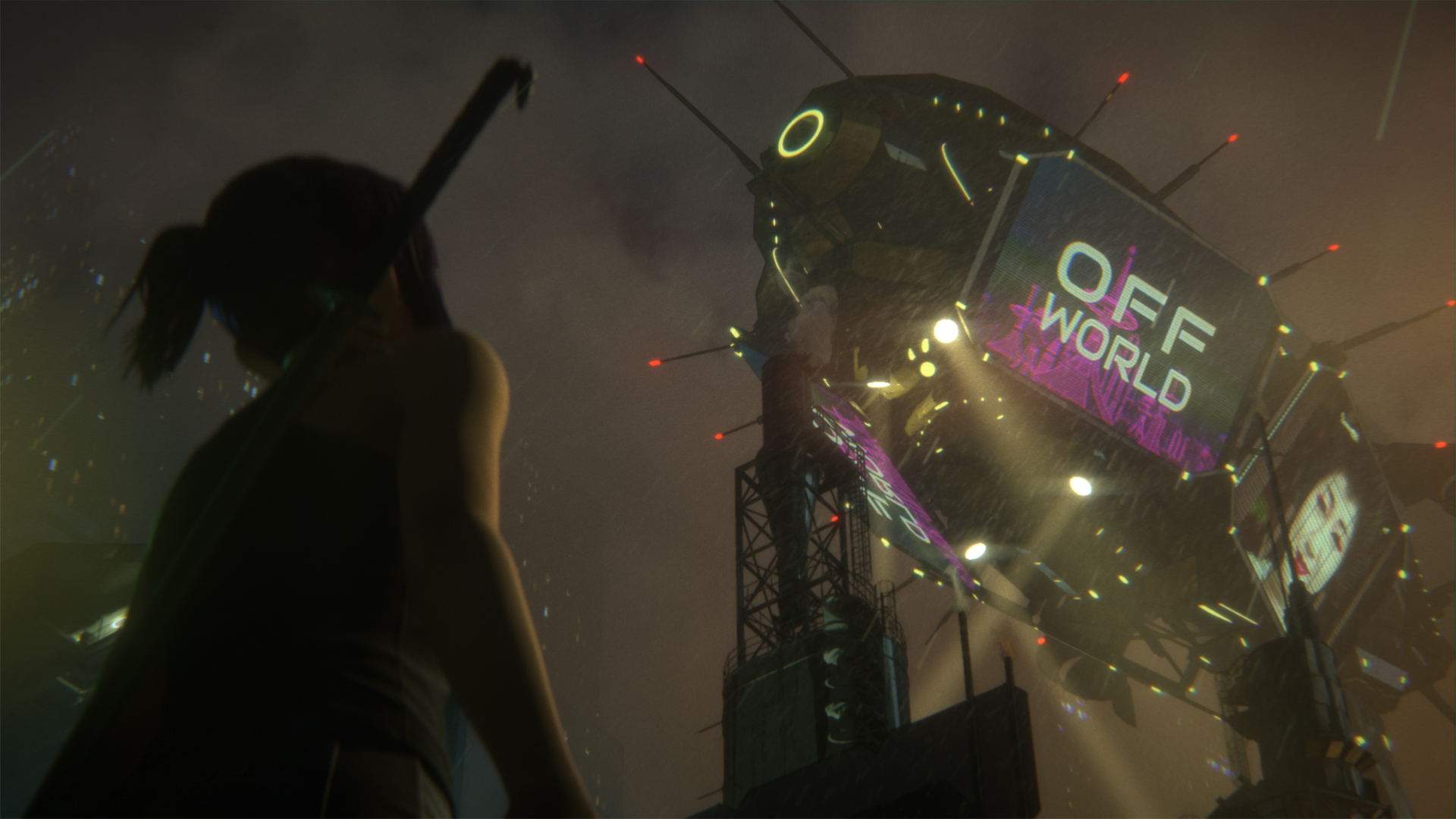 If you're pumped for the Crunchyroll and Adult Swim Original, BLADE RUNNER: BLACK LOTUS, more details were revealed at the ongoing Virtual Crunchyroll Expo. Crunchyroll’s head of development Sarah Victor spoke with directors Shinji Aramaki and Kenji Kamiyama during the panel, touching on their creative process, how BLACK LOTUS fits into the Blade Runner universe, and more, and a new visual was showcased along with a peek at the opening.

According to the directors, the show's international production and creative staff helped them capture an atmosphere closer to a Hollywood production and allowed them to create more diverse characters. They went further into the character design process during the panel, while also discussing how they found a stylistic balance between animation and photo realism. 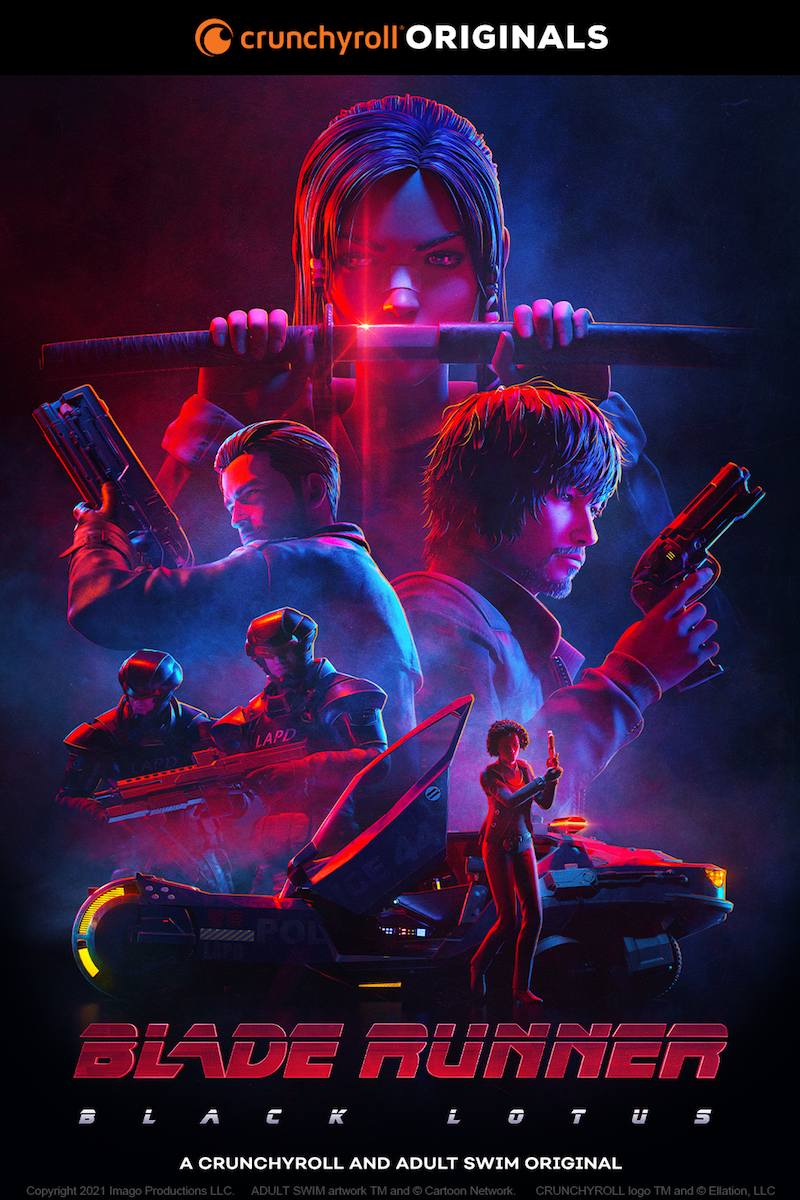 BLADE RUNNER: BLACK LOTUS is set to premiere later this year. Crunchyroll will stream the series in Japanese with subtitles to a global audience, and Adult Swim will air the English language version on Toonami.