Her channel has attracted 711,000 subscribers in four years 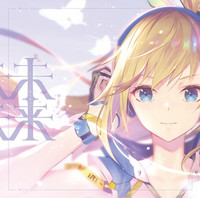 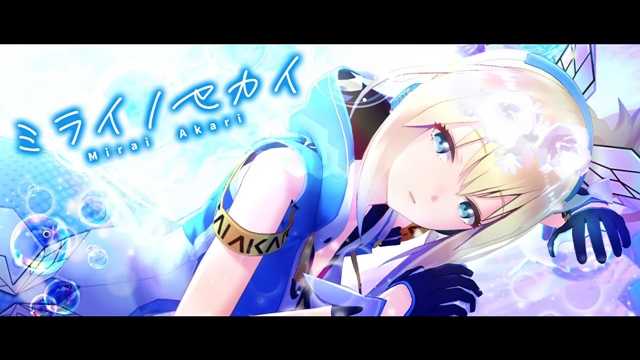 Popular Virtual YouTuber Mirai Akari has announced that her first major album "Mirai" (Future) is set to be released from BandaI Namco Arts on October 27, 2021. The news was revealed in her "important announcement" live-streaming last night.

Mirai Akari started her activities as a virtual YouTuber/VTuber on October 27, 2017, then her channel has attracted 711,000 subscribers in four years. She has been a member of the major label GOOM STUDIO since September 30, 2020. Using her cheerful character as a weapon, she brings smiles from the virtual world to the real world.

This album "Mirai" contains ten songs including her popular songs from the past, as well as new songs "Mirai no Sekai" (Mirai's World, or you can interpret it as The World of Future), "Zero," and "Arigato no Uta" (A Song of Thanks) written for the album. In addition to the songs, the CD includes her voice messages. The whole album tells a story that traces the path of Mirai Akari. The two album jacket illustrations are drawn by MONQ, the artist in charge of the latest artist visuals of her.

A music video for the album's lead track "Miari no Sekai": 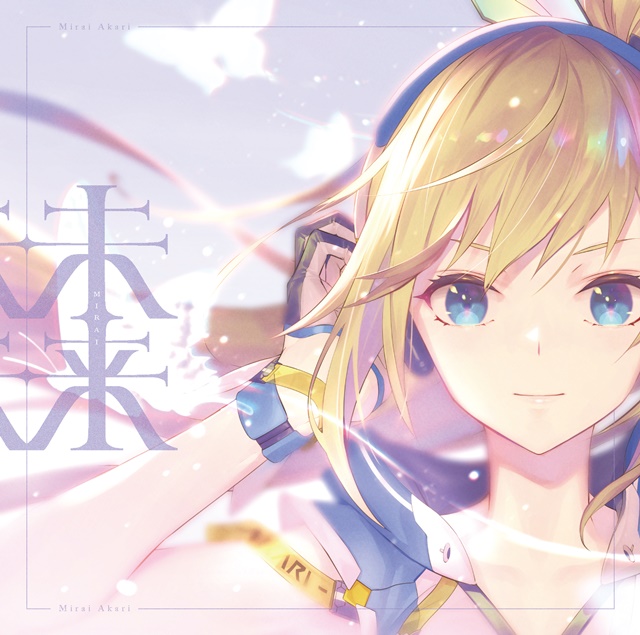 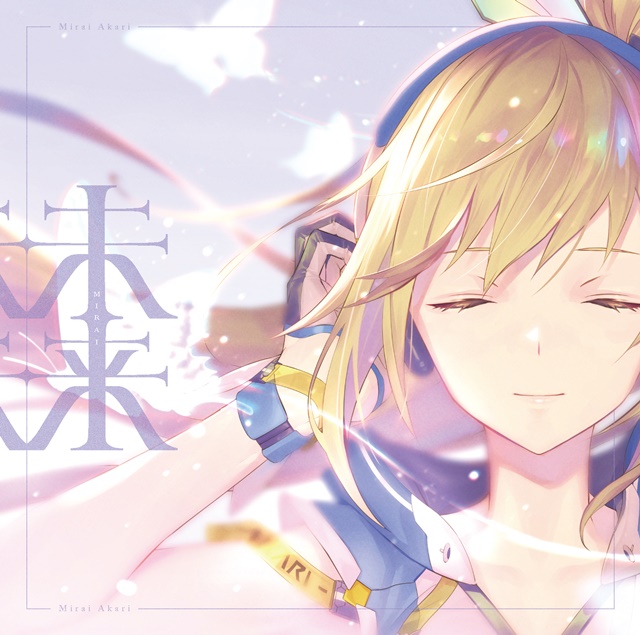 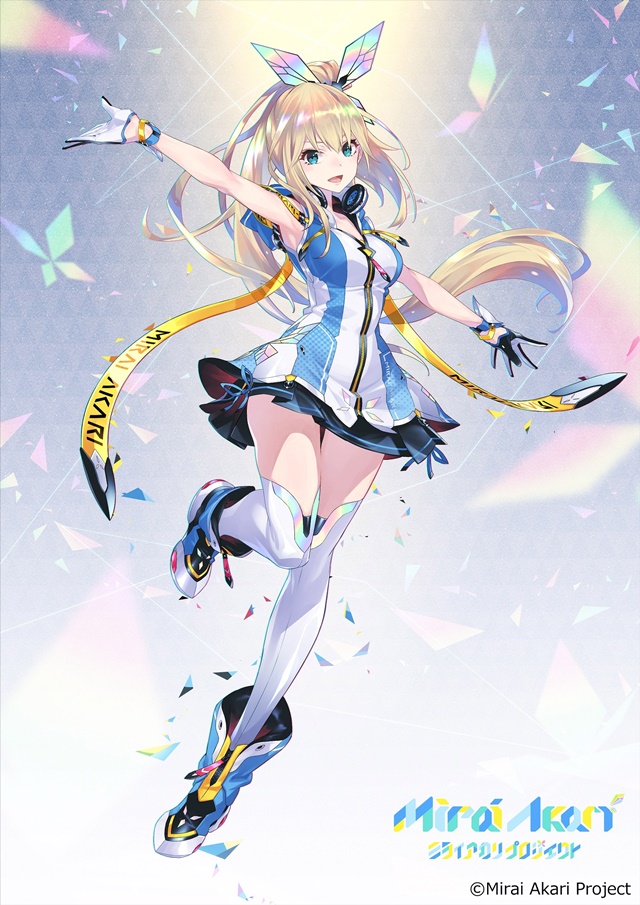