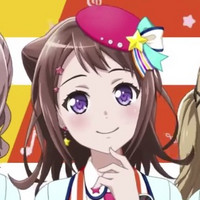 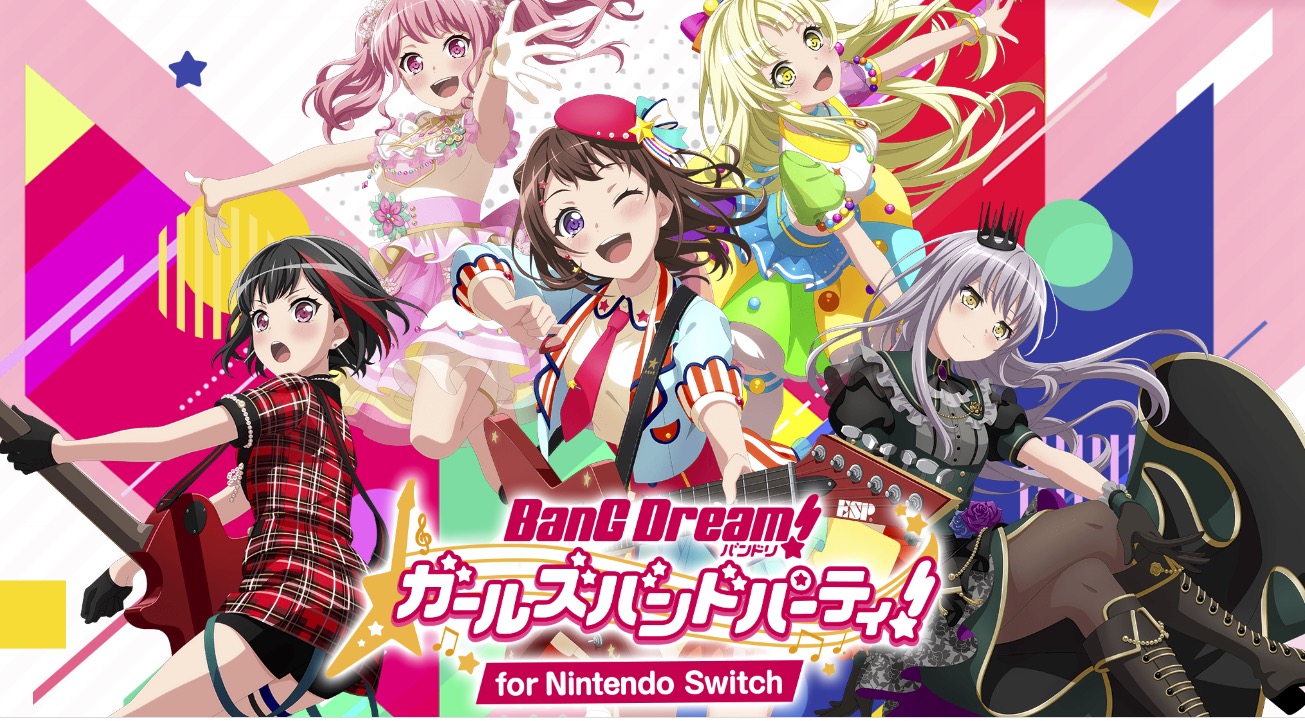 If the recent trailers for BanG Dream! FILM LIVE 2nd Stage weren't enough for ya, a new trailer is here for the series' Nintendo Switch game. Rhythm adventure outing BanG Dream! Girls Band Party! is on the way to Switch in Japan on September 16, and you can see a full-length preview of what developer Craft Egg is cookin' below.

BanG Dream! Girls Band Party! was first released on iOS and Android in Japan in 2017, followed by a worldwide release in 2018. The Switch version is currently Japan-only, and a demo is now live.

Tags
bang dream!, games
« Previous Post
QUIZ: Which Fantasy World Would You Be Isekai'd Into?
Next Post »
Aksys Reveals Paradigm Paradox and More Otome Games for the West
Other Top News
3 Comments
Sort by: