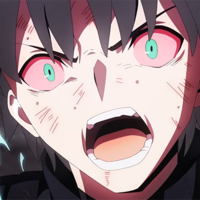 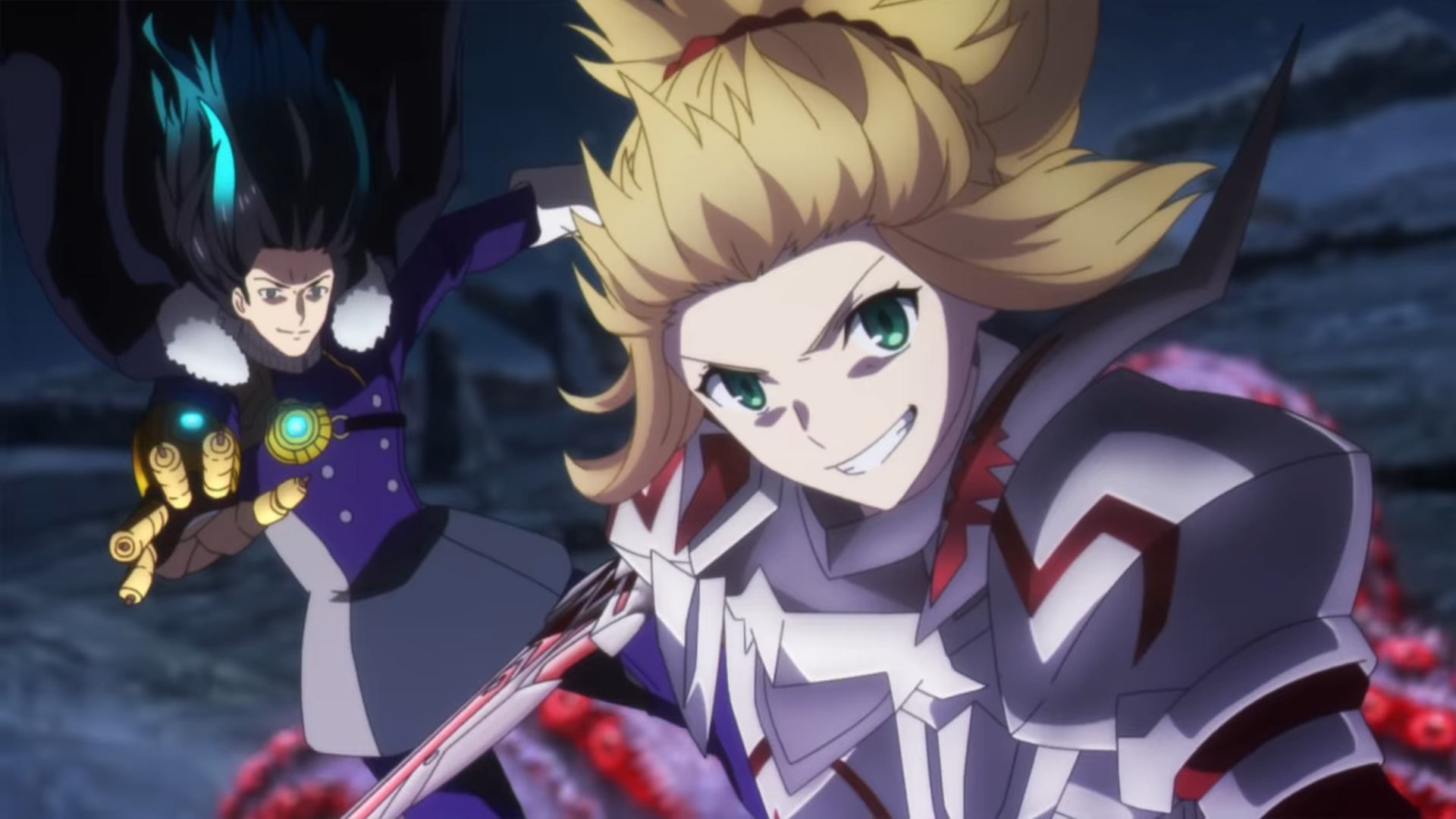 Humanity's final Master and the Servants of Chaldea are facing their biggest threat yet in the new Fate/Grand Order film. Fully titled Fate/Grand Order: Final Singularity -The Temple of Time: Solomon-, the movie adapts the final part of the popular mobile game's first storyline. While the movie continues its run in Japanese cinemas, a new PV gives us another look at all the action.

The new PV shows off the Servants making apparances including Jeanne d'Arc, Nikola Tesla, Mordred, Mozart, Alexander, and (of course) Shielder Mash Kyrielight. We also get to hear an impassioned speech from Ritsuka Fujimaru as he faces down Solomon.

Fate/Grand Order: Final Singularity -The Temple of Time: Solomon- premiered in Japan on July 30, and is one of many animated adaptations of the globally successful mobile game. The game, which combines stories and characters from across the many worlds of Fate, has racked up millions of downloads and billions of dollars in revenue worldwide.

Start from the beginning with Fate/Grand Order -First Order- on Crunchyroll!