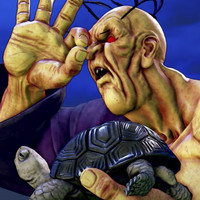 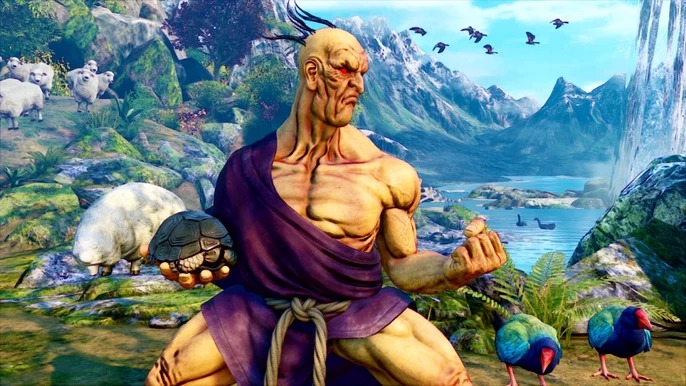 The fifth season of Street Fighter V: Champion Edition DLC is coming to a close gradually, with the final two of three remaining characters launching on August 16. Coming out alongside Rival Schools fighter Akira Kazama is Oro from Street Fighter III, and you can see the character in action in the new trailer below.

For more on what to expect with the rest of the season, check out our post covering new original fighter Luke.