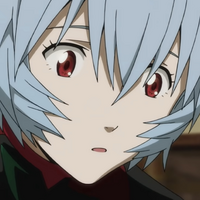 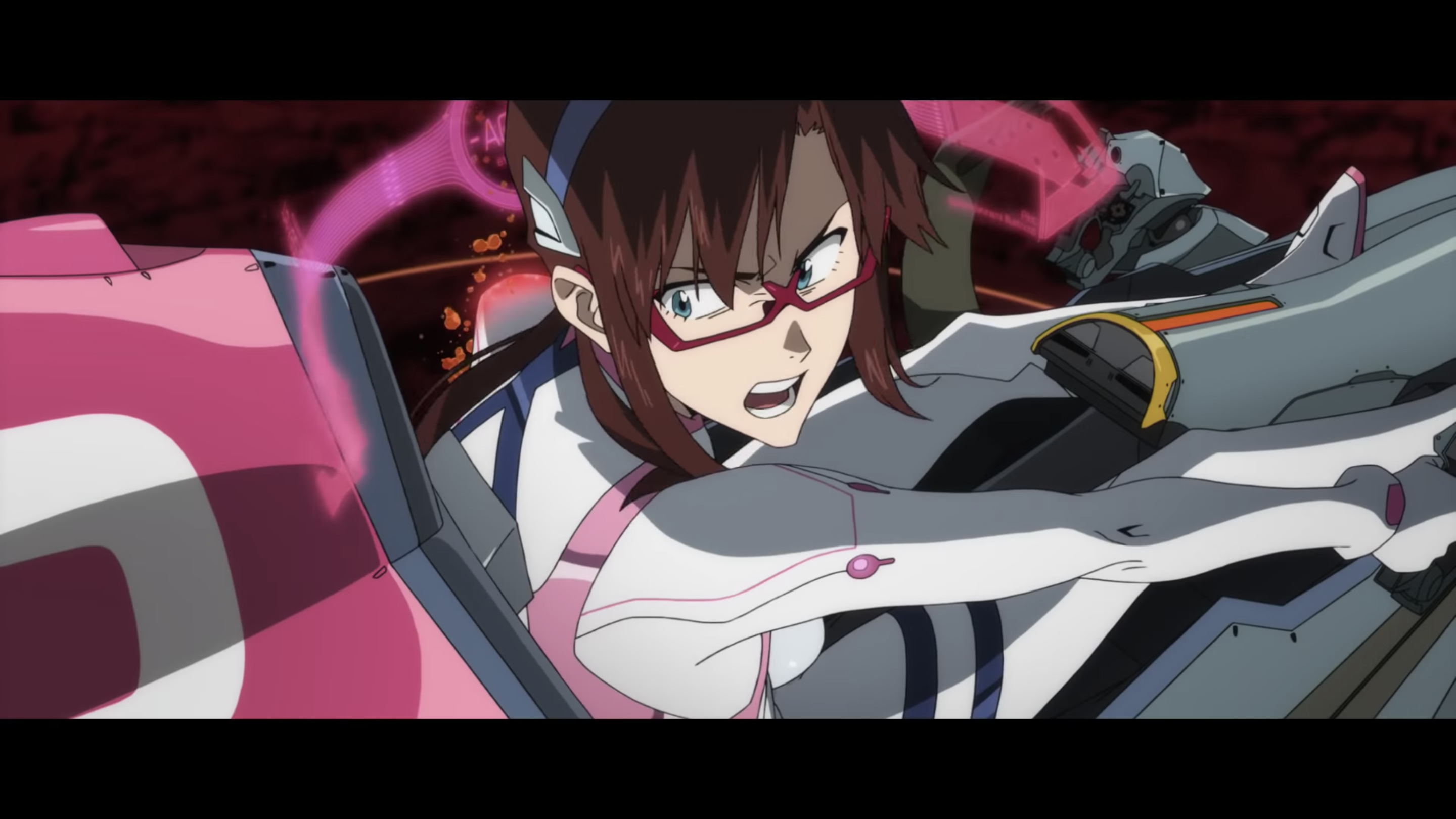 Ahead of the release of all the Rebuild of Evangelion films on Amazon Prime Video tomorrow, including the newest and "final" film Evangelion 3.0+1.01: Thrice Upon a Time, the streaming service released a multilingual trailer previewing the new dubs made for the service. Warning, the trailer contains spoilers for the final film.