She will make a "happy announcement" during the live-streaming 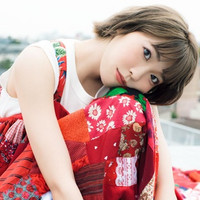 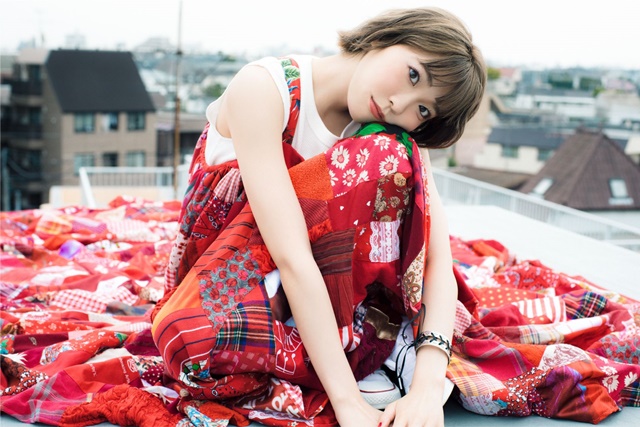 Voice actress/singer Shuka Saito, who is best known as You Watanabe in the Love Live! Sunshine!! franchise, has announced that a special program will be live-streamed on YouTube from 21:00 (JST) / 05:00 (PST) on August 14, 2021.

August 14, 2019, just two years ago from that day, her solo singer debut mini-album "Kutsuhimo" was released in Japan. Also, her first full album "Patchwork" is set to be released on August 18, so there will be a talk about the album in the live broadcast. With the hashtag #斉藤朱夏ソロ2周年, her official Twitter account is now inviting questions to her and episodes of encounters with her songs. Some of them will be introduced in the live broadcast. If you want to ask her a question or talk about your encounter with her, this is your best chance.

In addition, she plans to make a "happy announcement" during the live-streaming. Stay tuned to see what will be announced!

"One Piece" short MV (the lead track from her 1st full album "Patchwork"): 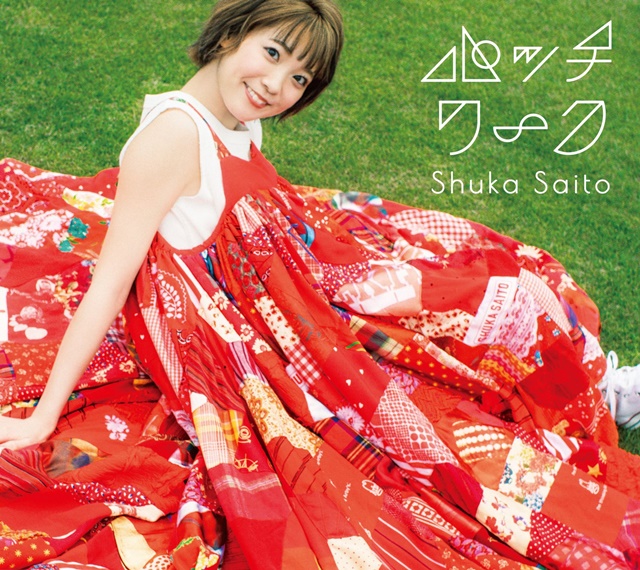 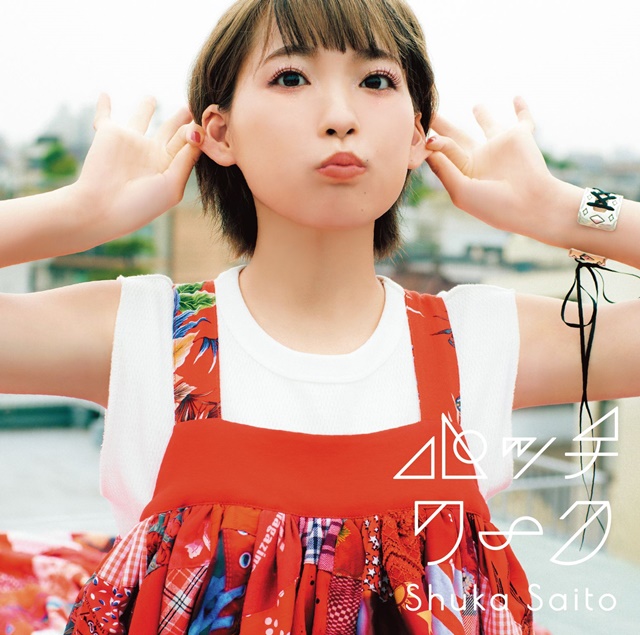