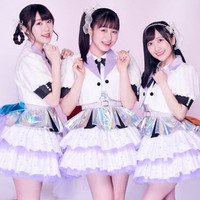 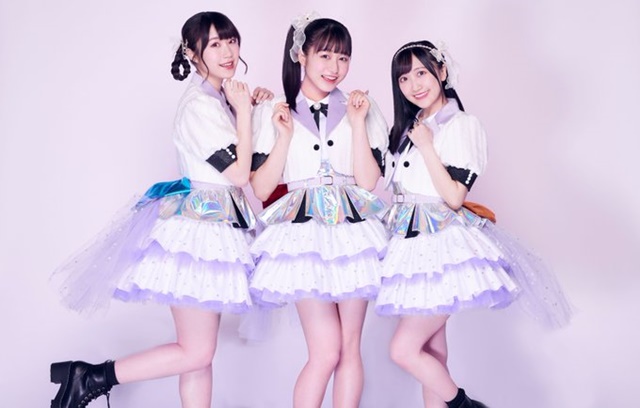 The official website for the three-member voice actress idol unit Run Girls, Run! has announced that a special web show to celebrate the fourth anniversary of their formation will be live-streamed on their official YouTube channel from 20:00 (JST) / 04:00 (PST) on August 14, 2021. The latest information of the unit will be announced in the show.

The unit's 23-year-old member Nanami Atsugi, who has been unable to perform at events involving performances due to ligament damage since July, is also scheduled to appear along with the other two members. Due to her injury, the unit's two live concerts in July and August have been postponed.

The three members are now asking for questions from fans to be featured in the show. You can post your question with the hashtag #おしえてらんがちゃん on Twitter!

Run Girls, Run! was formed in 2017 and best known for their theme song works for the idol-themed anime franchise Kiratto Pri☆Chan. And all three members voiced the anime's main characters - Coco Hayashi as its protagonist Mirai Momoyama, Nanami Atsugi as Rinka Aoba, and Yuuka Morishima as Meru Shidou.