The five are mentioned to be the embodiment of pure conceptualizations 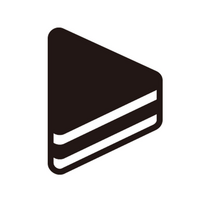 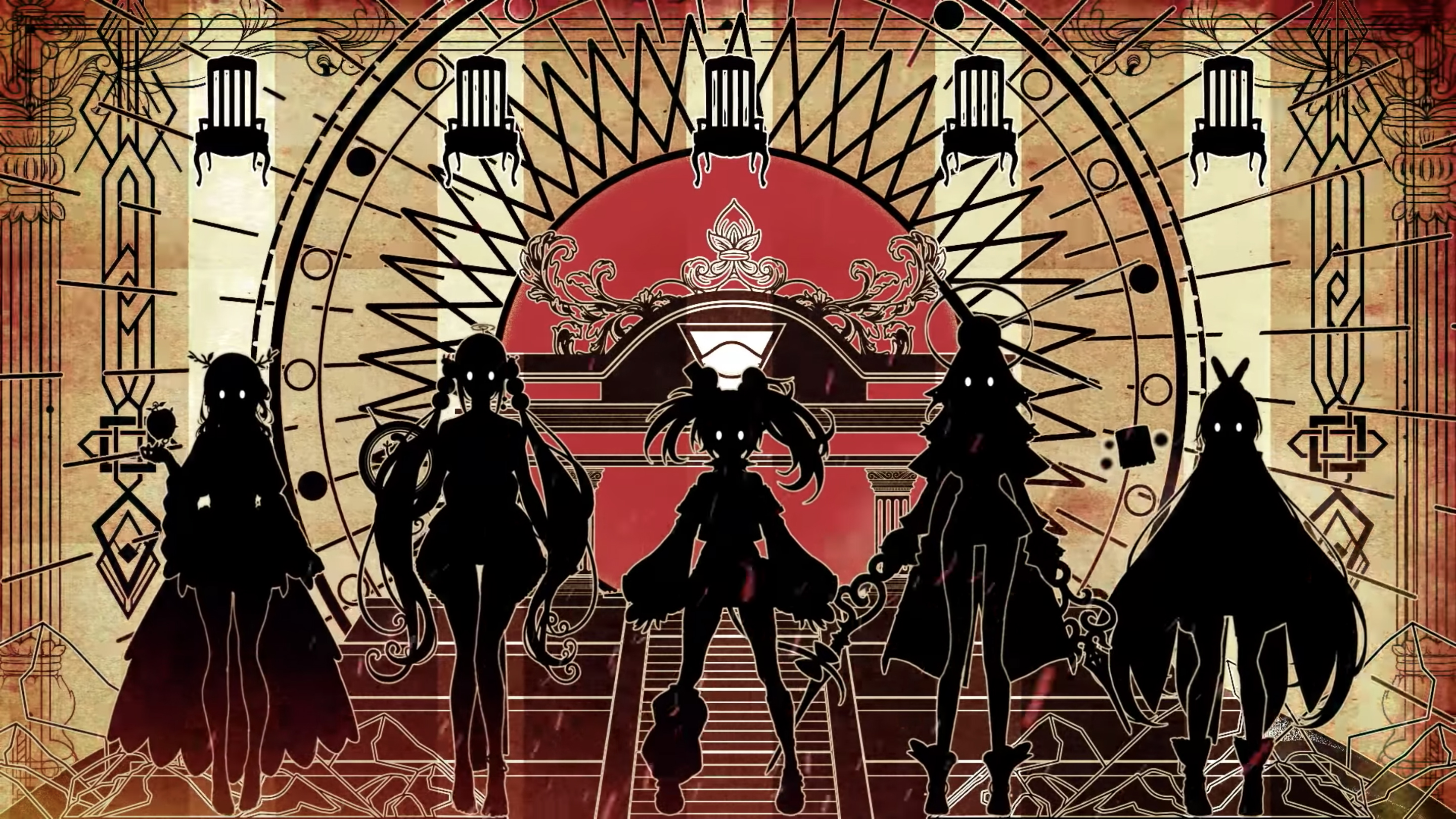 The official hololive EN YouTube channel dropped a teaser video for the generation two members of the hololive EN branch of the VTuber conglomerate. The video revealed the silhouettes of the five new members, dubbing them "hololive Omen." If they're anything like their generation one counterparts, "omen" is very spot on.

The video doesn't mention when the new generation will debut, with just a "coming soon" in the description, though it should be expected with this teaser, hololive Omen is upon us.