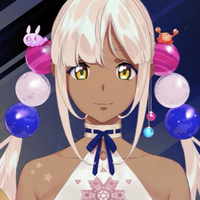 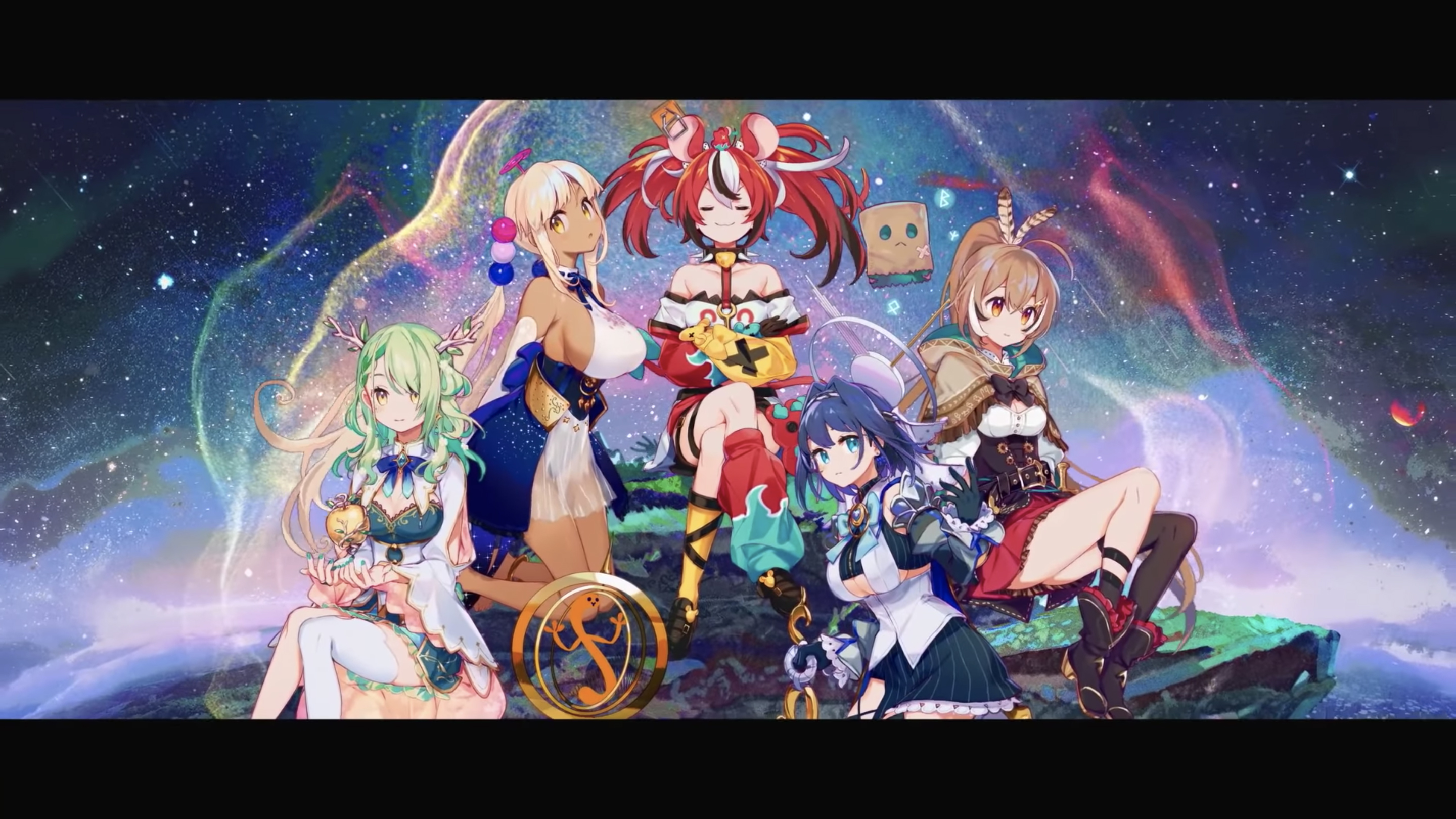 After short teaser trailers the other day, hololive EN finally unveiled the next generation of English members, which will be forming a "Council" of high concepts that are (semi-)controlled by Chaos. Hololive released a trailer introducing the girls, their profiles, as well as when the girls will be having their debut streams.

The new members are, in press release order, are:

Tsukumo Sana, the speaker of "Space," designed by pako 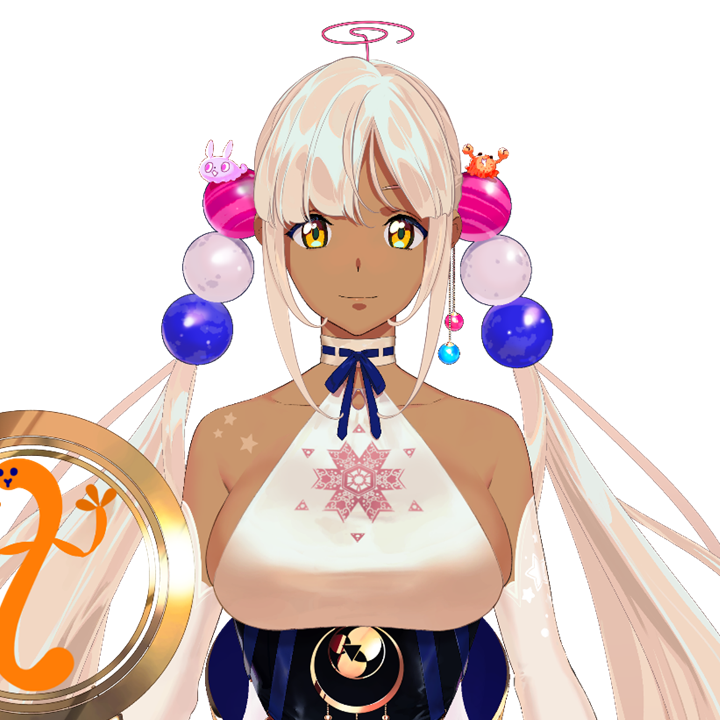 Ceres Fauna, the keeper of "Nature," designed by Asagi Tosaka 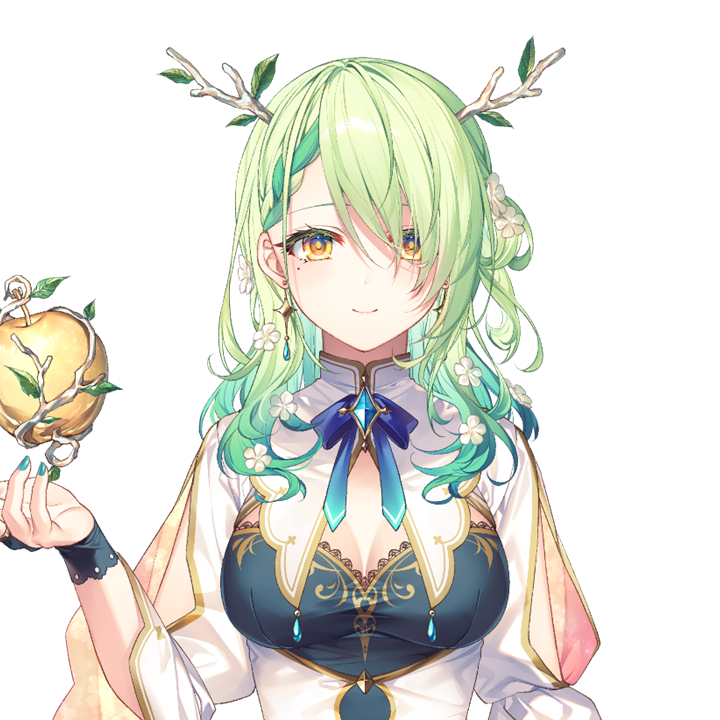 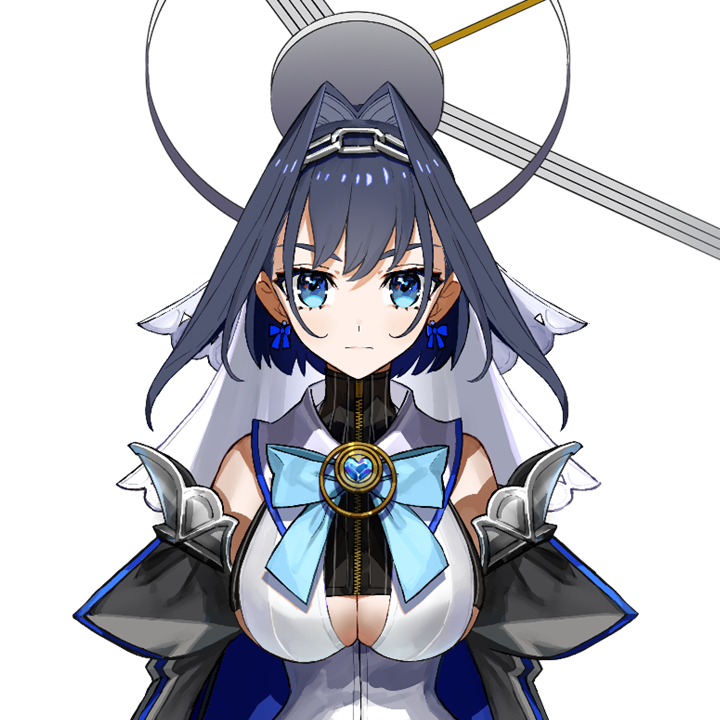 Nanashi Mumei, the guardian of "Civilization," designed by Azure 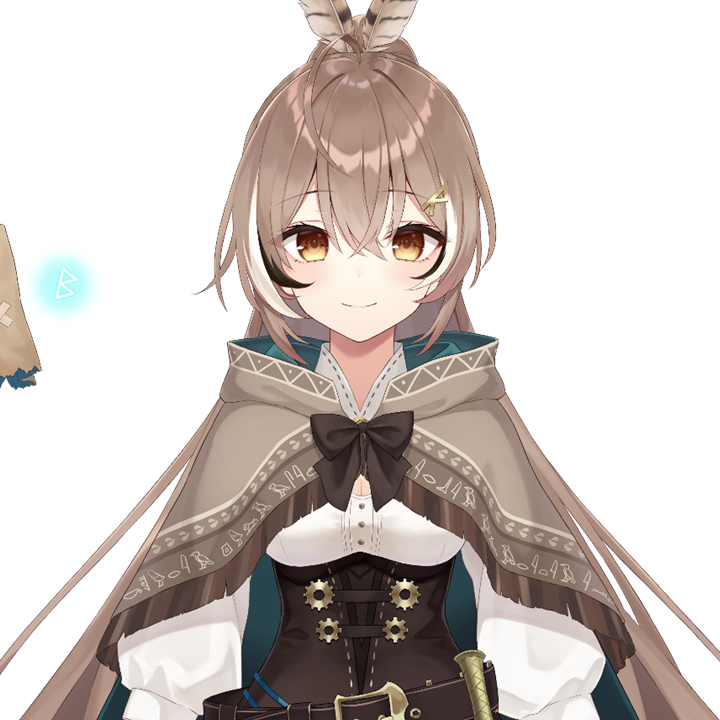 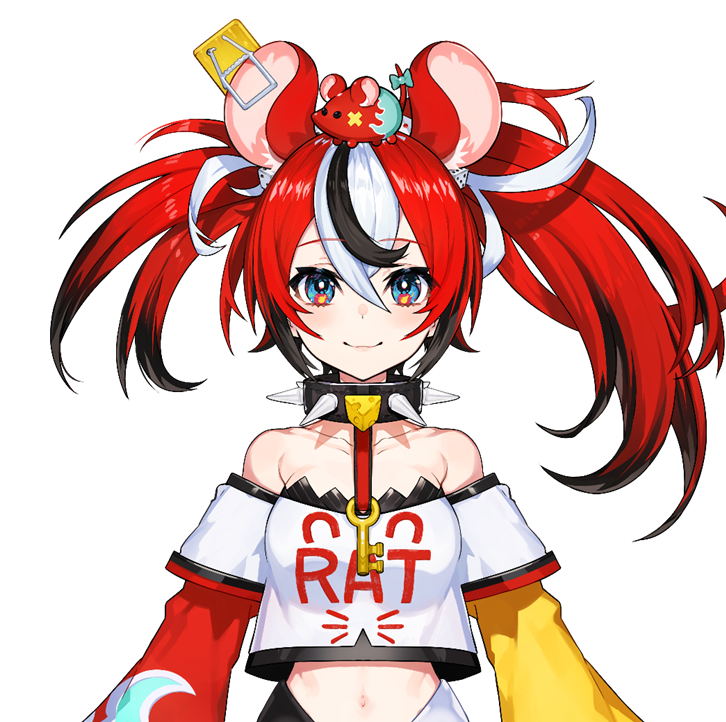 All of them together: 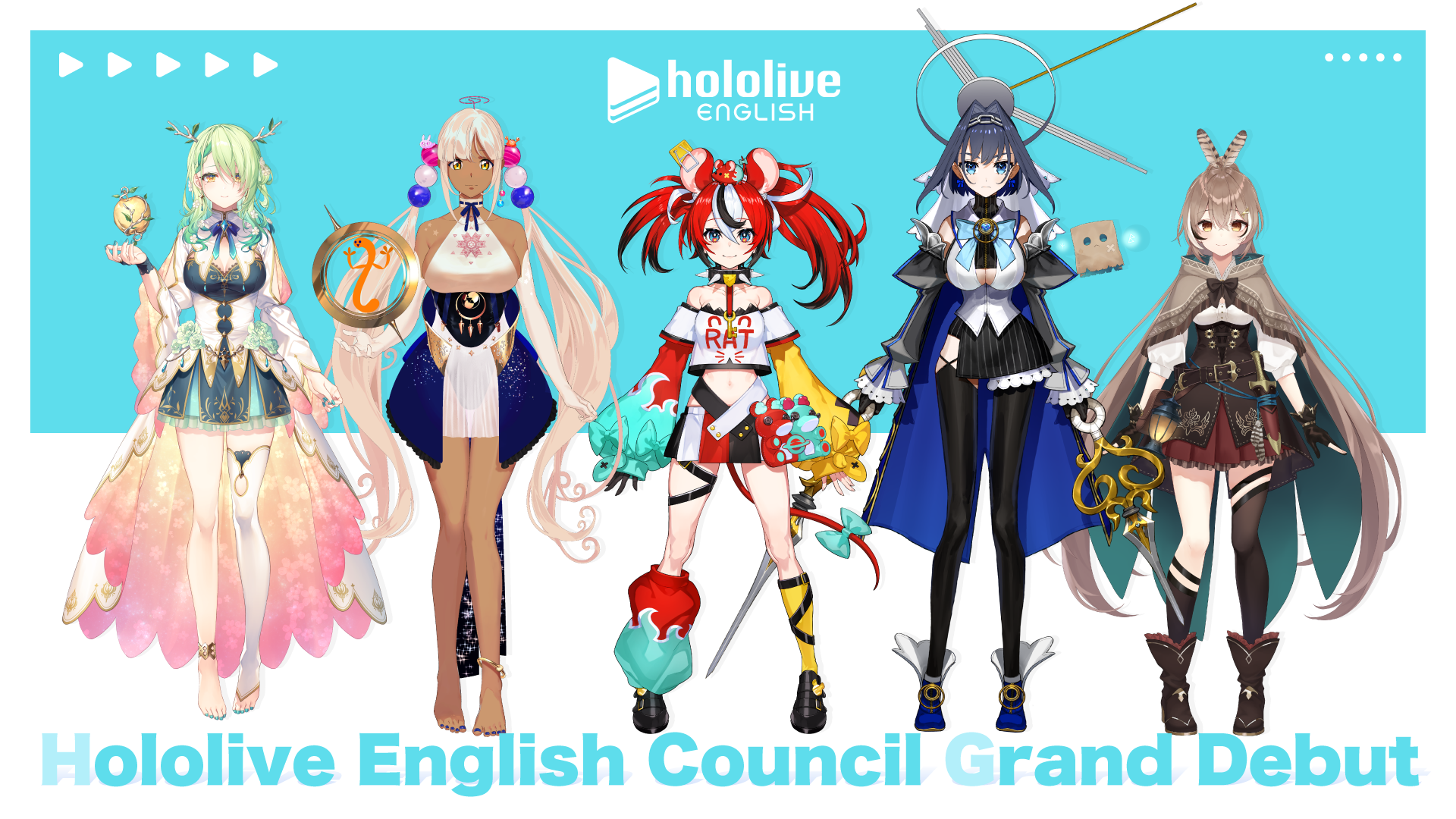 The girls have already started tweeting from their accounts, if they're restricted, seemingly a rite of passage for new VTubers from Hololive, and will have their debut streams held in a relay format from August 22, at 2 AM Japan time with Sana, then bouncing through all the channels until Baelz at 8 AM Japan time then moving to the Hololive EN channel for a full collaboration at 9 AM Japan time.