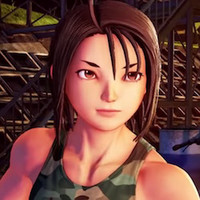 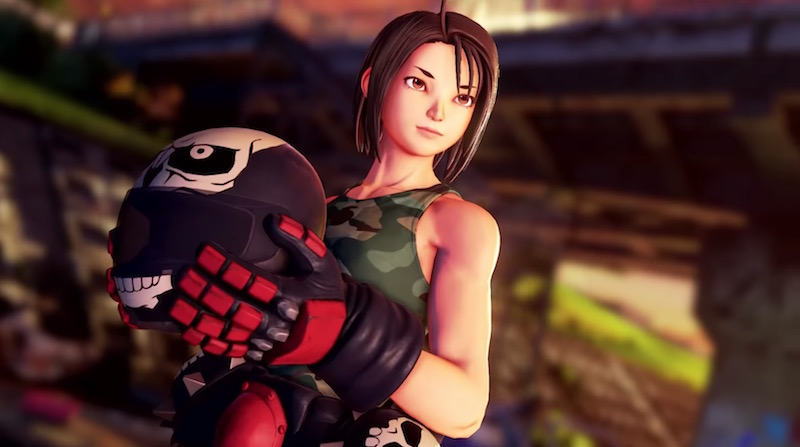 This week saw the launch of two new DLC characters for Street Fighter V: Champion Edition, which just brought Akira Kazama from Rival Schools into the mix along with Street Fighter III's Oro. The former is on display in a new trailer that went live in time for the character's August 16 launch, so check out some footage if you haven't already added Akira to your go-to roster below.

You can fight with Akira, Oro, and everyone else in Street Fighter V: Champion Edition on PS4 and PC.