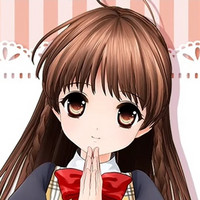 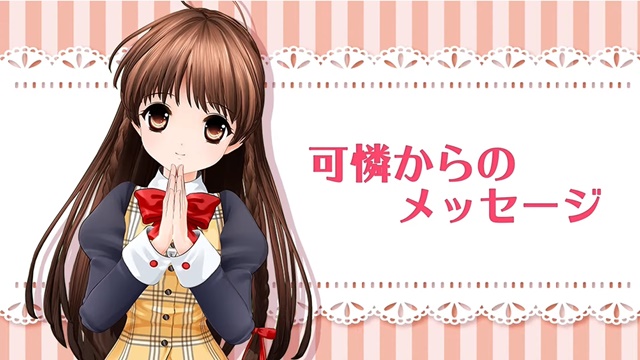 In the latest episode of the Sister Princess franchise's 20th-anniversary project streamed on YouTube last night, Karen announced that voice actress Natsuko Kuwatani, who has voiced Karen for 20 years since 2001, had decided to open her own YouTube channel soon, and that it had been already approved.

Kuwatani made her voice actress debut in 1998, and her well-known anime characters include Suiseiseki in Rozen Maiden, Alph in Magical Girl Lyrical Nanoha, Yue Ayase in Mahou Sensei Negima!, Kasuga in Sengoku BASARA, and Ryoko Asakura in The Melancholy of Haruhi Suzumiya and The Disappearance of Nagato Yuki-chan.

As reported, the Sister Princess franchise's 20th-anniversary project will suspend its activities as of October 1, 2021, with the last YouTube episode hosted by Karen. However, Kuwatani has decided to open her own channel to give hope to the fans who have been supporting the project so far, until the project resumes in the future. The project was originally launched in September 2019 as a one-year time limited project, but thanks to the enthusiastic support of the fans, it has continued much longer than planned.

Kuwatani will appear as herself, not as Karen. She hopes that her real-life best friends in the franchise, such as Yui Horie (Sakuya), Hisayo Mochizuki (Kaho), and Yumiko Kobayashi (Mamoru), will make an appearance, and it seems likely that they will! More details, including the start date, will be announced in the future.

Meanwhile, the 20th anniversary project site has revealed the official title and key visual for the forthcoming second and last virtual concert. The title is "Sister Princess Live Stage ~Love♡Harmony~."