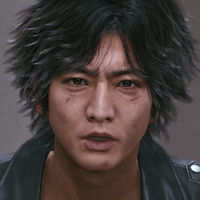 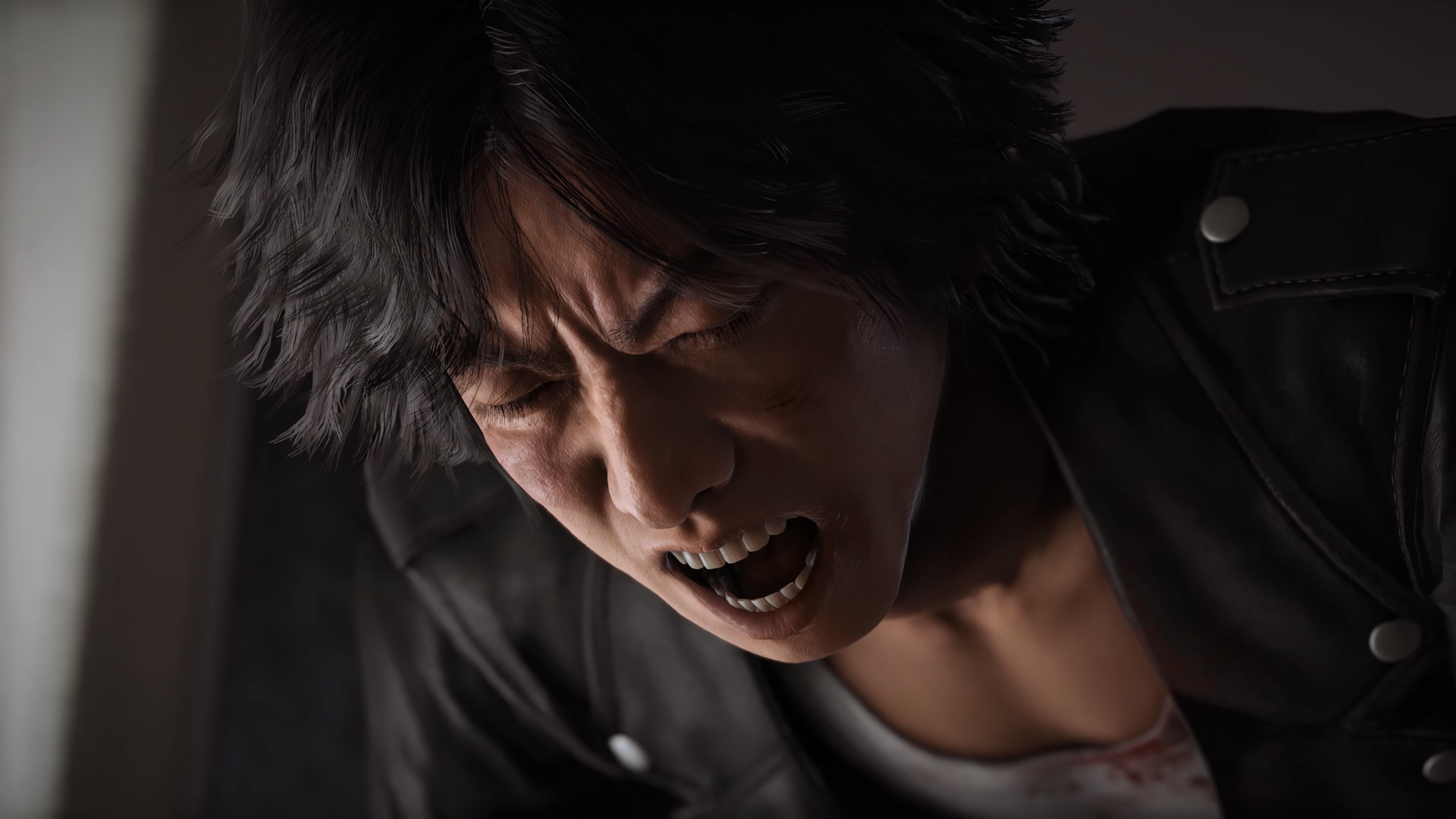 With Lost Judgment only a month away, a new story trailer for that Yakuza spin-off was released during Gamescom today, showing more of the story than we've seen in trailers before. The trailer also previews the theme song of the game "Rasen" from Jon-Yakitory feat. Ado. Note that the trailer is in Japanese.

Lost Judgment is on the way to PS4, PS5, Xbox One, and Xbox Series X | S, with a worldwide release set for September 24 in both English and Japanese, those who pre-order early digitally can unlock the game on September 21, 2021.