Ufotable animated the opening with ReoNa singing the theme 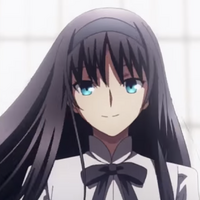 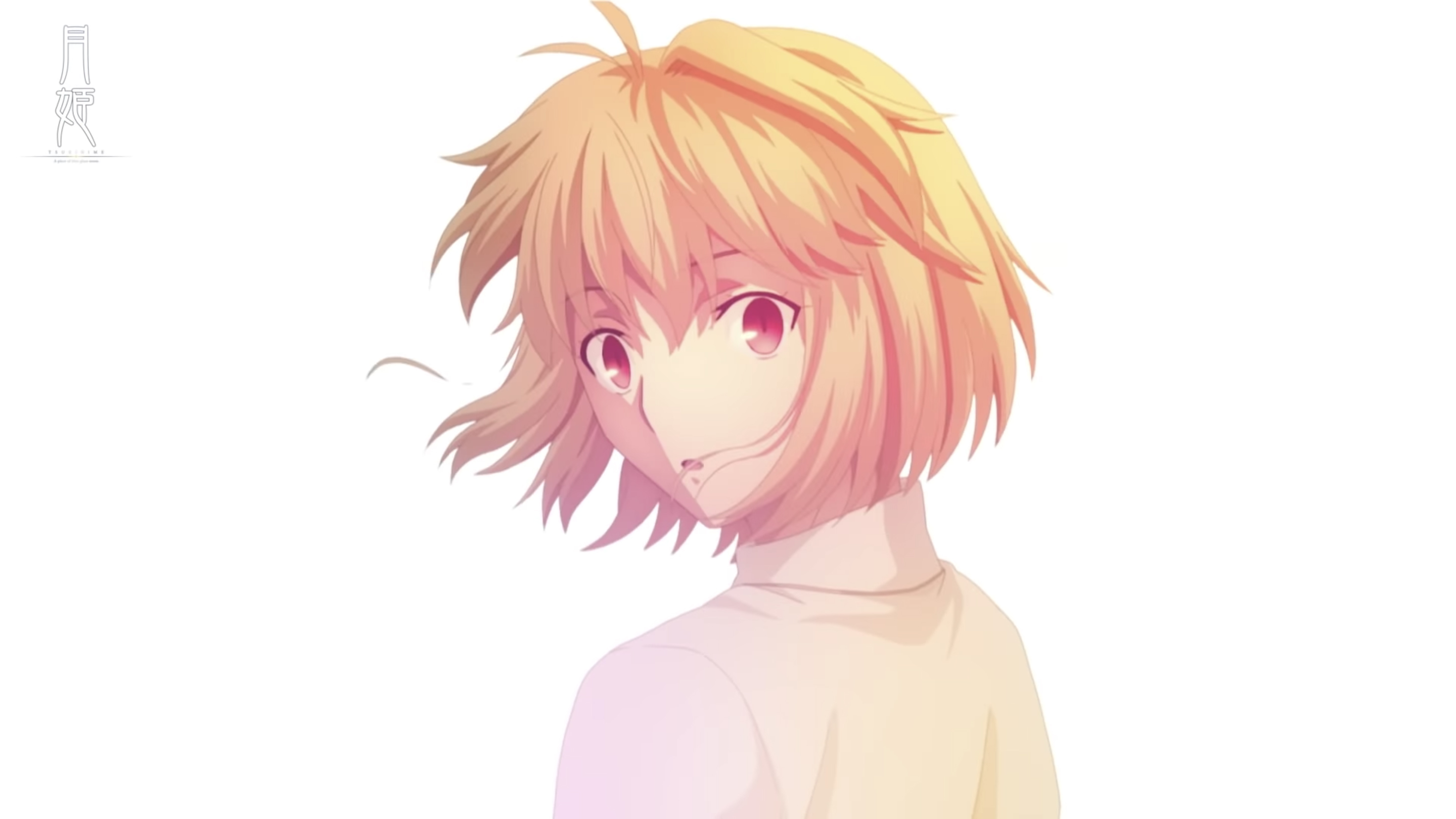 The much-hyped remake of Type-Moon's Tsukihime: A Piece of Blue Glass Moon visual novel game was released on August 26 on PlayStation 4 and Nintendo Switch in Japan. To celebrate the release, Type-Moon released the opening animation for the game on their YouTube page, which features animation from Ufotable and the theme song "Seimeisen (Lifeline)" by ReoNa.