Lost Judgment launches on all major consoles on September 24 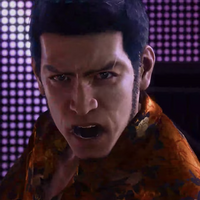 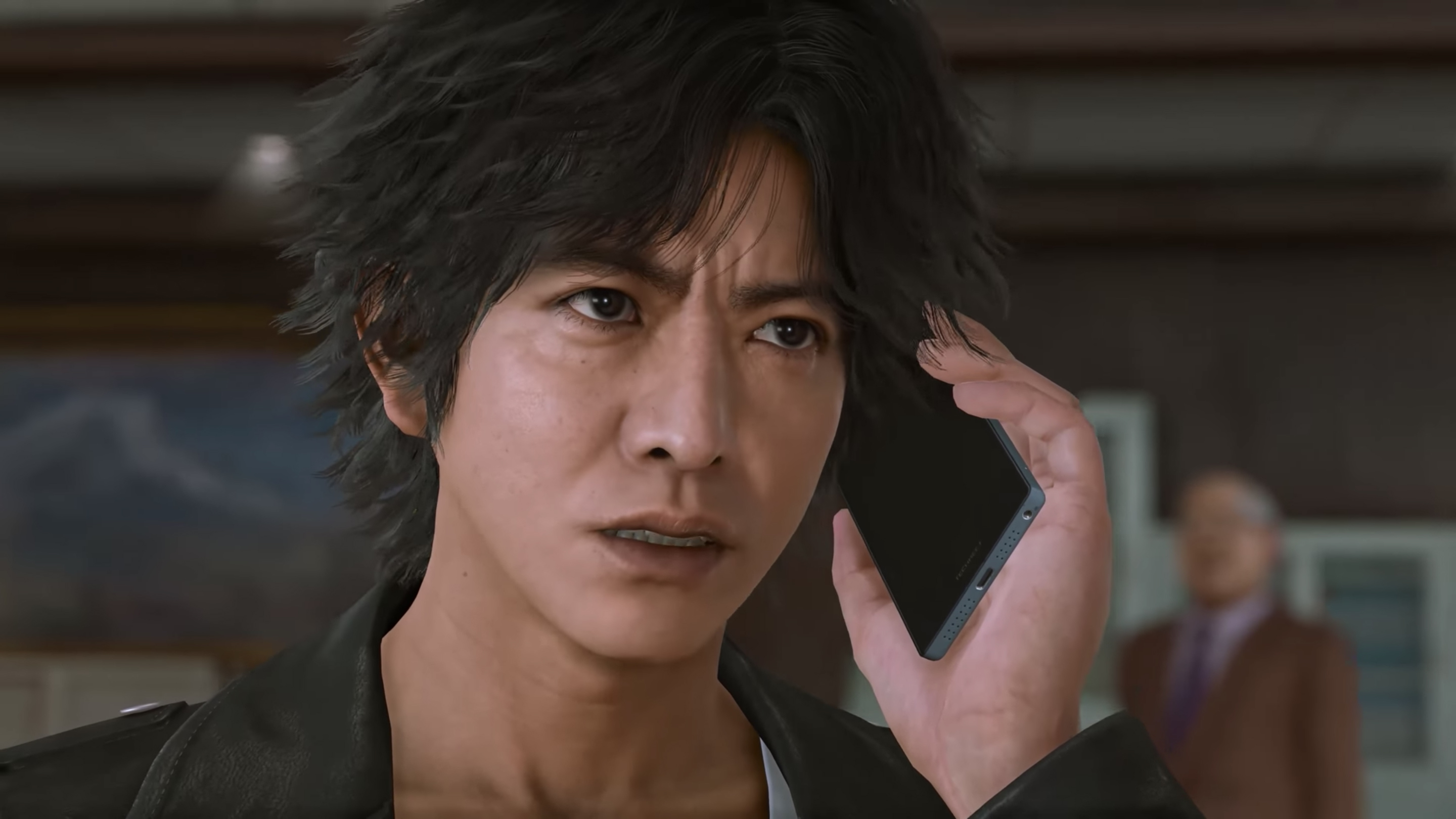 Sega of America and the Western branch of the Ryu Ga Gotoku clan released a brand new trailer for the upcoming Yakuza spin-off video game, Lost Judgment, itself a sequel to Judgment. The trailer reveals the returning voices of the Yagami Detective agency, including Greg Chun as Takayuki Yagami and Crispin Freeman as Masaharu Kaito, as well as new voices that'll cross paths with the detective and friends.

Lost Judgment is on the way worldwide to PS4, PS5, Xbox One, and Xbox Series X | S, on September 24 in both English and Japanese, with those who pre-order early digitally can unlock the game on September 21, 2021.