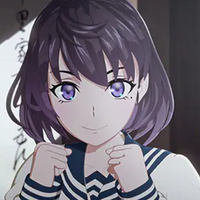 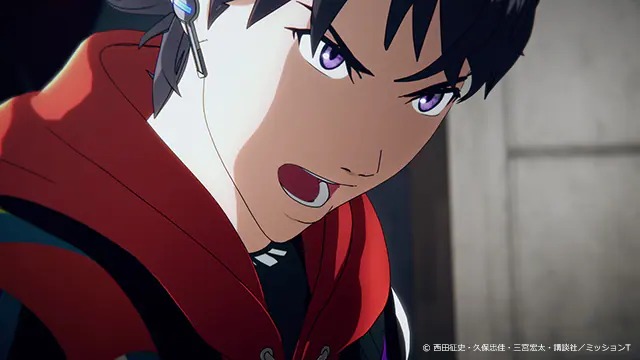 Time to spin your coils, as the TELSA NOTE TV anime, which is adapting the spy action manga of the same name written by Mafasumi Nishida and Tadayoshi Kubo and illustrated by Kouta Sannomiya, starts on October 3. More cast members for the series were also confirmed alongside the release of their character art.

Akira Ishida (Kaworu in Evangelion) will be voicing Pino 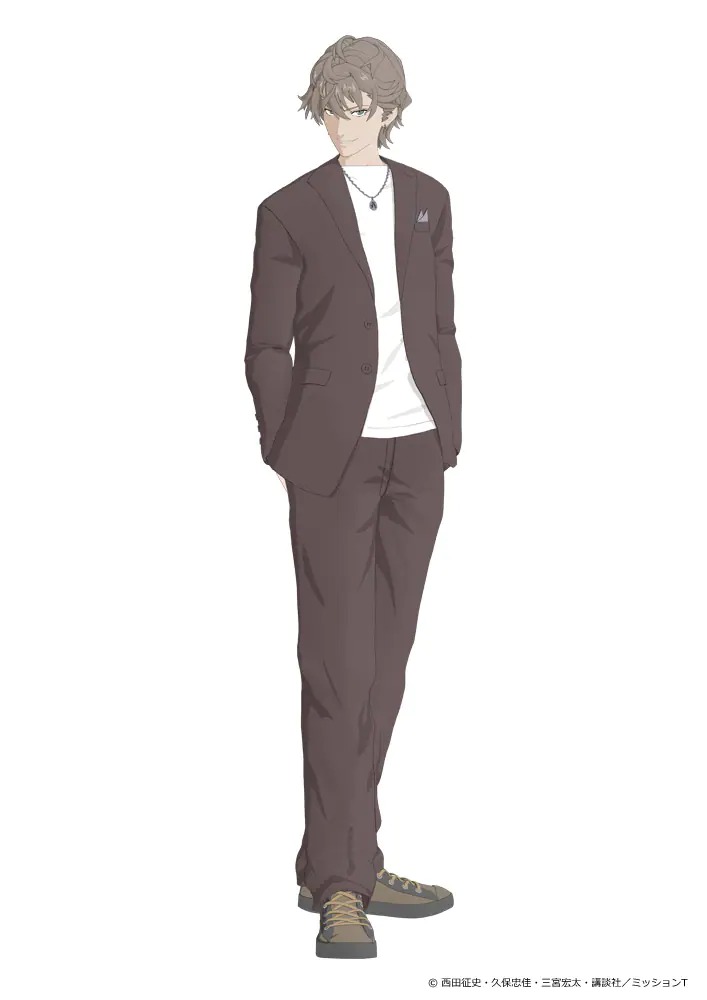 Takaya Kuroda (Kiryu in the Yakuza franchise) will be voicing Elmo 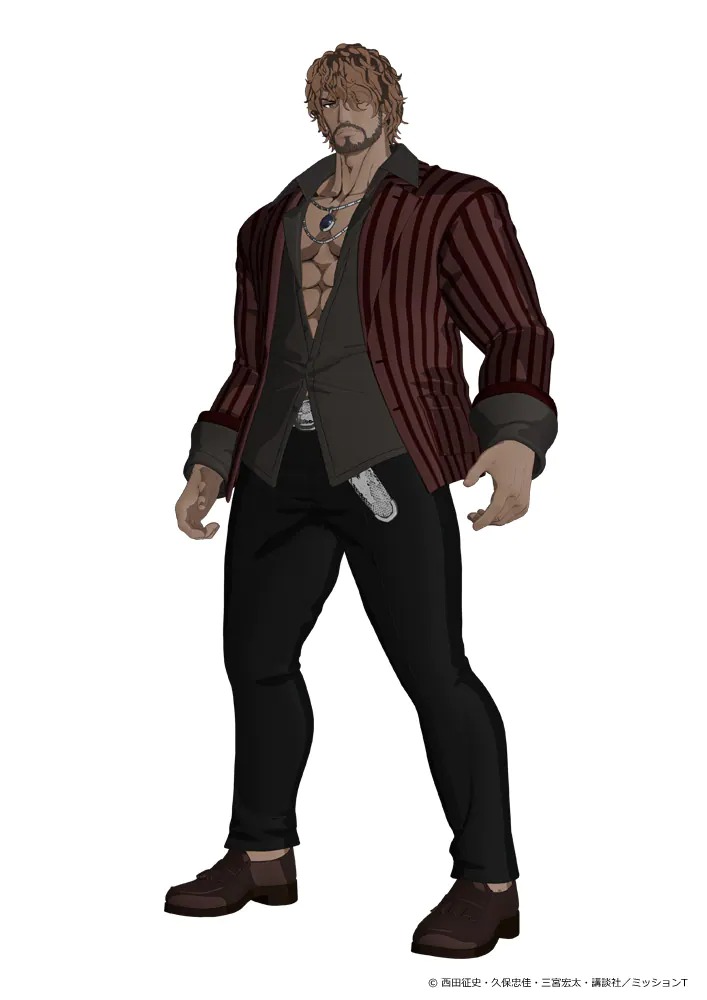 Michio Fukuda (Terra Formars: Revenge) is attached to direct the adaptation with one of the manga's original story writers, Masafumi Nishida serves as series composition writer and scriptwriter. Kaoru Wada (Inuyasha) is providing the soundtrack music, while the anime is being produced at Gambit. TESLA NOTE is scheduled to start on October 2021 on Tokyo MX at 11 PM.