It was praised as "the best live performance in the history of Maaya Sakamoto." 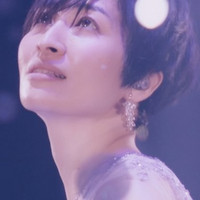 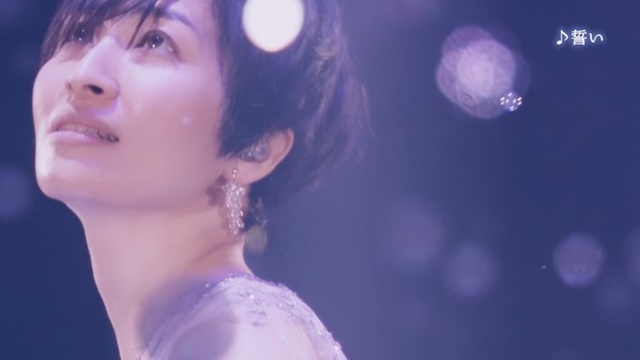 As part of her debut 25th-anniversary project, voice actress/singer Maaya Sakamoto held her two-day special concert "#Yakusoku wa Iranai" at Yokohama Arena (capacity: 17,000) on March 20 and 21, 2021. Its DVD/Bly-ray are announced to be released on October 27, 2021. The title of the concert was, of course, taken from her major debut single "Yakusoku wa Iranai (TV anime The Vision of Escaflowne OP theme) released in April 1996.

This is the first time in six years that she has released her live performance DVD/Blu-ray since her debut's 20th anniversary live concert's DVD/Blu-ray "FOLLOW ME" in November 2015. The disc includes all performances on the concert's second day, March 21, and a guest performance session with Masakazu Hara (the band apart) on its first day is also included as a bonus footage.

She performed from her debut song to her latest hit songs for the Fate/Grand Order franchise, as well as the songs from her latest album "Duets" with guests, such as Tomomi Uchimura (la la larks), Kohei Dojima, Asako Toki, and more. The first production limited edition also comes with a live photo book, a sleeve case, and a flying heart with a message from Sakamoto, which is a replica of the one actually used when she sang "Platinum."

Teaser PV for the DVD/Blu-ray release:

Tags
maaya sakamoto, voice actress, concert, dvd/blu-ray
« Previous Post
Hanma Baki - Son of Ogre 2nd PV Announces Its September 30 Worldwide Premiere on Netflix
Next Post »
Get the Chance to Sleep Next to a Life Sized Version of Chizuru From Rent-a-Girlfriend
Other Top News
1 Comment
Sort by: