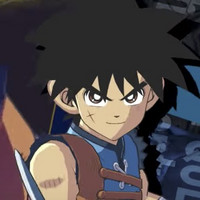 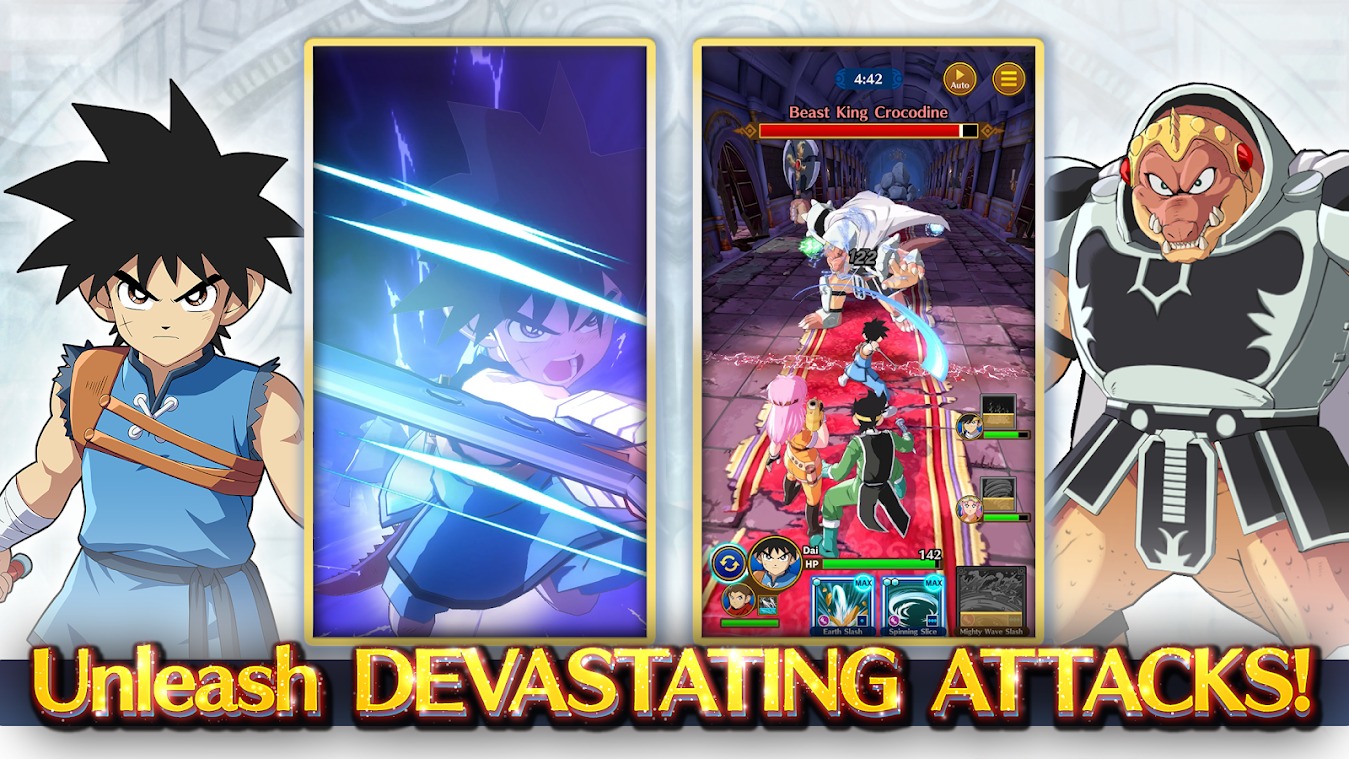 Square Enix and DeNA have teamed up on the previously revealed Dragon Quest: The Adventure of Dai - A Hero's Bonds mobile game, and its global release plans have officially been lined up for later this month. The team action-RPG is coming to iOS and Android devices around the world on September 28, and pages are live for the App Store and Google Play.

The story follows that of the Dragon Quest: The Adventure of Dai TV anime, which is based on the manga by Riku Sanjo, who also supervised an all-new story for the game called "The Bonding Journey."

- Test your reflexes in this Team Action RPG!

- Upgrade your weapons, equipment, and attacks to defeat your foes