The theme "auro nowe" is available on streaming services 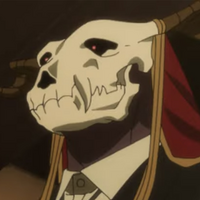 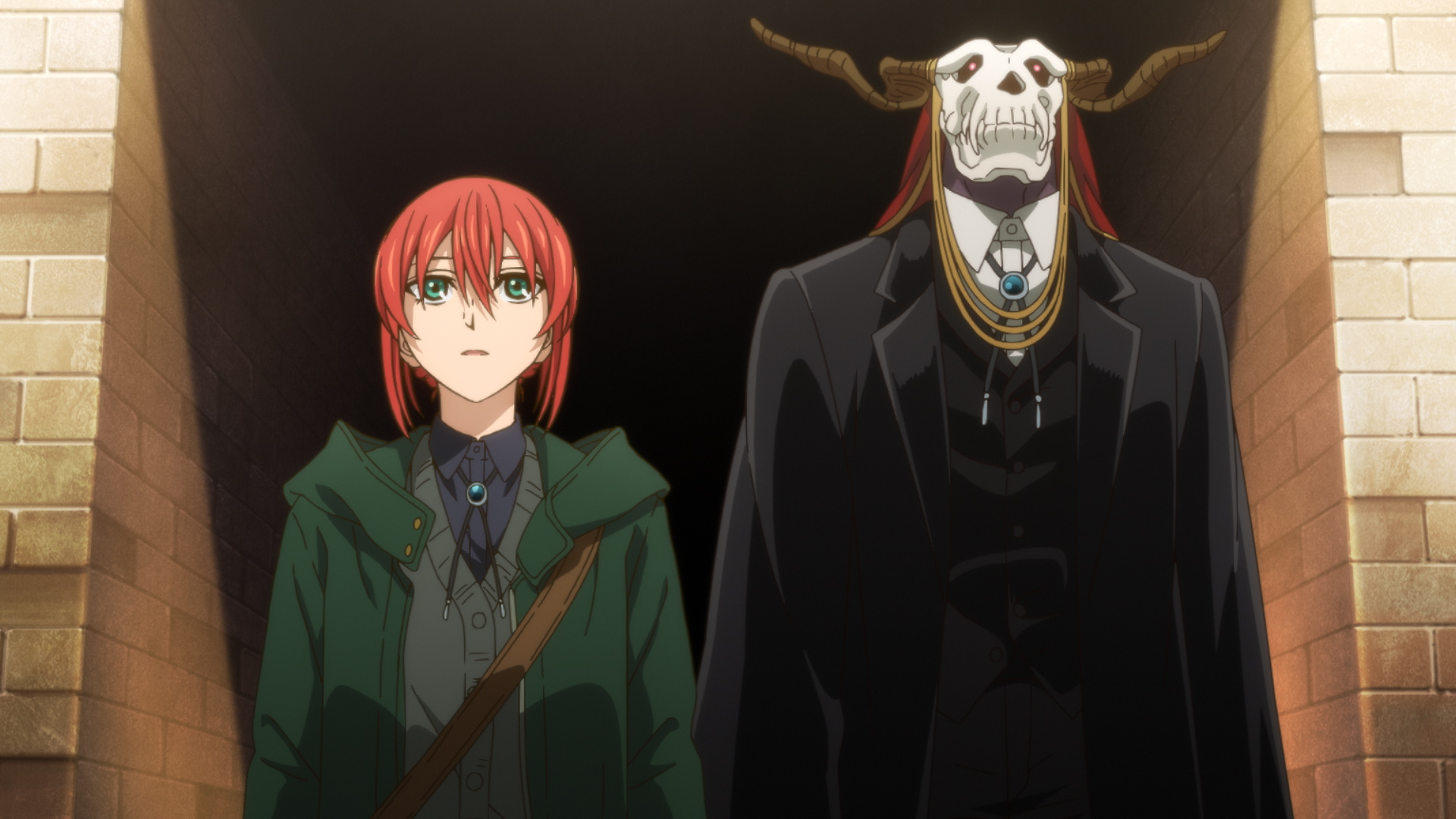 The first of three-part original animation DVD (OAD)'s for The Ancient Magus’ Bride released today in Japan alongside the release of volume 16 of the original manga series by Kore Yamazaki. To celebrate it coming out, a brand new duo-tone visual featuring new characters the Mysterious Boy and Gabriel was unveiled alongside the news of the theme of the OAD, inocencia's "auro nowe," was posted on streaming services and the iTunes store. 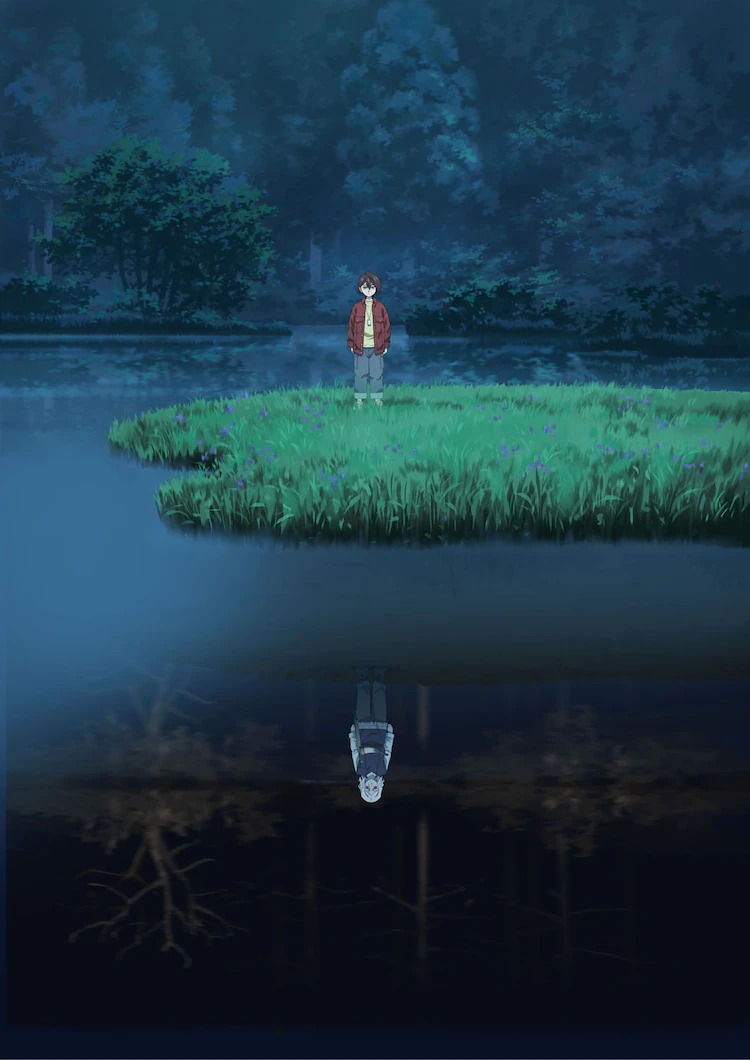 Studio Kafka is be taking over the production of The Ancient Magus’ Bride from WIT Studio with Kazuaki Terasawa (Overlord II and III episode director) in the director’s chair, with Aya Takaha returning to write the scripts from TV anime alongside newcomer Yoko Yonaiyama (Umamusume: Pretty Derby), and Hirotaka Kato returning to do the character designs.

The first of the new OAD's, titled The Ancient Magus’ Bride: Nishi no Shonen to Seiran no Kishi, released today, with the other three to come out alongside the 17th and 18th manga volumes. There's no news on an international release at this stage. The TV anime series and first OAD series are available to watch here on Crunchyroll!