The smartphone game is set to be released in 2021 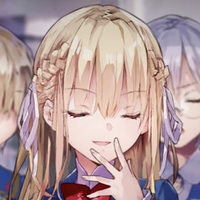 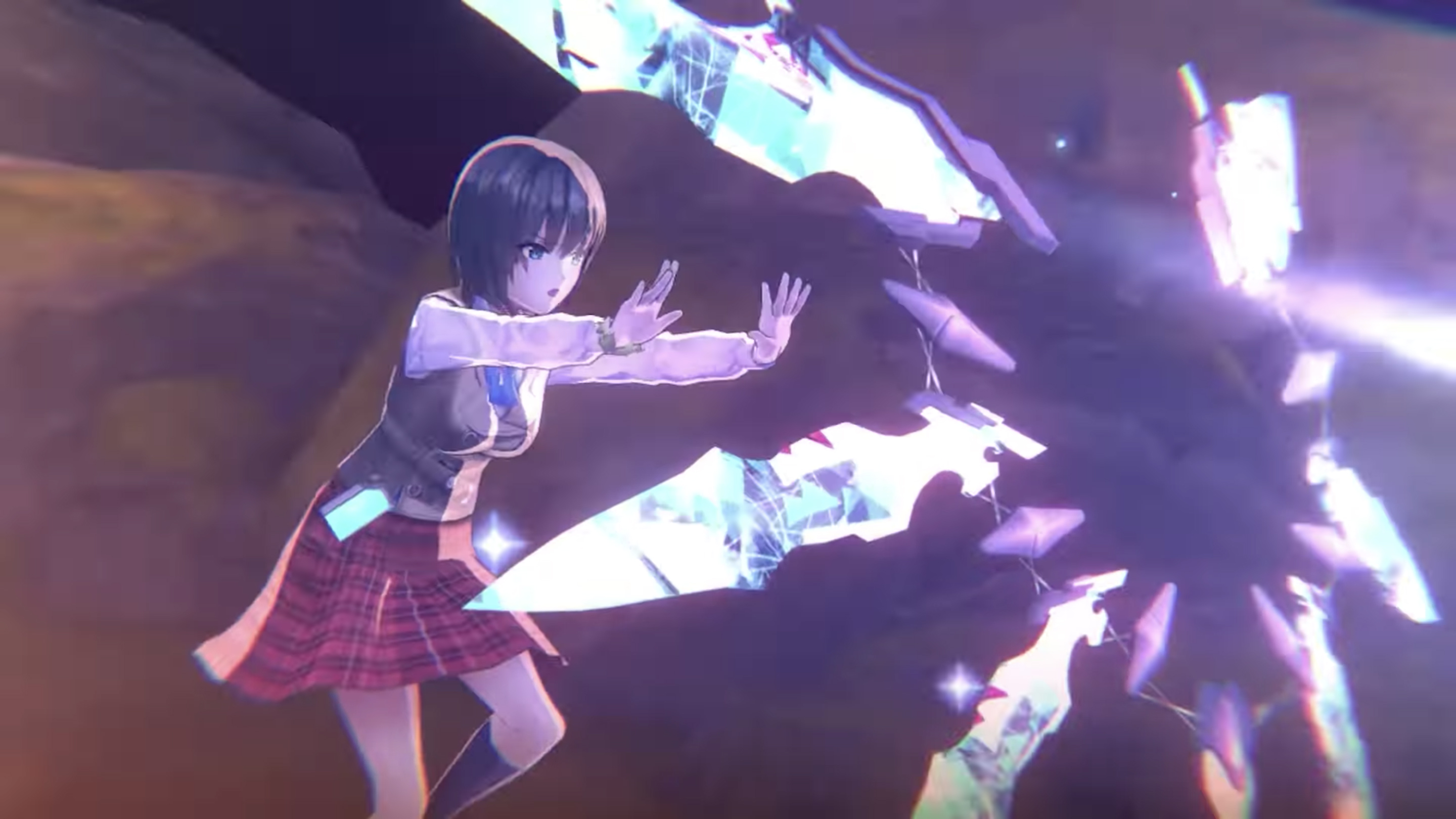 During the previously announced presentation for the upcoming mobile game Heaven Burns Red, the first trailer for Jun Maeda's first game in 15 years was released, showing off what looks like a full visual novel and action game rolled into one.

The plot for Heaven Burns Red revolves around the earth being attacked by a mysterious life form known as Cancer. While many nations fell under the might of Cancer using traditional weaponry, a new weapon was created, named Seraph. Only thing is, the only users of the weapon are young girls with the talent to wield the weapon. The last hope of the earth is on these girl's shoulders.

Heaven Burns Red hails from Key, best known for visual novel titles including CLANNAD and Air, and smartphone developer Wright Flyer Studios. Heaven Burns Red serves partially as a way to preserve visual novel culture for a new era, with Maeda noting that the scene is dying out as people turn more and more to their smartphones for gaming. The game was delayed from its 2020 release to 2021 to deliver the "best experience for fans from Maeda's scenario." It is set to be released only on smartphone platforms at this stage.