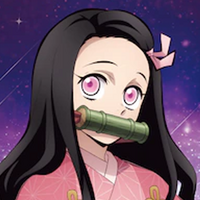 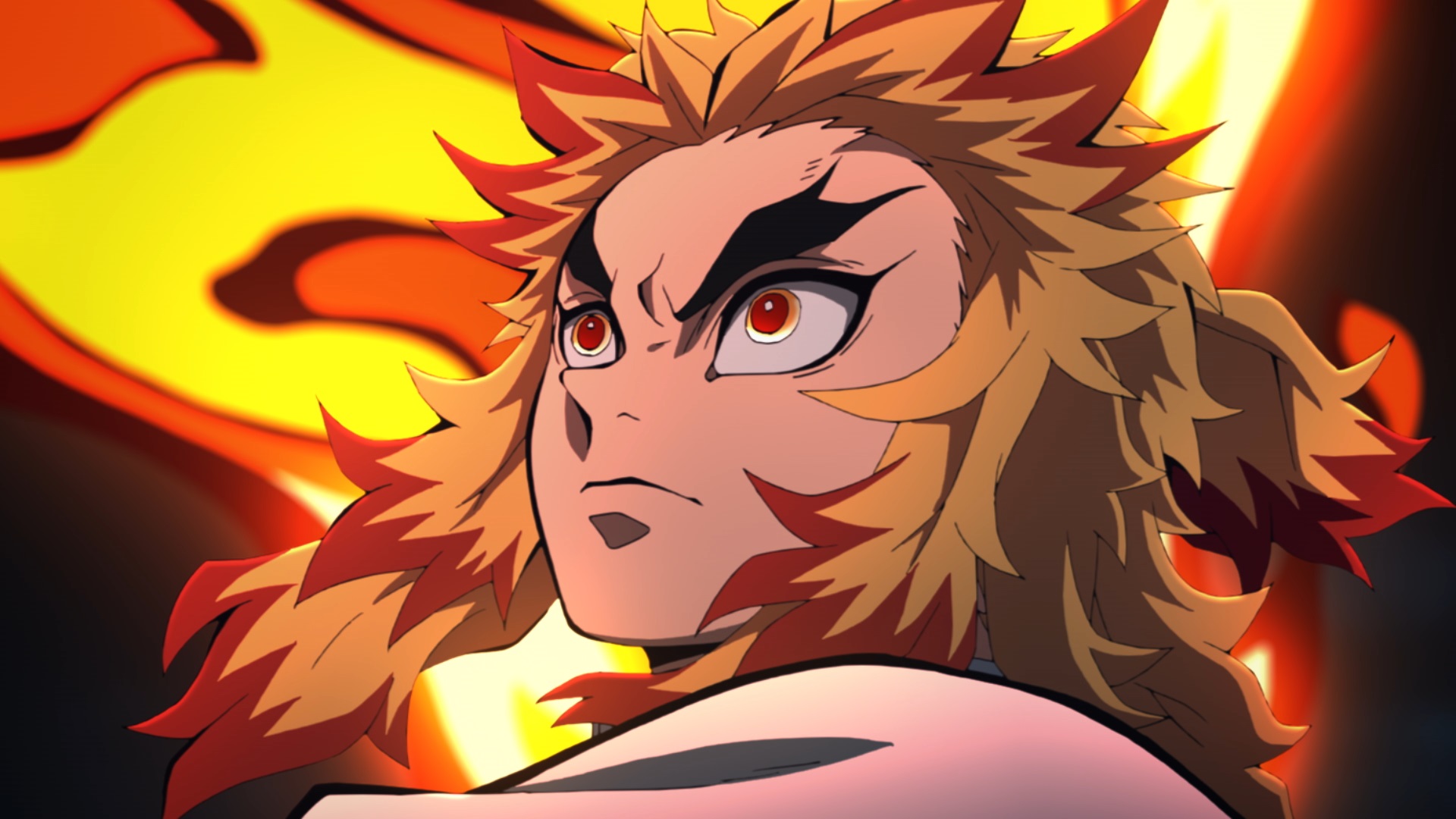 Demon Slayer: Kimetsu no Yaiba will be taking over the world's tallest tower through to the end of January, with Demon Slayer photo spots, events, and more inside Tokyo Tower, and outside being illuminated with colors from the franchise, A special visual for the collaboration has been released that was drawn by the team at ufotable. 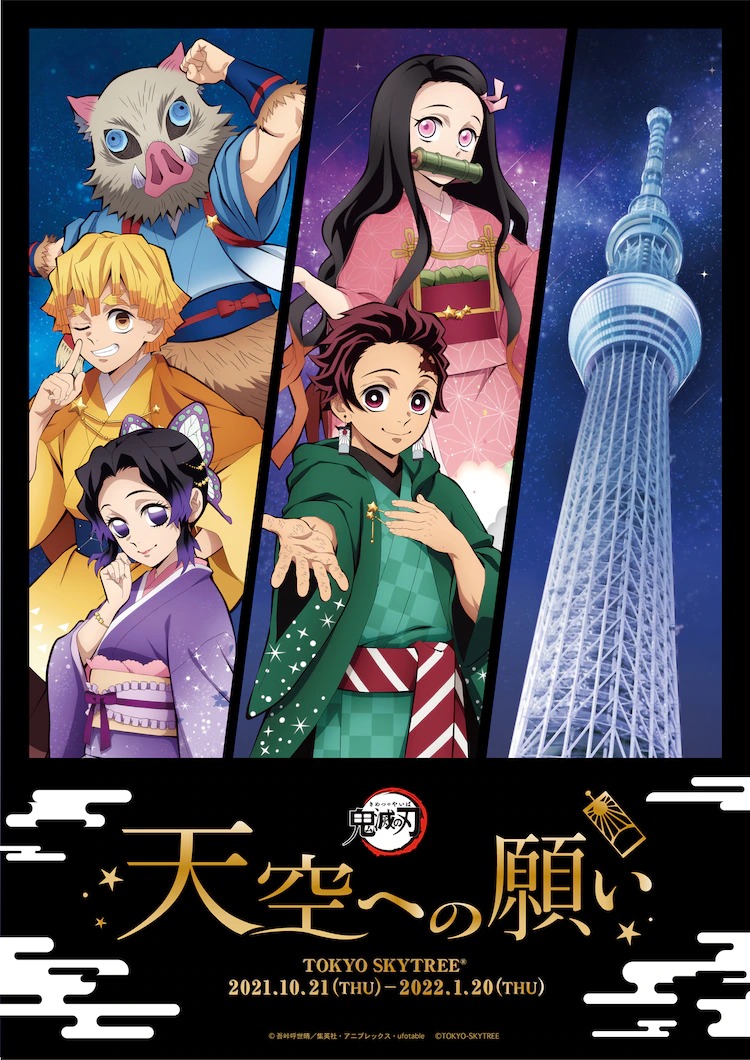 Starting October 21, Tokyo Skytree's Tembo Deck and Tembo Corridor will be filled with exclusive photo spots drawn by ufotable with other decorations and collaborative goods. The SKYTREE CAFE will also have food inspired by Demon Slayer. These and the illumination of the tower will last until January 21, with more information on the illuminations to be revealed later. 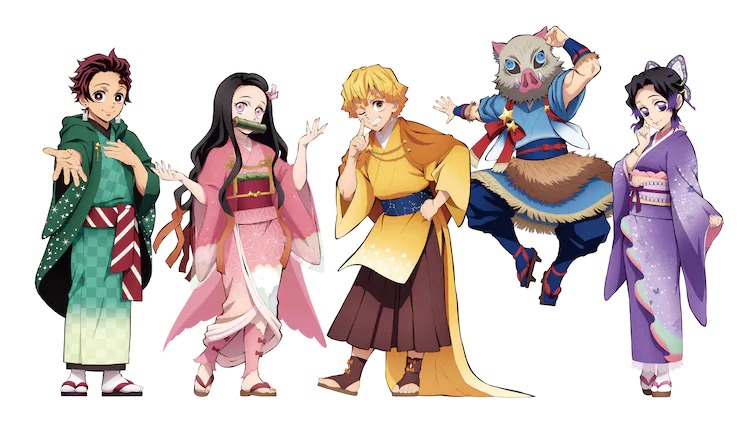 Before then though, for the airing of the Demon Slayer -Kimetsu no Yaiba- The Movie: Mugen Train anime film on Fuji TV on September 25, the colors of Rengoku's Flaming Nichirin sword will blaze across Tokyo Skytree from 7 PM to 8 PM. 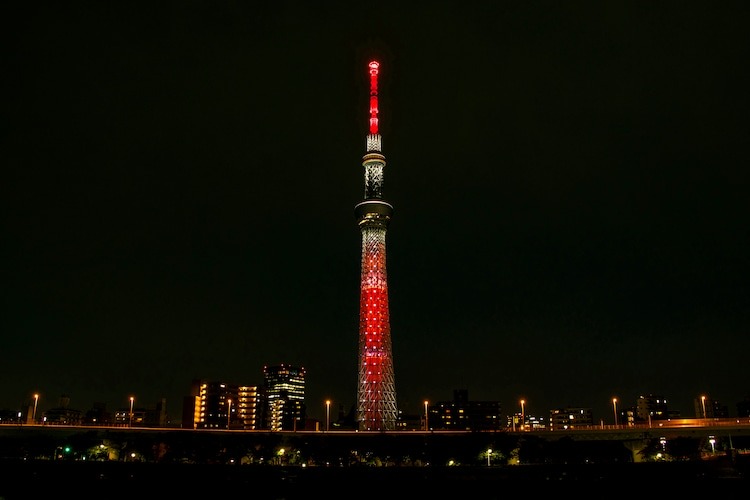 How Tokyo Skytree is set to look