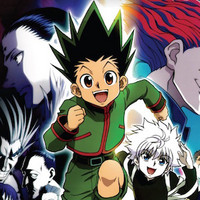 Tiger Lab Vinyl brought its Hunter x Hunter vinyl soundtrack back for another go with three variants on September 14 along with the Kaiji: Ultimate Survivor 2XLP soundtrack, but it hit the site pretty hard. Since some folks had trouble securing their copies, both soundtracks are returning on Monday at 12:00pm Eastern Time.

These records tend to sell out pretty quickly, so you might want to set an alarm if you plan on ordering one or both from the Tiger Lab site. Here's a look at what you'll get with the sets, which have both been remastered for vinyl: 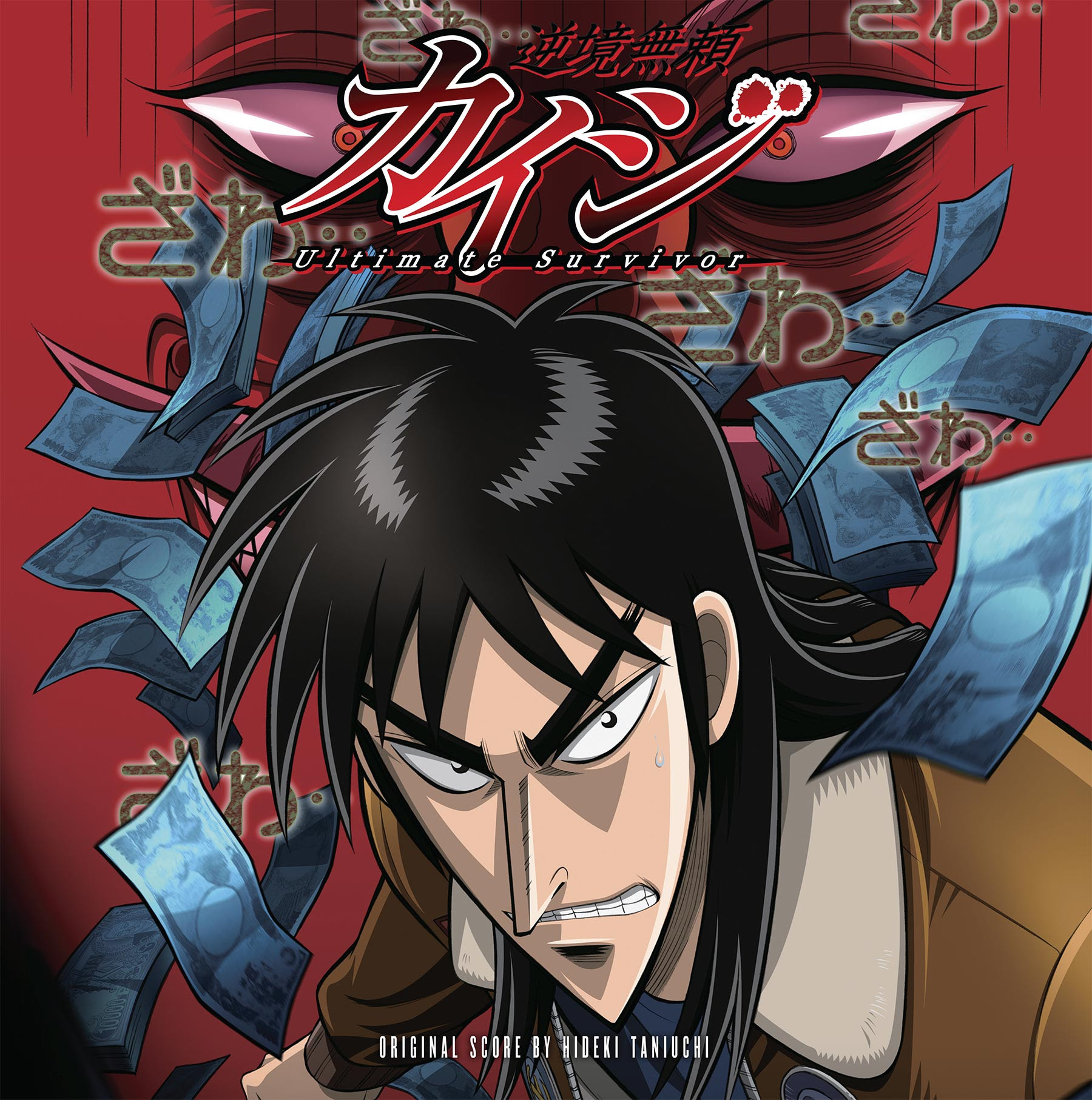 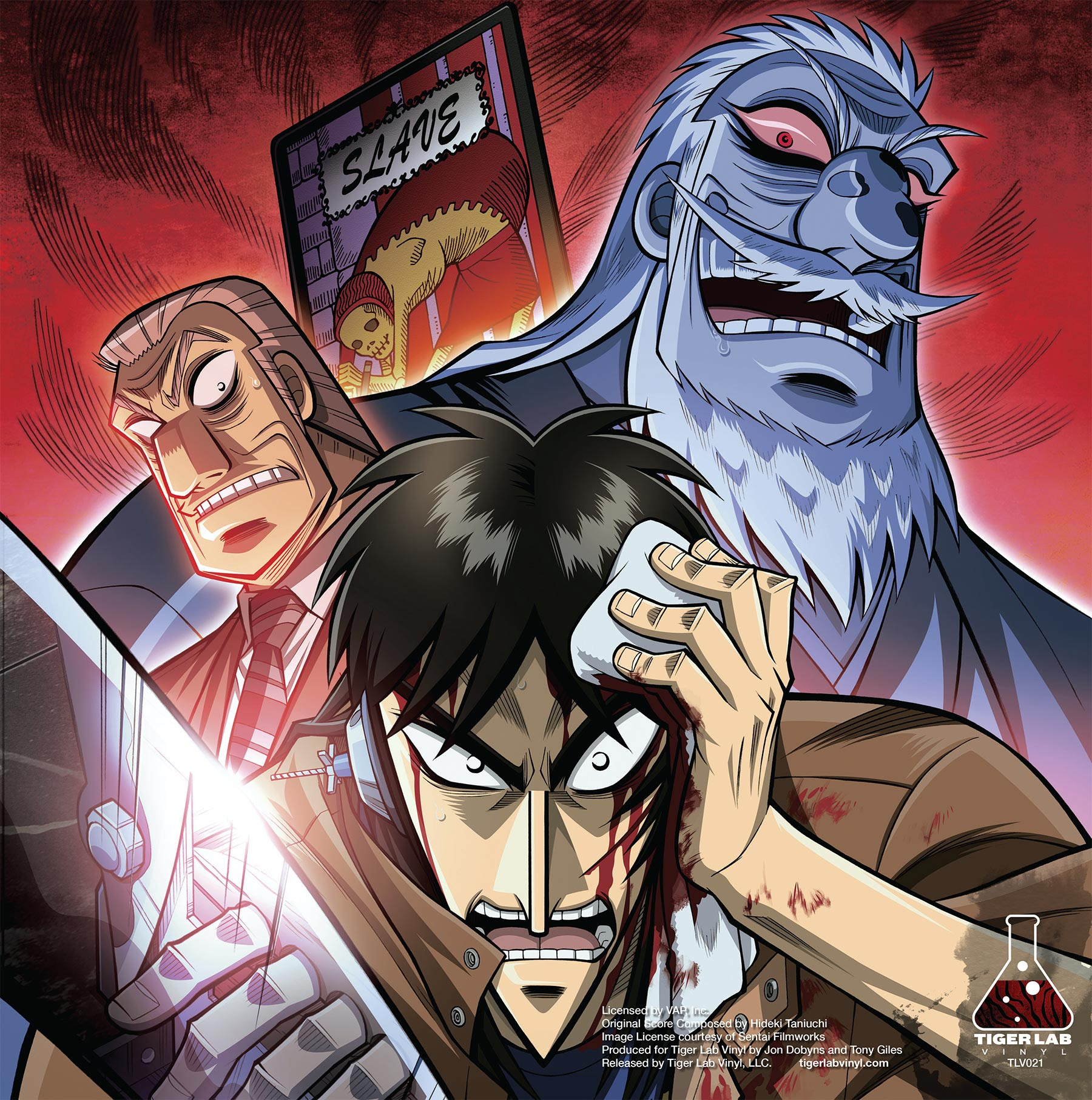 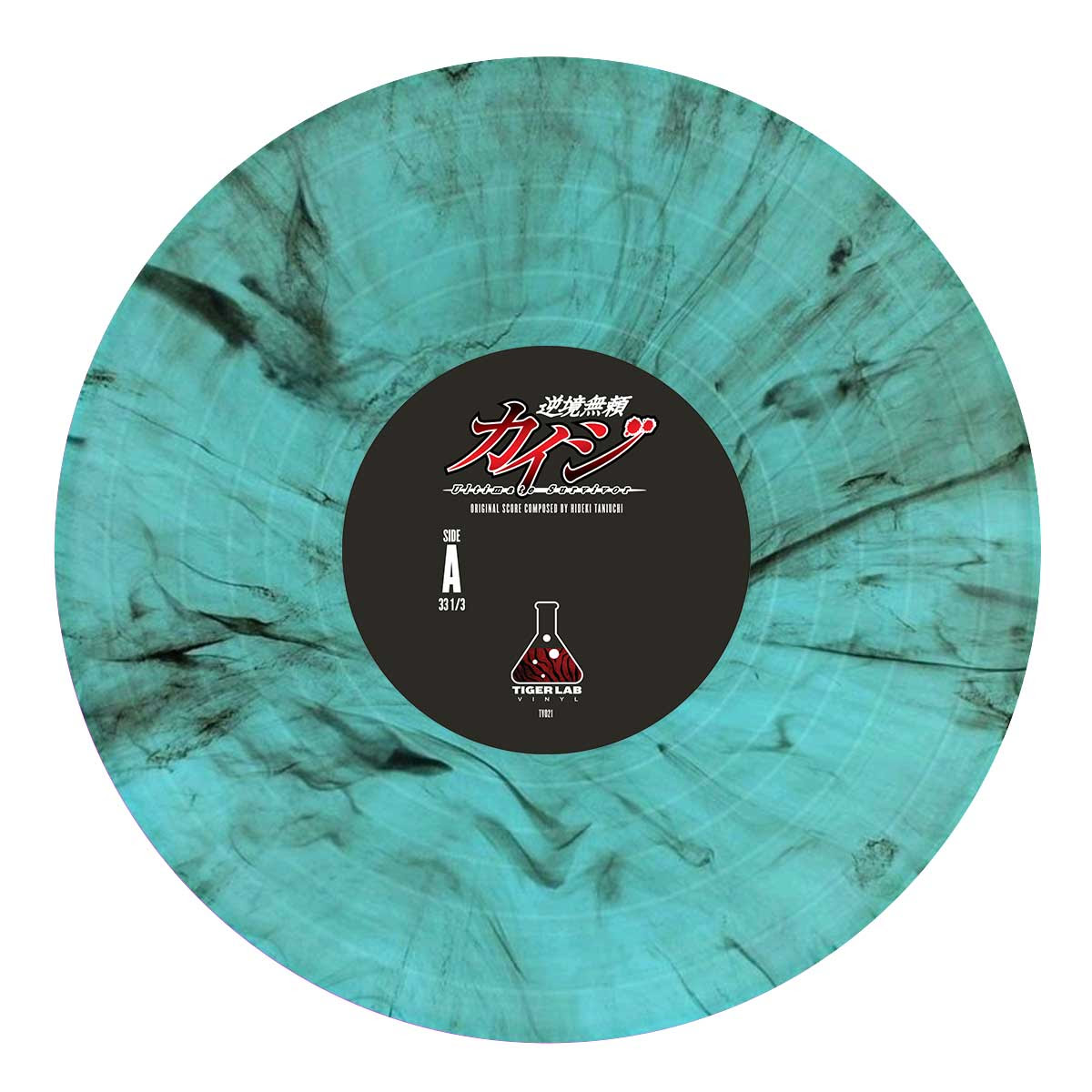 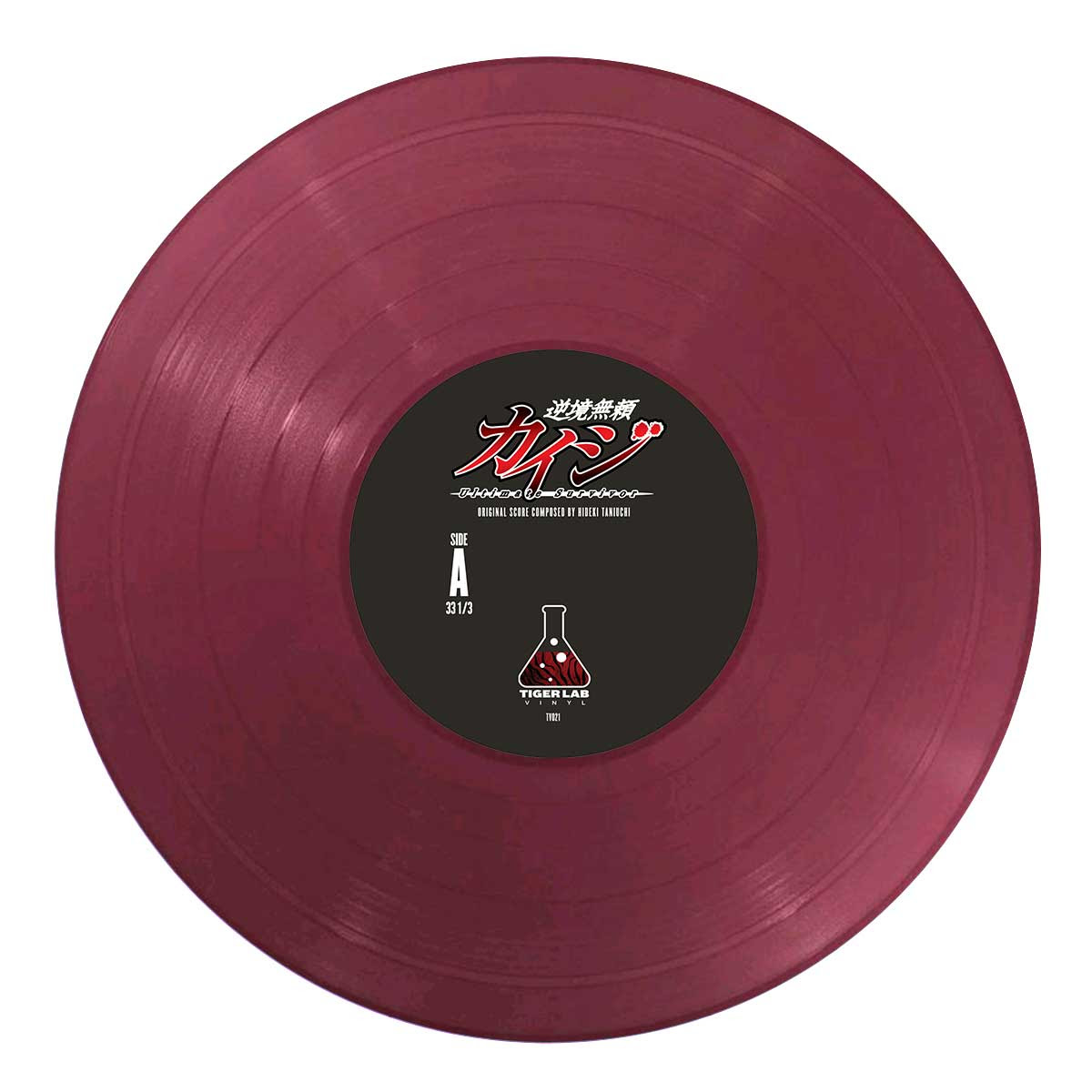 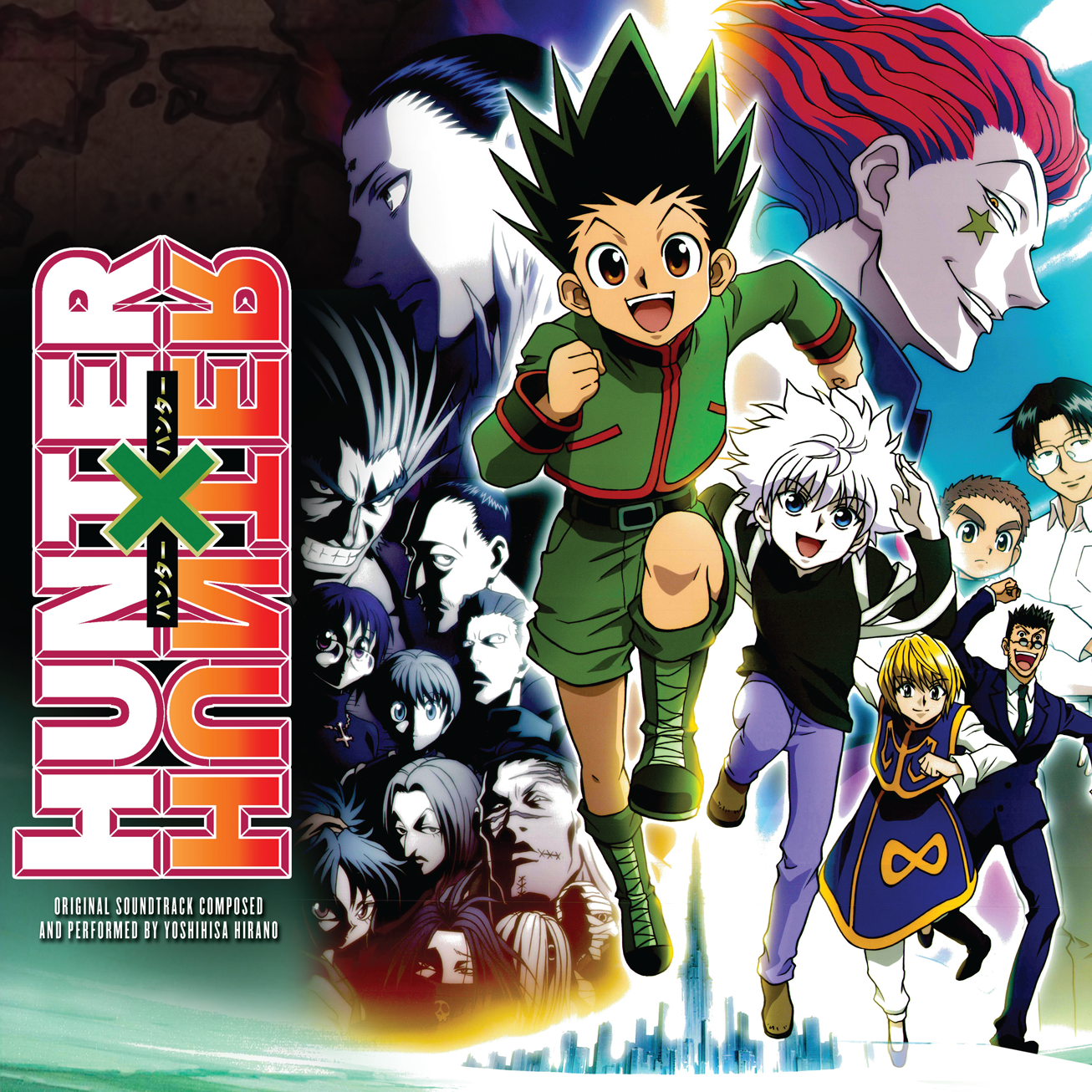 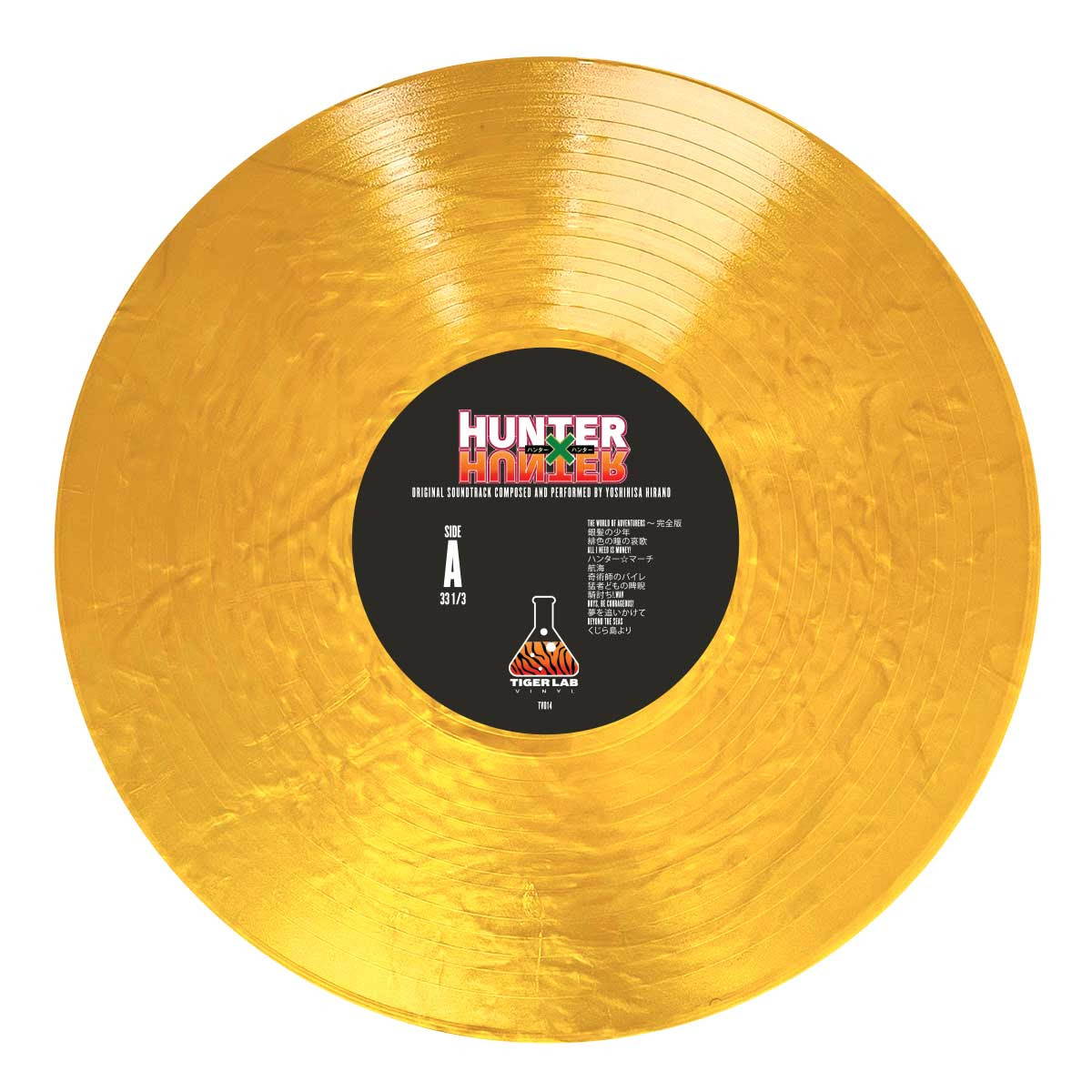 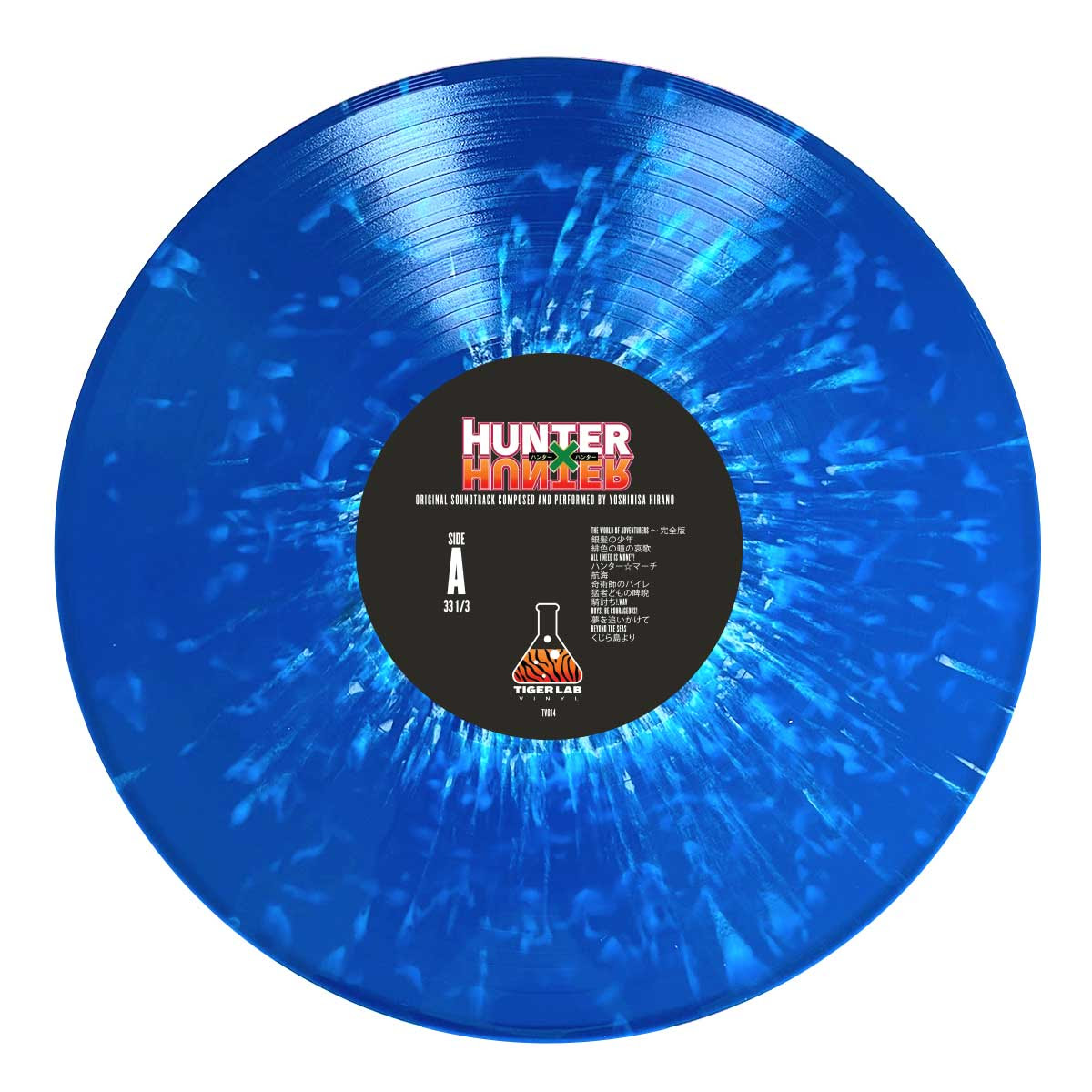 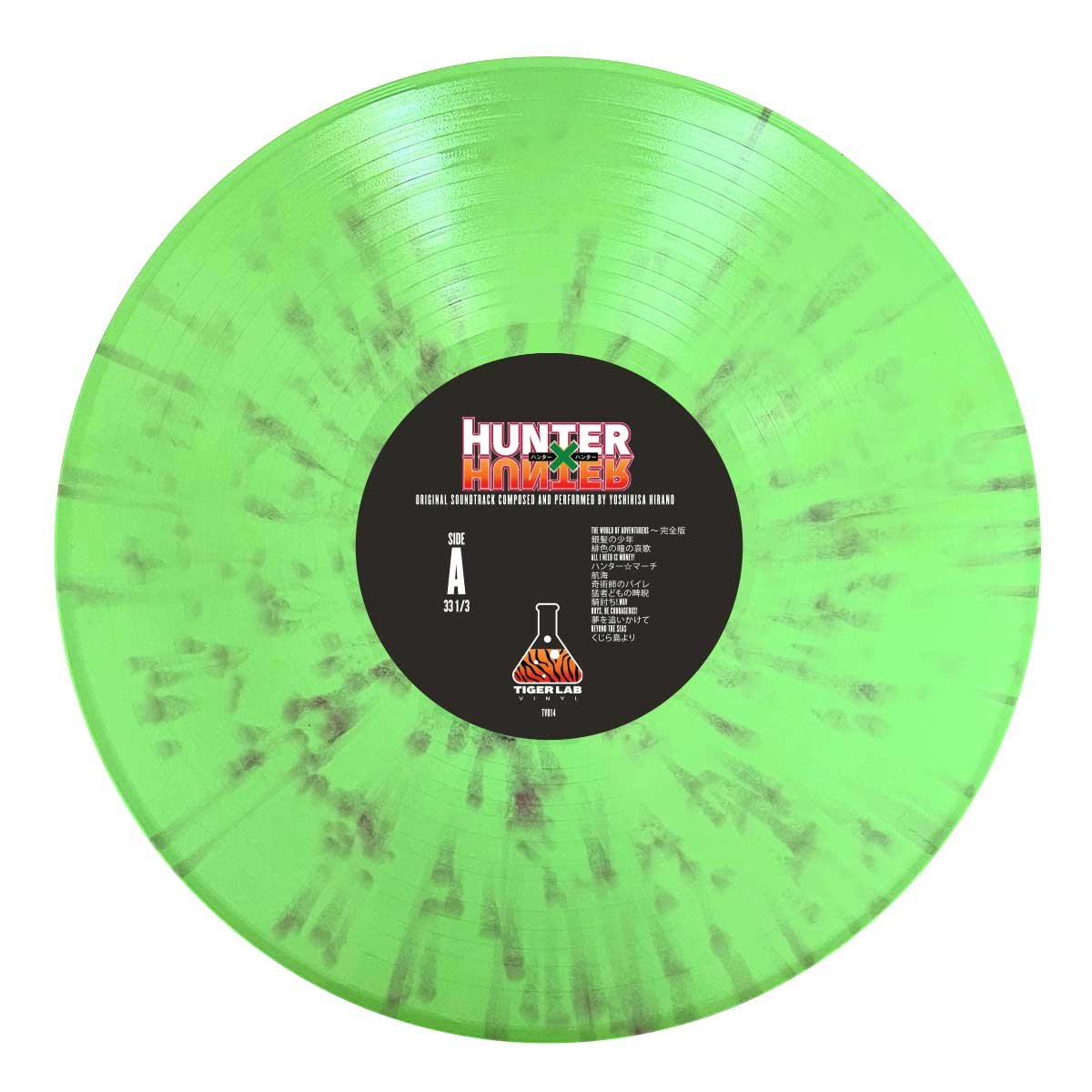