Good Smile Company showed off a sample illustration of the figure 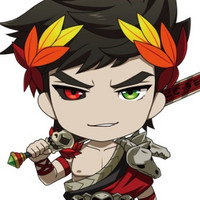 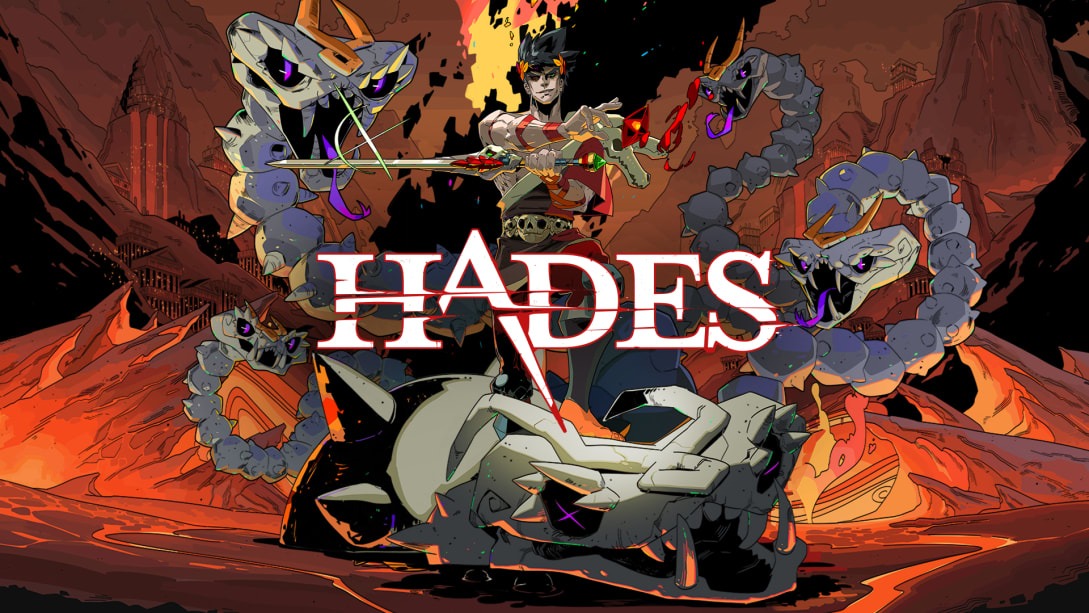 Supergiant Games' Hades first brought its hellishly fun brand of roguelite gameplay to Nintendo Switch a year ago, eventually moving on to other platforms and raking in a bunch of awards along the way. Now player character Zagreus is getting his own Nendoroid, and Good Smile Company teased the figure with a promotional illustration.

There's currently no date for the figure, just an announcement that it's in the works. Here's a sample of the design: 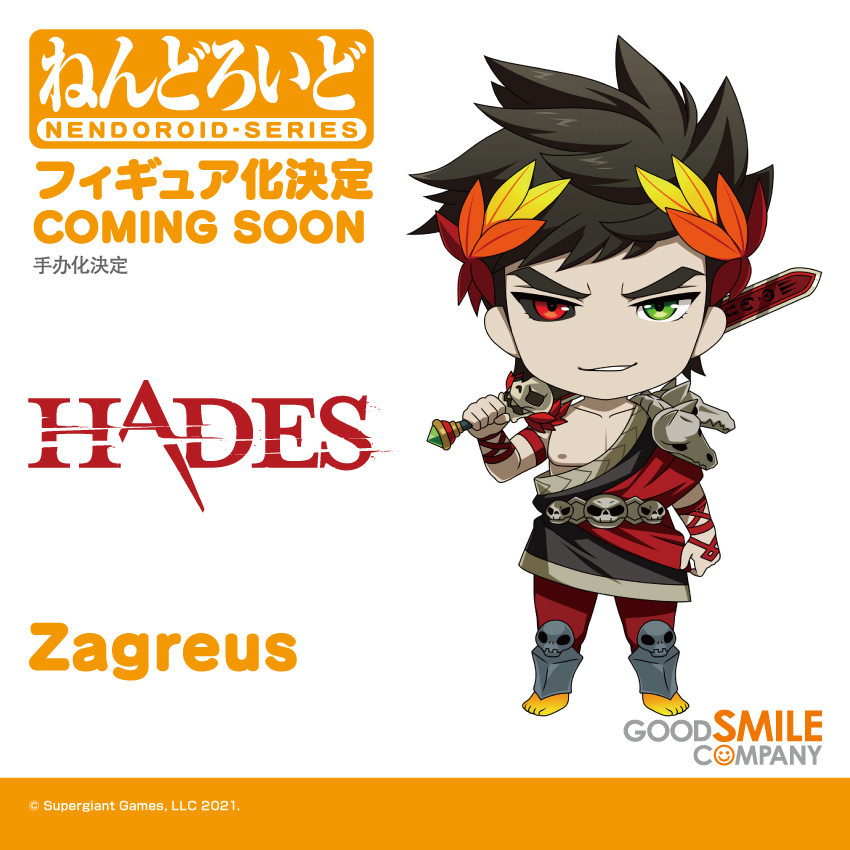 Congratulations to @SupergiantGames on the 1st Anniversary of HADES!!

We're excited to announce that a Nendoroid of Zagreus is currently in the works! Stay tuned for more information coming soon!#HadesGame #nendoroid #goodsmile pic.twitter.com/jWqgTfNpHW